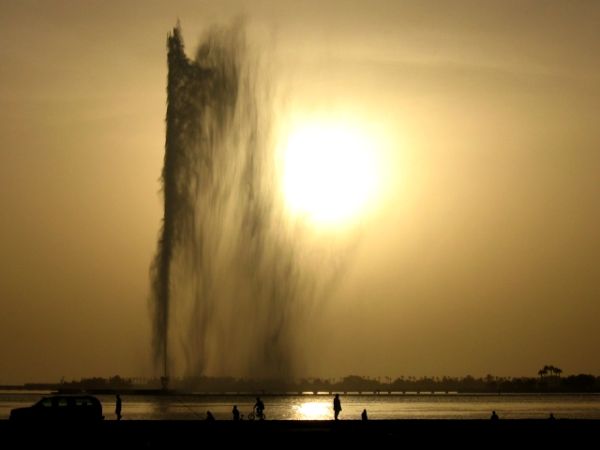 Five fascinating fountains across the world

Water features are amongst the most favourite things for sightseers particularly fountains. This seeks attention of every passerby. Regardless of the size and shape of the fountain, these are guaranteed of stealing one’s eye. And when the factors such as the sculpture, enclosure and the design perfectly match, the outcome is a fascinating water fountain. Below are five of the most amazing fountains that has been installed the world over. 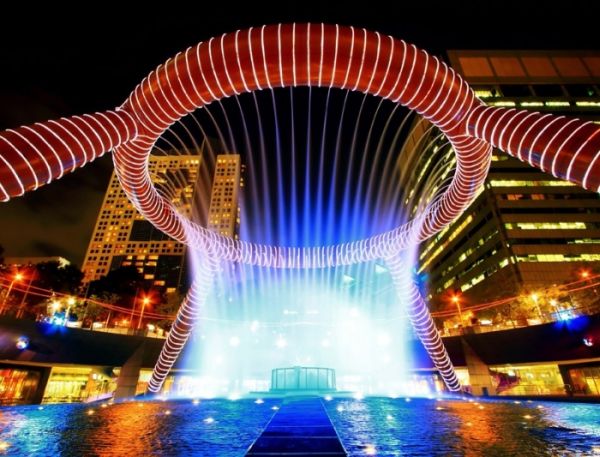 Situated in Suntec City Mall, this fountain of wealth had been made for luck via using Feng Shui. Its base measures 16,831 square meters and stands approximately 30 meters high. Created in bronze, the Fountain of wealth weighs about 85 tons and is located above an underground restaurant, which allows you in looking above and viewing the ring. 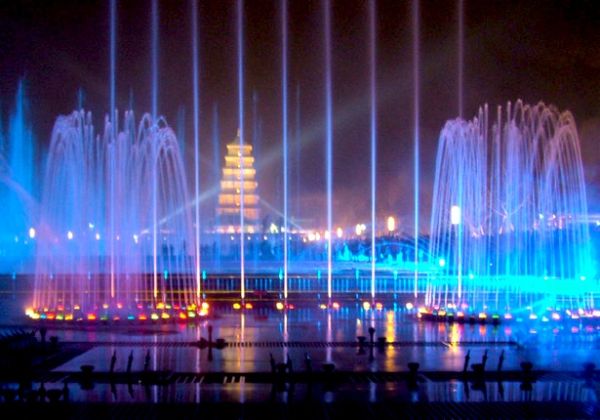 This is Asia’s biggest musical fountain having longest light bar. It possesses 22 different sprays, which can be utilized for creating large folding waterscape. At times, fire can be seen while shooting out from the holes. 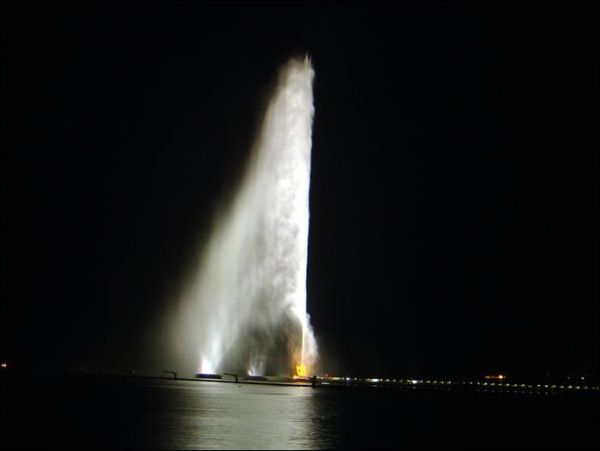 Known as the Jeddah fountain owing to its location, the King Fahd’s fountain is the world’s highest water fountain. Here the shooting water is taller than the high Eiffel tower deducting the antennae. Donated by late Fahd bin Abdul Aziz, this fountain is known for dominating the skyline. It holds a maintenance schedule ranging from daily, bi-weekly, weekly, yearly and half-year checks owing to the high-pressure jets and salt water. 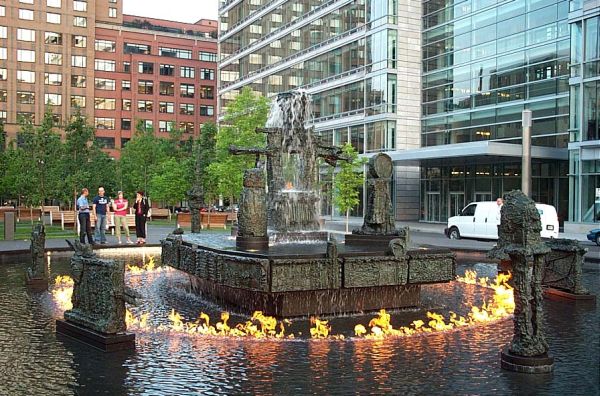 Jean Paul Riopelle created this kinetic sculpture fountain in 1969. It is enclosed by a pool that ignites within a timed flame ring, which lasts 6-7 minutes and is circled by series of bronze statues of both animal and human nature. Here the jets form above the statue and begin in creating a dense mist which gas is shot for forming the fire. The entire process continues about 30 minutes. 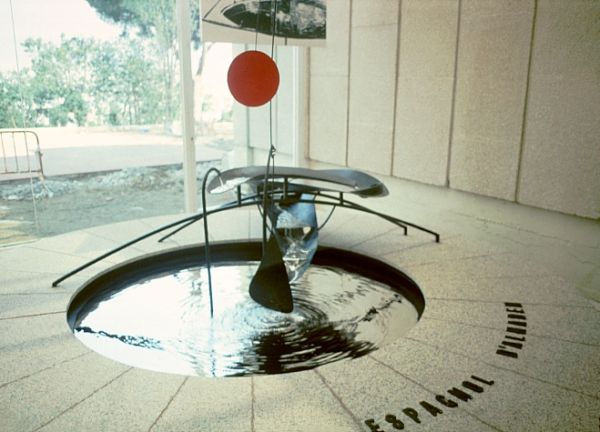 Alexander Calder had created this for Spanish Republican Government for memorializing Almaden’s siege. Having displayed in 1937 in Paris for the first time at the World Exhibition, this was later moved to Barcelona. Being unaware of the effects that mercury has, this was open to all. Today this fountain can be seen behind glass thus causing no harm to people from touching the mercury or from the fumes.

Fountains are generally found in public areas that travellers seek out naturally. They also make amazing photo-ops and may improve luck by tossing a coin. Along with putting on a show, fountains also encourage people to perform.