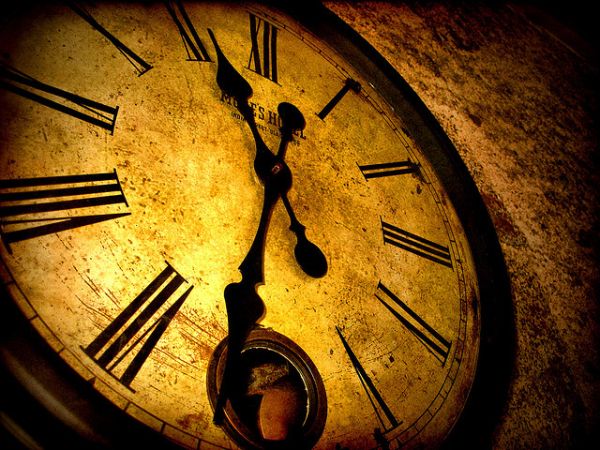 Time is indeed precious for each one of us and it has indeed been since times immemorial. Earlier there were many innovative devices for measuring time. Whether it had been with the use of water, sun, candles or any other technology, the evolution and creation of such tools have remained an unparalleled form of art along with a crucial requirement of life. Below are five most unique time measuring tools that were used in the ancient times.

With the help of candle clocks, our ancestors were capable of keeping a steady track of time. Here the clock was made by engraving the candle length with markings that were evenly spaced. Every marking symbolized a sole unit of time and as the candle burned down, every hour would just melt away. For determining the time, they checked the topmost remaining marking. 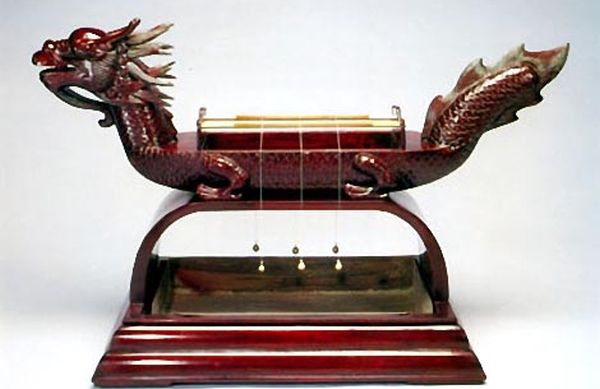 Dating back to the 6th century in China, this clock took benefit of the pleasant fragrance that it produced and its slow burning nature. Firstly, they selected an incense stick resting on the time length that need measuring. Long spiralled sticks had been used for days while short sticks had been used for a brief span. The best part of the incense clocks were that the sticks were layered with various aromas enabling each hour in bringing a new fragrance with it. 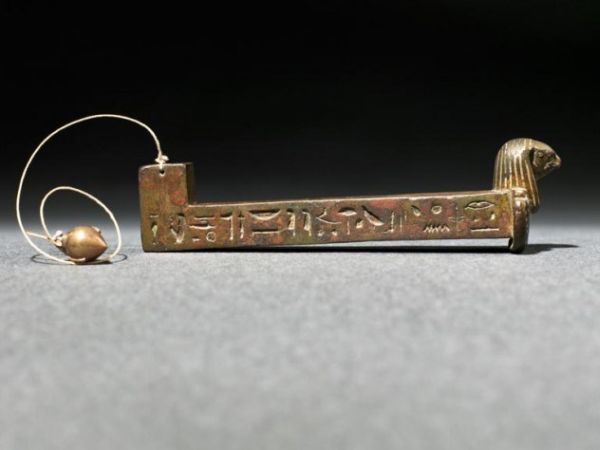 The Merkhet is a truly impressive invention of the ancient Egyptians. Regarded as the instrument of knowing, it was the first astronomical device introduced in the world. It comprised of a string attached to a weight to one end to enable a straight line in being measured. As two merkhets aligned with the amazing North Star, these formed celestial meridians in the sky. People could then determine the time via counting the number of stars that crossed this line. 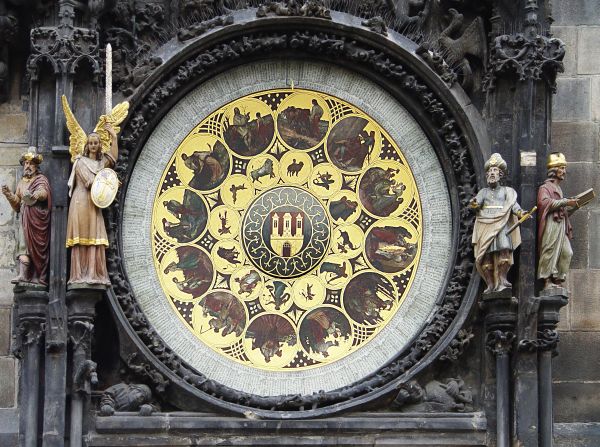 Along with telling the exact time, whether by night or day, this clock is also well known for keeping a track of the celestial information. Besides, this device was amongst the initial programmable computers that enabled the operator in reprogramming the duration of every day to relate the seasonal changes. 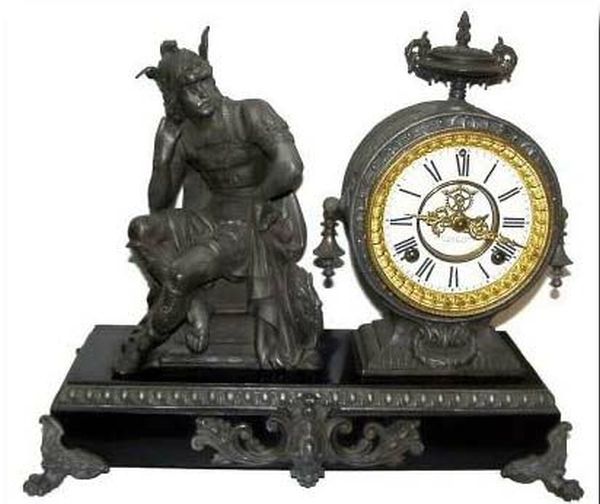 In the ancient times, water clocks were immensely popular, but this had a major flaw. Here the water running via the clock was indeed subjected to temperature variations, which evaporated in the summer and freeze during the winter. Soon an engineer Zhang Sixun solved this important dilemma. He initiated the use of mercury in his clocks as its driving force. Mercury remains in liquid formation even in extreme temperatures, thus the ingenious mercury clock invented by Zhang functioned smoothly all through the year.

Keeping the track of time was something that people had been struggling with since ages. The aforementioned list gives an insight into the ingenuity and creativity of our ancestors who tried their best in sorting out this age-old issue.

Unconventional yet Functional Treadmills for a Great...

8 – Innovative alternatives to cubicles that...