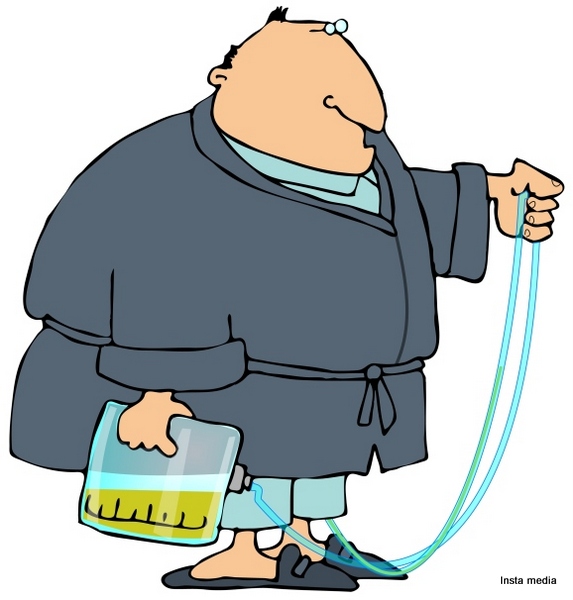 Many of the technology freaks are in the attempt to bring out something innovative and genuine every day. As all of us are aware of the electricity scarcity all over the world, the wannabe scientists are trying to cement their places on the list of efficient scientists around the globe by providing people with the opportunity to save electric power. Saving of electricity can be done if the gadgets working on electricity can find alternative ways to get going. There have been many attempts to run technical gadgets with the alternative power sources. However, eventually few emerging scientists have found human urine to be the best alternative for electricity.

Let us discuss few gadgets and the technologies used in them to make them able to run with the power generated from human urine. 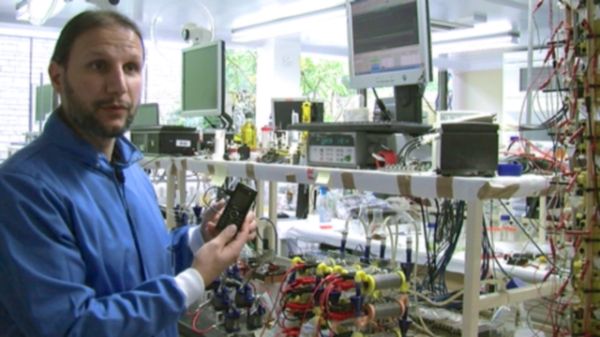 A group of British scientists at the Bristol Robotics Laboratory have found a way to use human urine to generate the amount of electricity required to make a mobile phone function. They vow to create the world’s first ever Microbial Fuel Cells (MFC) powered mobile phones. The MFC comprise specially-grown bacteria that break down the elements of urine and produce electrons that create an electrical charge to be stored in the fuel cell. Though the idea does not seem to be great enough for normal users, the scientists researching on it believe urine to be the best waste product for power generation as it does not depend on any external renewable power source such as wind and sun.

The urine powered generator was first unveiled at the fourth annual Maker Faire Africa in Lagos, Nigeria. A group of four teenage girls have brought out the concept of a generator that can run with human urine and produce continuous power up to six hours from one liter of human urine. The concept of producing electricity is based on the separation of hydrogen with an electrolytic cell from the urine. This generator is also eco-friendly. 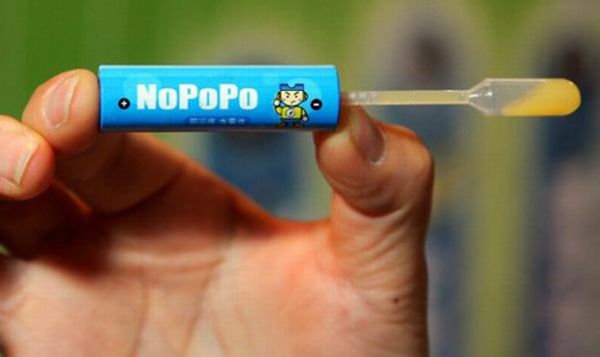 A group of researchers at the University of the West of England have come up with an excellent idea of Microbial Fuel Cell (MCF) that can break down urine to produce an amount of energy to text and surf the Internet in the cell phone. The team is planning to convert the MCFs into a fully-fledged battery that might come to market in a few days.

Gerardine Botte, a scientist at the Ohio University has developed a catalyst that is capable of extracting hydrogen from urine. The device is believed to use very less energy than the required amount to extract hydrogen from water and it is also claimed that it could power hydrogen fuel cell vehicles in the near future. 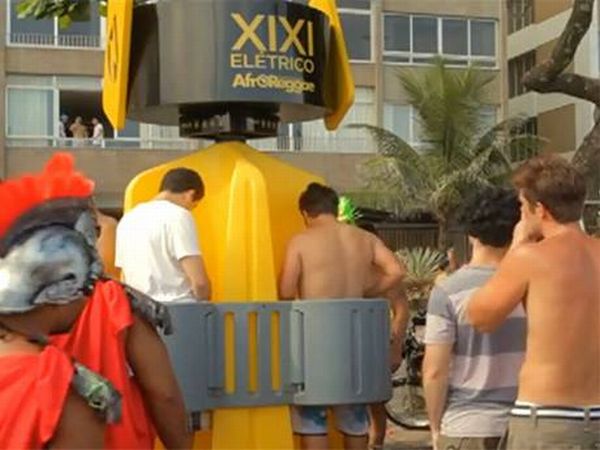 The carnivals in Rio de Janeiro face a lot of problem due to public urination. The drunken public uses the streets to relieve themselves. Two organizations namely AfroReggae and JWT Brazil have teamed up to produce electric power from the urine and use it in playing sound systems during the carnival.

Wearable gadget concepts that are totally out...

Practical gadgets for the bathroom that show...

The best child-friendly cell phones one can...

MIRRORLESS CAMERAS OF 2017 HITTING THE TOP...

15 nano-engineered gadgets to make the trend...