Home Offbeat How Artificial Intelligence is Being Integrated into Video Editing 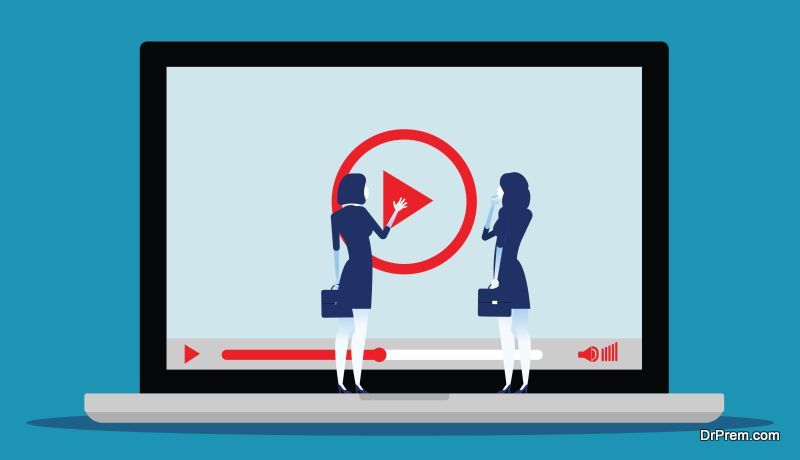 How Artificial Intelligence is Being Integrated into Video Editing

Both Artificial Intelligence (AI) and Machine Learning (ML) have the potential to transform devices, tasks, and even entire industries. One of the tasks that has already started to benefit heavily from AI integration is video editing.

AI has been integrated into video editing in several key areas – and has the potential to transform each of them further in the years to come. 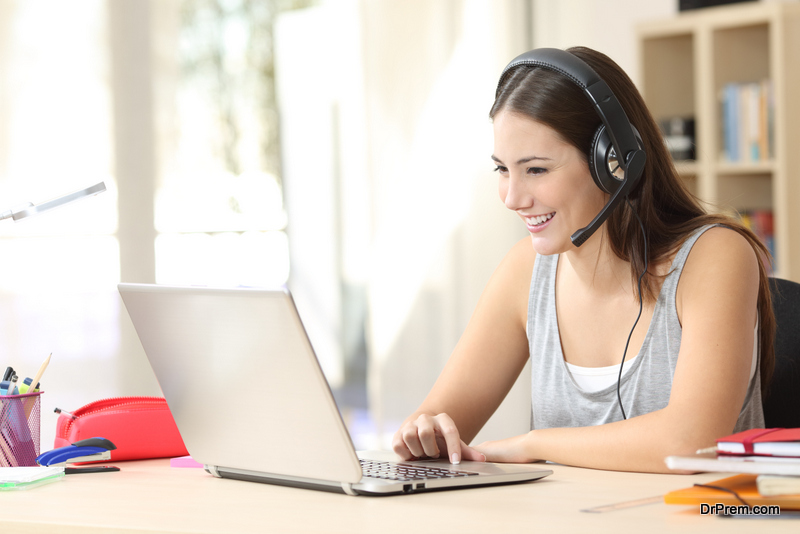 Video curation is one of the most time-consuming tasks when editing videos, and conventionally editors spend hours (or days and weeks) manually curating video footage. However, with AI, it is possible to automatically curate videos in a fraction of the time that it would take a human editor.

Already there have been several examples of AI and ML being used to automatically curate videos. One of the most visible was back in 2016 when IBM used its Watson supercomputer to create a horror movie trailer.

Since then there have been many other cases of AI-fueled video curation. The Google Clips camera that was recently released is built around using AI to identify interesting video clips to record and it uses ML to learn what its users find interesting over time.

Other platforms have incorporated automated video curation as well to make it easier to create videos. For example instead of trying to learn how to get iMovie on Windows, you could use Movavi Video Editor Plus that has a Montage Wizard.

Another key area in which AI is being integrated into video editing is within the actual tools that are used to edit videos. Essentially AI will allow editing tools to understand video content more effectively and will improve the alterations that can be made to them.

Some of the types of editing tools that have already started to benefit from AI integration are image stabilization and color correction. Most of the more popular video editing platforms are developing AI-assisted tools to add to their editing stable that will improve a variety of other types of tools as well.

As editing tools become more ‘intelligent’ they are likely to become much easier to use. That will make them more accessible to inexperienced users, and allow more experienced professionals to save significant work hours. 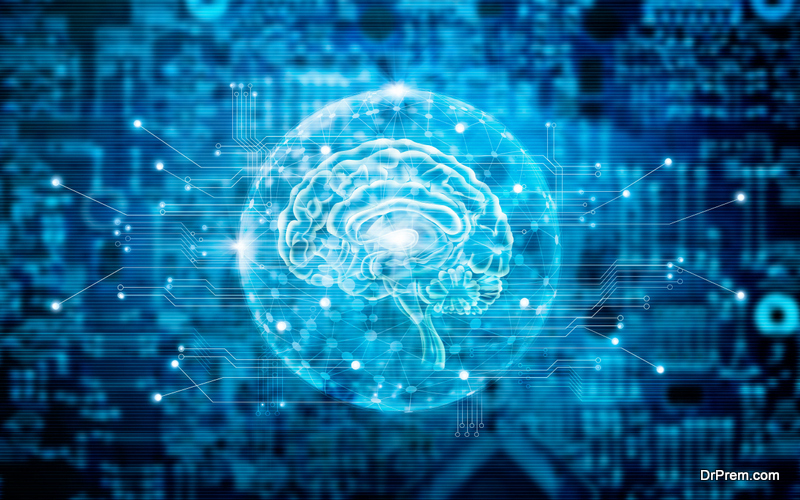 The AI-integration in video editing that tends to be the most exciting however is its application to CGI. During the past few years, the realism of CGI has steadily improved, and AI has allowed it to be close to photorealistic.

Although photorealistic CGI is still not one of the widely used video editing tools, it is now being used in some of the overlays that are popular on social media in particular.

As you can see AI is being integrated into video editing on many fronts, and its influence is only likely to widen to include more areas. The fact that AI is able to significantly simplify and automate video editing will help to make it easier for users to make more effective alterations to their videos.

Considering most popular video editing platforms are already integrating AI, it is likely that it will be integrated more deeply in the not too distant future.