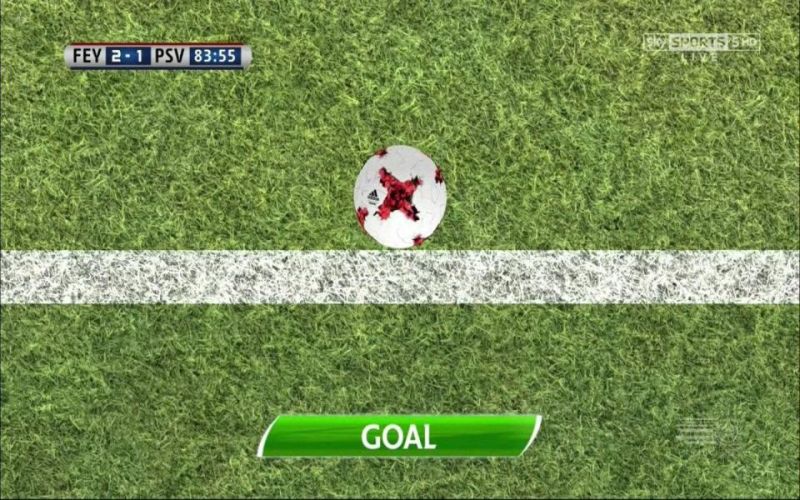 How Goal Line Technology has revolutionized decision-making in Football

Goal line technology (GLT) or Goal decision system is a technology used today to determine if the football has completely passed the crossbar of the goal post. GLT is a system developed to assist the referees and not replace them in anyway; it helps the referees to conclude about a goal. GLT is comparatively a new technology used in the sporting field—especially football these days—that came into being in July 2012, after International Football Association Board (IFAB) approved it. Today this system has already been used in FIFA men’s and women’s International tournaments. Because of the cost associated with it, this technology cannot be used at low revenue generating tournaments and matches.

What was the need for GLT? 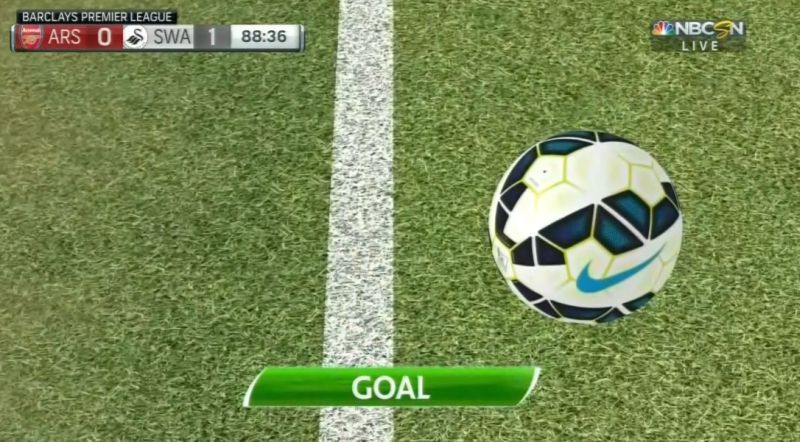 In a game of football, it becomes difficult to judge a goal for the referee and their assistants as the ball travels fast with passes or kicks by the players and it is humanly not possible to track if the goal at one end was scored because of a rebound or save. For a goal to be accounted, the whole ball should cross the goal line that is placed between the goal post under the crossbar.

However, the primary need arose when the goal scored by Frank Lampard in the match between Germany and England at the 2010 FIFA World Cup was not awarded. This made the IFAB to reconsider their options regarding goal line introduction in future matches.

Goal ref and Hawkeye are the two technology providing companies that passed all the norms required by IFAB for producing goal line systems.

Goal ref produced a system that was based on Magnetic field. It had sensors installed in the football and at the goal line area, which would detect the movement of the ball and send feedback to the referee if a goal was scored– via a wristwatch worn during the match.

Hawkeye came up with the technology of installing cameras at pivotal points in the stadium to keep a constant track of the ball and goal line area. It would take photographs of the ball movement, see if the ball has crossed the goal line with the help of software, and give the result in seconds!

Both the technologies are efficient, but the Goal ref technology demands lesser setting up time as it only needs to install equipments on the goal post and around the goal line. The Hawkeye technology demands installation of cameras at calculated junctures and takes a few days for the set up.

Why is FIFA Club World Cup Japan 2012 crucial for GLT?

Both the GLT systems got a go ahead from FIFA in 2012 and were set for trials in FIFA Club World Cup Japan in December 2012. Goal ref applied their magnetic field based technology at Yokohoma International Stadium and Hawkeye had their camera based technology installed at the Toyota Stadium, Japan. Both the technologies passed all the crucial norms involved in the selection process and was used for all the eight matches that were charted that season. Before every match, there would be a pre-match check by the match officials to ensure the perfect working of the respective systems before the kick-off. All the required referee trainings were given to the referees and assistants before the tournament commenced, this helped then to dodge any surprises on the field on the game day. These matches helped to employ the GLT technique further in future tournaments. The GLT system worked correctly in detecting all 21 goals that took place in the FIFA Club World Cup Japan 2012 matches and it passed the reality check.

Reality of the GLT technology

Today GLT can only be employed by few European club tournaments and FIFA, as the procedure is expensive; but the technology is definitely here to stay as it improves in judging the goals and minimizing human mistakes.