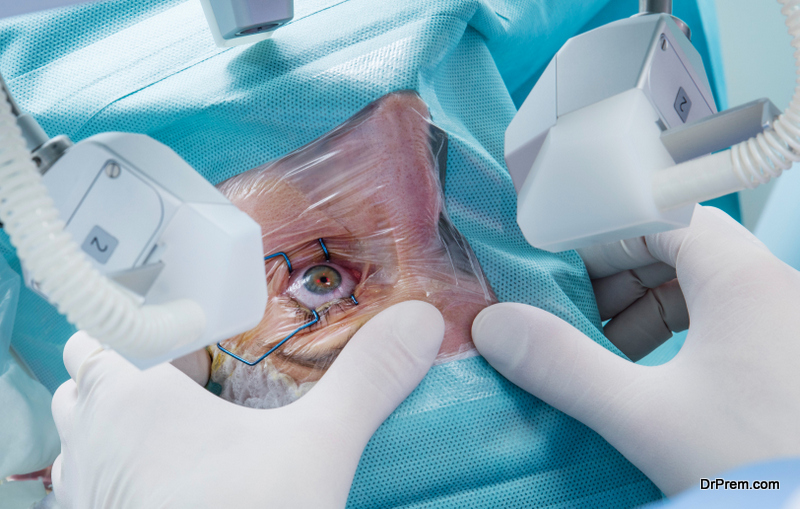 The Royal National Institute of Blind People estimates that the number of people living with sight loss in the UK will reach 2.7 million in 2030 – and over 4 million by 2050. This predicted climb is due to various factors including an ageing population and a rise in diabetes and obesity levels, all of which is likely to place greater reliance on laser eye surgery technology.

Laser eye surgery is a transformative operation in which the refractive property of the patient’s eye is improved, reducing their reliance on glasses or contact lenses. But where did it all start, and what does tomorrow hold? 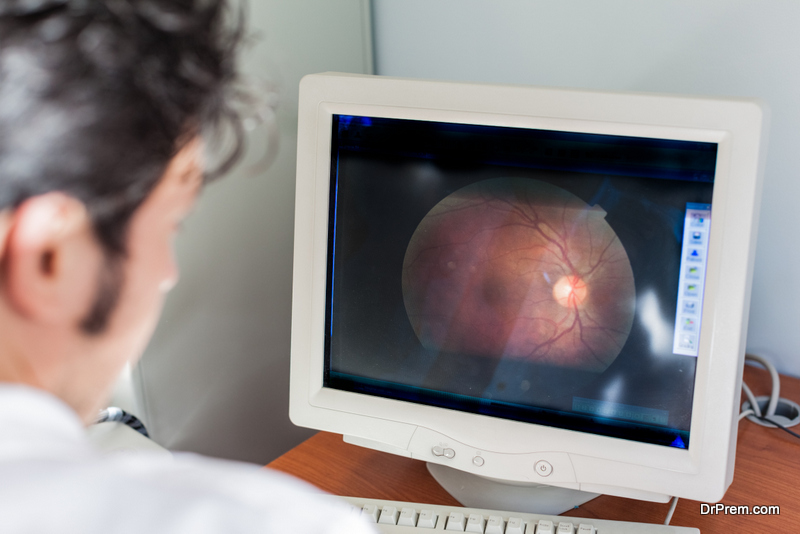 Dr.LendeerJansLans was the first to publish ideas on the possibility of making cuts to the cornea to correct sight problems. From here we can fast forward to 1930, when the Japanese ophthalmologist Tsutomu Tsato practiced eye surgery on war pilots; though initially successful, however, reports of degeneration meant his techniques were soon rejected.

Jose Barraquer would go on to pioneer the technique of corneal reshaping in the 1960s, which involved removing a layer of the cornea to freeze, reshape and then re-implant.

Results remained imprecise, though the invention of the Excimer laser in the 1970s proved to be a game-changer.The technique of photorefractive keratectomy offered greater precision than ever before – but recovery was known to be lengthy and challenging. Step forward laser assisted in situ keratomileusis, or LASIK for short.

First introduced in the 1990s, LASIK remains the most common form of laser eye surgery used today. The procedure involves using a laser to cut flaps in the cornea and correct its shape, with several technological developments being rolled out since its first use.

Though satisfaction levels among those who have undergone LASIK eye surgery are overwhelmingly high, however, concerns remain around the procedure. Its complexity means there is a risk of post-operation complications, despite the fact that the technology is much more precise and comfortable than its predecessors. 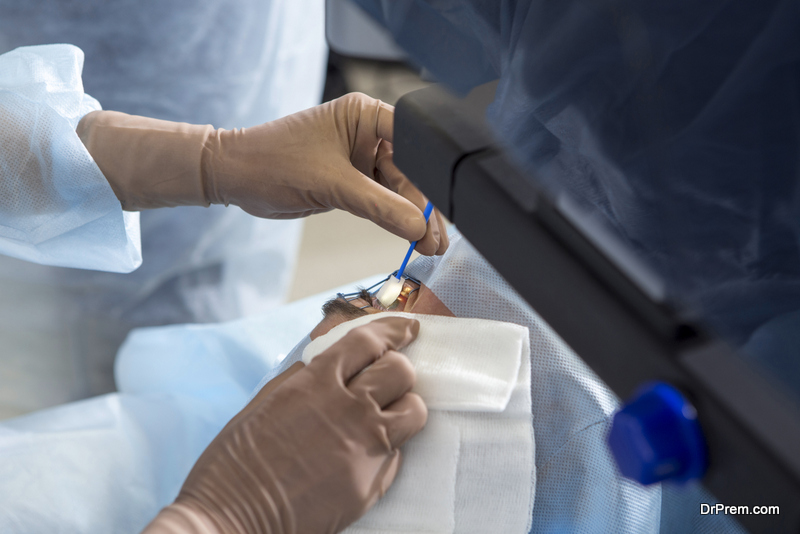 A new and less invasive form of eye surgery is SMILE – or small incision lenticule extraction. Still in its early stages, SMILE surgery works by placing a series of incredibly precise laser pulses in the cornea to outline the tissue that needs to be removed. A tunnel is then created to allow the surgeon to take it out.

Healing time and risk are greatly reduced as the surgeon doesn’t need to switch between instruments during the operation, making the process much faster too.

Experts believe that such advancements will soon make it possible to correct any refractive error with almost zero risk of complications.

Would you go under the laser to improve your eyesight?