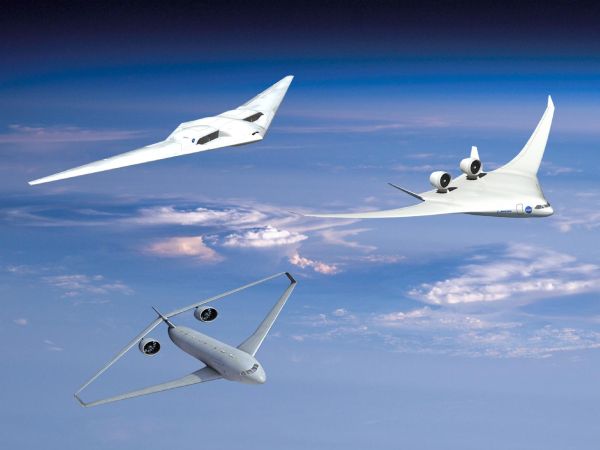 Incredible airplane concepts to take you into the future

Have you ever wondered what the planes of the future would look like? Will they continue to look as they are today or will the need for innovation drive designers to build incredible airplanes never imagined before? Below are seven incredible airplane concepts that are conceived by different designers from all over the world in a bid to hopefully produce a futuristic airplane. 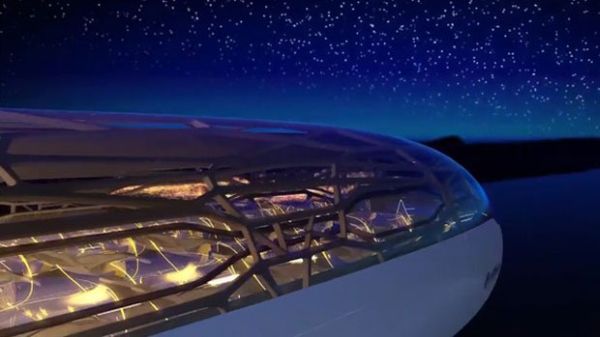 The first concept is the Airbus Transparent Plane, which is tentatively scheduled to be ready by 2050. Although the mechanics of the plane does not seem to vary much from a regular plane, it is said that the flight experience will be unique. The whole airplane is transparent and may give the feel of skydiving for passengers. However, it could also be terrifying to those who are afraid of heights. For this flight, passengers can check in using their palms. All they need to do is to place their palm on the transparent door that is also a biometric scanner. Additionally, the seats on the plane will also accommodate automatically to passenger body shape. There will be see-through ceilings, which will allow passengers to recline and enjoy the sky view.
Secondly, there is the The MagLev Air Urban Transport. This airplane design is still in the conceptual stage but holds lots of promises.This airplane will serve as both a shuttle system and a plane. This means that this plane can be used to launch small aircraft through magnetic acceleration shuttles. The shuttle will operate on a grounded rail and accelerate rapidly to launch the jet into the air.Essentially, the plane also helps to control the levels of noise pollution during take-off and landing.

The third airplane is the Icon A5. Although some futuristic airplanes are unlikely to make it into the mass market, this one is likely to go into mass production by mid-2013.This is a 2-person plane which has folding wings and a cockpit which closely resembles tha of any regular SUV. With a high price tag, this plane is nevertheless a type of mythical flying car which one would have seen in science fiction.
The fourth airplane is the The DARPA/Boeing DiscRotor, which has a design close to that of a futuristic helicopter. This futuristic plane will take off and land using rotating blades and once in the air, will contract into a large disk on top of the craft. The jet engines which are located on the sides of the airplane will propel it forward and the disk itself will act as wings. The take-off and landing will be done in a vertical position and allows for high speed travel just like a regular airplane.
The fifth airplane is the QUEIA 2058 Concept Craft which is still at the conceptual stage. With a forecast of what it would look like in 2058. There is no tail and the engines are contained within the airplane. There are no moving parts and instead comprises of a more efficient and durable design.However, it is unlikely that this airplane will ever make it to the production market. 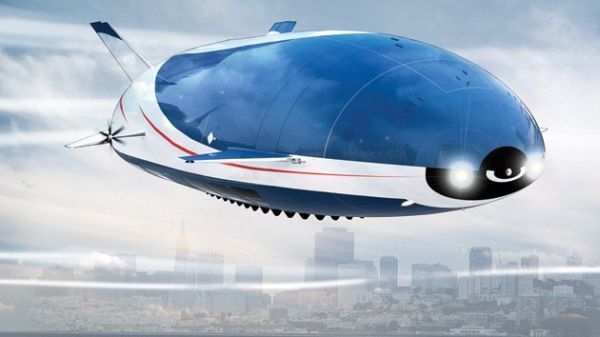 The sixth design is reflected in the Aeroscraft Dirigible Airship. Weighing only 400 tons, the airplane’s buoyancy is derived from helium and jet engines that are deployed during take-off and landing.The aircraft is designed with a primary interest in contracting with Pentagon carrying out surveillance related activity. Finally, there is the Lockheed Martin’s SkyTug Hybrid Airship, which can take off vertically, and get thrust though the rear-facing propellers. Aerodynamically designed, the wings are curved on the top so that air can flow by. While on the ground, the airplane is able to hover over a cushion of air without having to touch the surface.