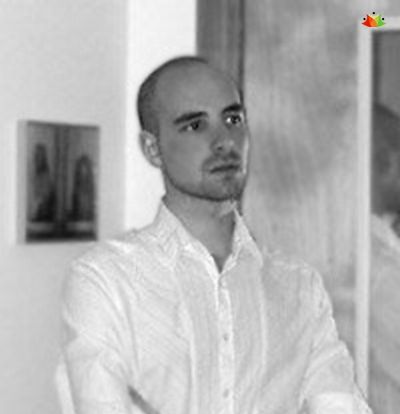 Joey Roth makes use of stories as the initial sketches for his designs. He thinks about characters, scenes and conversations, and then designs an object that will feed this narrative.

He used to be a student of creative writing and loved it because it allowed him to construct a world exclusively for his characters. He now tells stories through product design and still strives to make each product an immersive world. Wanna know more? Well, glue yourself in here and quench your thirst as the artist gonna reveal his knack for designing narrative-driven products. 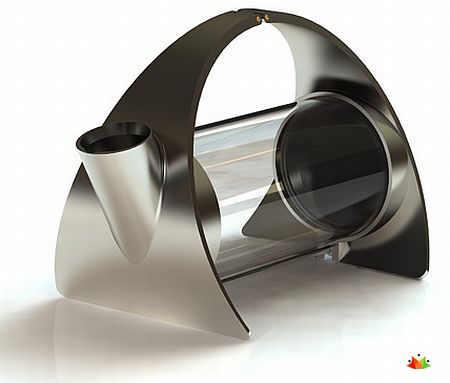 1. Joey, please tell our readers your concept of using stories as the initial sketches for designs? And your belief that designed objects convey ritual behavior?

Joey: Growing up, I always wanted to be a fiction writer. I loved writing because it allowed me to create a complete world, populate it with characters and objects, and see what they would do. In college at Swarthmore I realized that I would never be as good a writer as the great authors I admired, but I still needed to create worlds and tell stories. I decided to design objects rather than describe them, but found the two processes to be similar- designing is just taking it further. So, the beginning of my design process is describing the object verbally, thinking about the kind of plot development it would enable in a story, and especially thinking about how the human characters would feel about it. Only then do I start extruding shapes in Solidworks.

Similarly, I think people understand their interactions with products through stories as well. They seek out products that encourage daily rituals: coffee machines that make a specific sound, a bowl that reminds them of their parents, an LED lamp that makes them feel green every time they read under its cold glow. Narrative is like a codec for storing and playing back memories, and people seek opportunities to build small stories in their lives. People judge products that are unremarkably easy to use on how well the thing works, rather than on a story they’ve built around it (if a product is super-easy to use, like OXO’s kitchenware, that functionality could be a story itself). 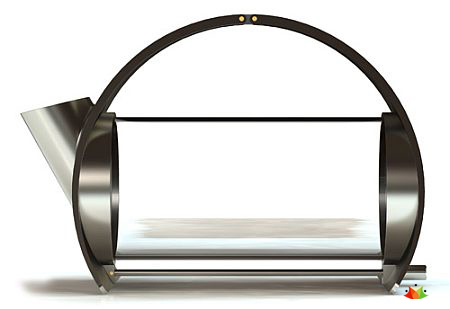 2. What is the concept behind Moka Pot?

Joey: I love the story behind the original iconic moka pot by Bialetti- Italy was proud of its aluminum output, one of the highest in the world at the time, and was rapidly modernizing with trains, radio, etc. The culture was going faster, and espresso was speed and precision made drinkable.

My version of the moka pot uses the same internal design as the original Bialetti, but I wanted it to slow down its feel. I used cast iron and bamboo, two very soft materials, to contrast with the fast, loud process of forcing boiling water through ground coffee. The funnel that holds the beans is made from glass, allowing you to view the water passing through the beans and becoming coffee.

3. How did you come up with the idea like Totemo Silent PC?

Joey: The first step was defining the product’s context- in this case the user’s desk, probably the linchpin of a space optimized for work. I wanted the design to convey the idealized narrative of satisfying productivity. The decision to make the case shed heat generated by the components silently grew from the need to show the user that the system was primarily designed to facilitate their concentration, allowing them to do their best work and thus affirming the productivity narrative through a major factor of daily use. In contrast, modern components produce so much heat that when it is moved from the case by fans, as is typically done, the noise can become distracting, particularly in environments with more than one computer.

Similarly, some of the initial inspiration for how I wanted the case to look and feel also developed as a reaction to current design trends for computers, particularly their two-dimensionality. The design of most cases these days can still be characterized by an overly stylized plastic facade for the front, with little attention paid to the case’s sides, bottom, and especially back. This casts the chassis as a two-dimensional object, implying that the front is the only section worth interacting with or putting within eyesight. By breaking up this traditionally flat shape with a series of nooks and angular surfaces, I not only intended to make the case easier to navigate by touch, but also to remind users of utilitarian architecture, moving the design further from their conceptions of a sleek, over stylized technology object. 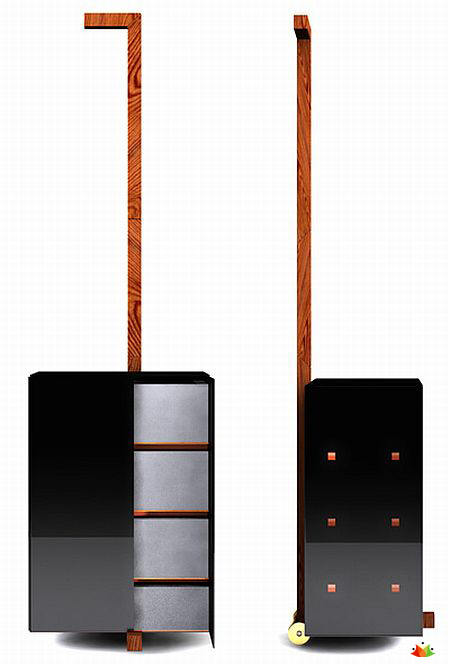 4. From do you draw inspirations for your creative spirit? I mean, how are you able to bring about an almost aesthetic sense in both form and function of everyday objects?

Joey: Characters I think up or people I meet in real life. I start by designing something just for them, and hope others like it as well 🙂

5. What is innovation to you – design, technology or the creative processes itself?

Joey: I think innovation is curating the chunks of information you pick up from daily life in a smart way.

6. What particular challenges do you think designers face these days?

Joey: Designers still buy into this story that they’re artists and need to leave marketing and production to “business” people. This mentality is why products are boring and harmful. The internet allows designers to crawl further up the supply chain than ever before and to sell directly to customers- more of us need to do this.

7. As a designer, what would you still like to accomplish in the future?

Joey: I’d like to inspire and help other designers control their products from factory to shelf. I want to produce more of my designs while making my business carbon-neutral. My dream is to see a well-used Sorapot in an antique shop in 50 years, the steel lighter at the top where its owner handed it for many years. 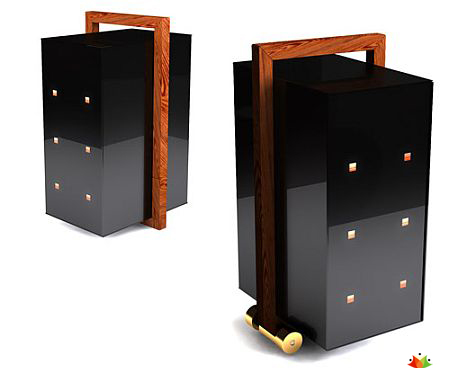 8. Do you feel that product design and architecture are related, if so, why?

Joey: I think they’re very much related in terms of design stage. The difference is in production and ownership- a designer can fund the production of her own design and then sell to customers. An architect would have to be very wealthy to produce a building and then sell it to tenants- typically a developer or investor in a new building will have a lot of power to change the architect’s design. That’s why celebrity is a bigger factor in architecture- you have to be famous for developers to get out of the way and build your design as you imagined it.

9. If you had to point to the most impressive feature about the new product design, what would it be?

Joey: I hope that Sorapot encourages people to pay more attention to the beauty that tea already has.

10. Where do you see yourself, after, let’s say, five years down the line?

Joey: Doing much what I do now, but supporting previously-released products and traveling more 🙂

11. Finally, we’d like to have your views on Thedesignblog.org? 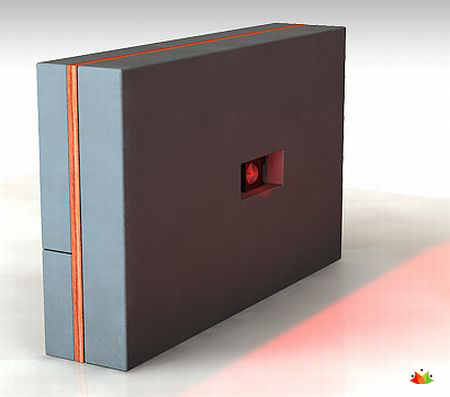 Now it’s time for a rapid fire round:

Describe yourself in one word?

How would you label/categorize your work?

If you had to walk in another person’s shoes for a day, it would have to be?

Joey: Any of the people who bought one of my teapots.

Your favorite design magazine would be?

If given a chance, what would you change about the world?

Joey: I’d want to halt climate change! And I think that I do have that chance. 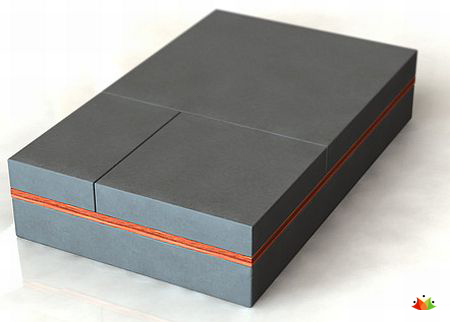 Wow! That was indeed a wonderful interview, thank you Joey for sparing out time in doing a rendezvous with us, it is greatly appreciated. I would also like to wish you success for all your future endeavors.

The more you interact with the EOS...