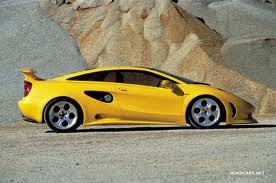 This is one of the most exciting projects, but the confusion about the question that arises here is that, did the Lamborghini made the Miura or not. It’s not the original supercar, the company referred to the retro concept that Sant’Agata debuted in 2006. The Miura concept that was based on the Murcielago was an unusual retro design for a company that was at the zenith of glory but was never intended for production. 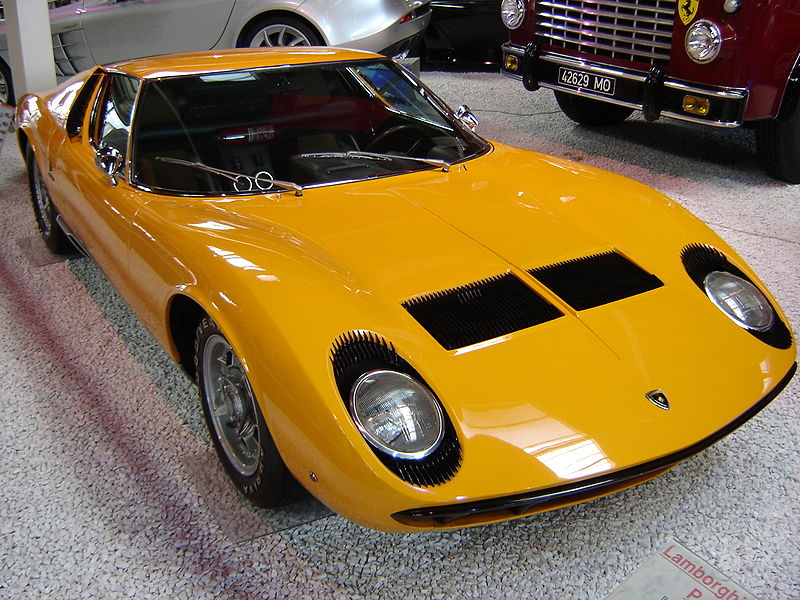 Well, this supercar was not at all designed by Lamborghini; it was actually designed by an independent design studio named Zagato. The Lambo’sZagato Raptor enjoyed a full fledged support from the factory with the inputs from Swiss sled racer Alain Wicki. This model is perfectly designed with the signature elements from the Zagato and the Lamborghini plus the former’s double-bubble roof. TheZagato Raptor, powered by the Diablo’s 492-horsepower 5.7-liter V12, the debuted at the Geneva Motor Show in 1996 and surprisingly the model was sold to a private collector at the same venue. 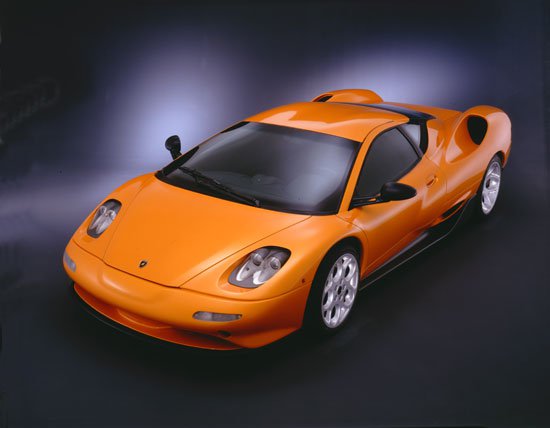 The next supercar concept was designed at the 1995 Geneva Motor Show by the GiorgettoGiugiaro’sItalDesign. Calpa is considered as the new standby for Jalpa, features a 4.0-liter V10 right in the middle, driving at an incredible power of 400 horsepower to the rear wheels through a six-speed. This car was absolutely a reality and the three models were fully ready but unfortunately it never saw any more production due to the changes made in the ownership of Lamborghini. The Cala is merely a base of Gallardo nothing more than that as the latter is very different in the design.

Lamborghini surprised the crowd at the Paris Motor Show of the year 2008, when it showcased its whole new estoque concept, this time it was completely different from the early mid engine supercars that Lamborghini produced exclusively for the past few decades. This model was very different as it featured four doors instead of the two and the engine was placed up in the front instead of the engine behind the cabin. Estoque concept was expected to attract the crowd and it was expected to be produced in mass numbers, but unfortunately after the five years, it does not seem to be moving as per the plan. 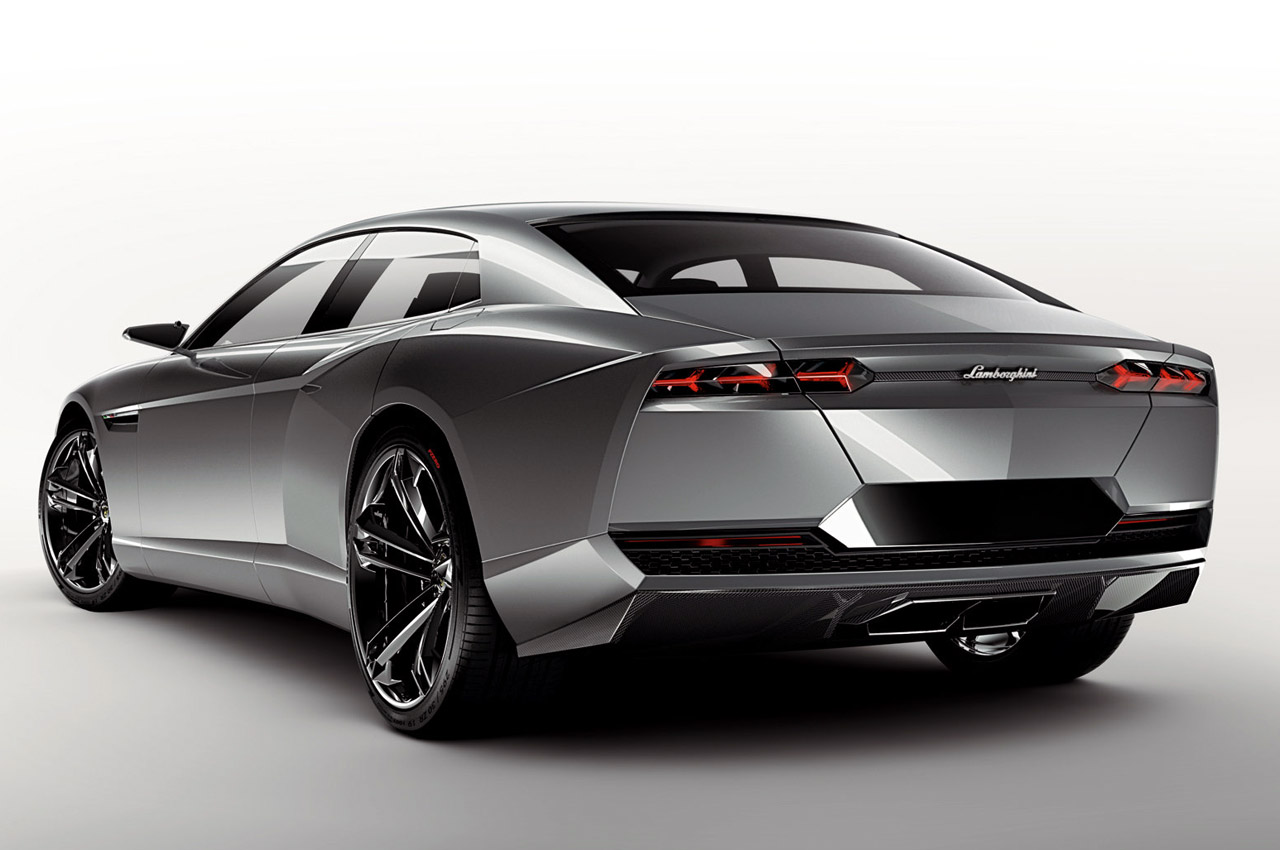 Not just the Estoque, the Urus was not less than it in any respect. This time the Lamborghini launched an SUV and it was debuted in the Beijing auto show last April. Well, it was not the only departure for this company, as in 80’s this company built the LM002 and before that it made the tractors. This concept appealed the public quite well as it seemed to be a stronger concept. While the Estoque model is more popular and no more mass produces, the Urus is in a much better condition than that as, the parent company of this SUV, the Volksvogen is trying its best to increase the production of this supercar. 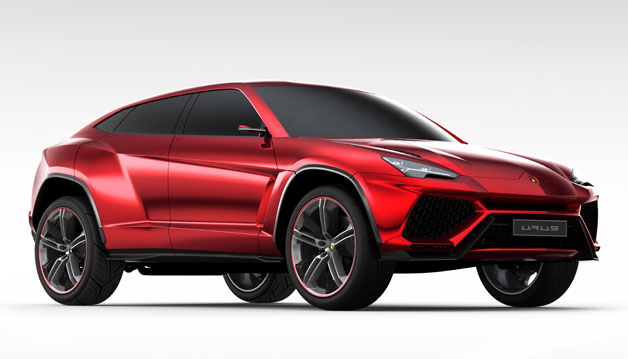 The most exciting and innovative car designs...