Home Uncategorized Lean and mean: the Icare motorcycle concept will take the streets by storm
Uncategorized

Lean and mean: the Icare motorcycle concept will take the streets by storm 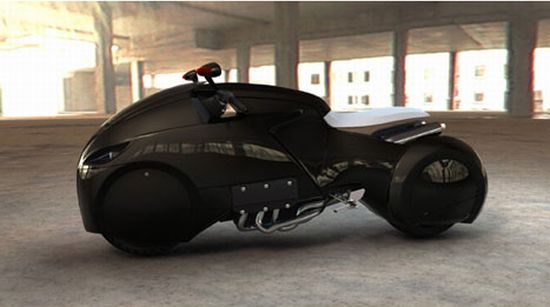 If its France-based designers are to be believed then the Icare motorcycle concept is supposed to be a cross between something from Tron and “a kind of Porsche or Aston Martin for the two-wheeled world.” I guess anyone who thought this was just another bike concept can really stuff it and marvel at the wonder that is this Enzyme Design exclusive. 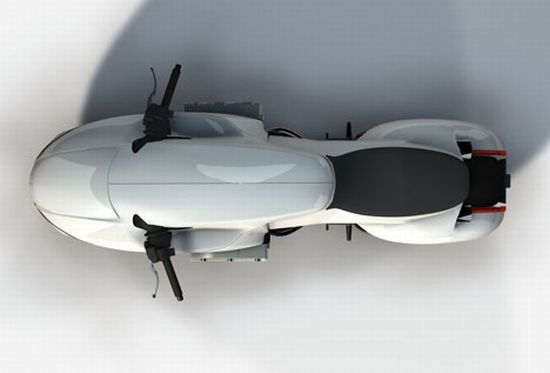 Inspired by light cycles from TRON and housing a six-cylinder 1.8 liter Honda engine revving up more heat than what you’d find in some compact cars, this one sure is a hottie with the muscle to prove it. 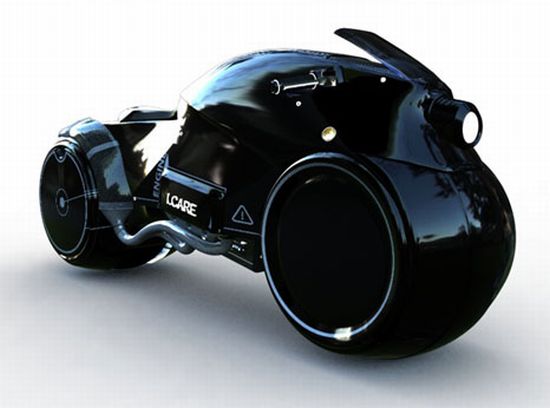 Since the last Enzyme concept actually went into production, we can well expect this one to make the transition from paper to assembly lines soon too. 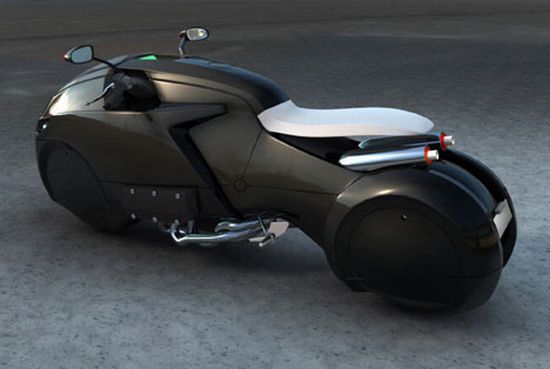