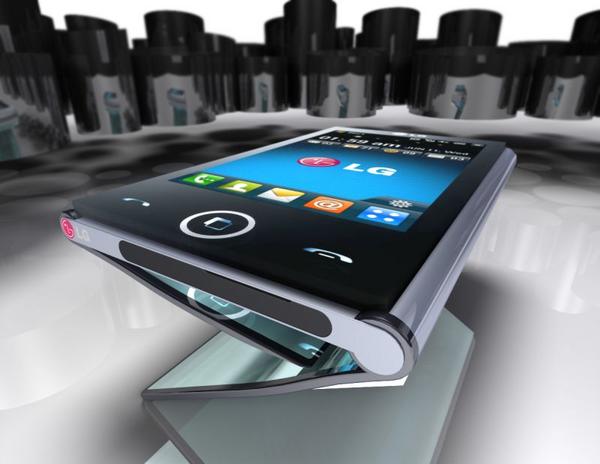 The rage of ergonomic gadgets will surely be passe, especially with the whole flurry of concept phones coming in. “Triptych,” the concept phone for LG, appreciably commands the purpose of a two-in-one device. Designed by Edward Hale, this convertible phone can be folded and turned into a tablet at the same time. Gratifying further in its details, this two-in-one phone appears quite sleek with a main screen and two auxiliary displays that can be folded out.

Now, this not only provides a bigger and immaculate display, but also eventually gels well to the idea of providing a larger reading, typing space along with a larger playback zone. And with Android as the speculative platform, this one can convert to be an eye-catcher, if not a head-turner! 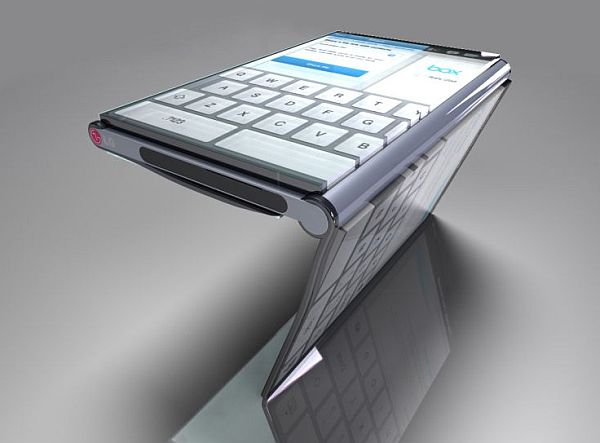 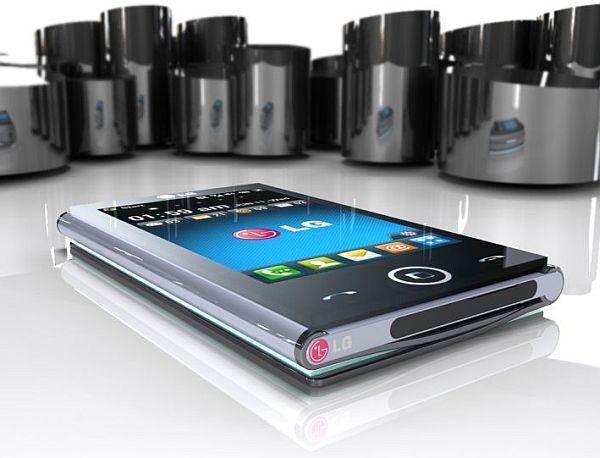 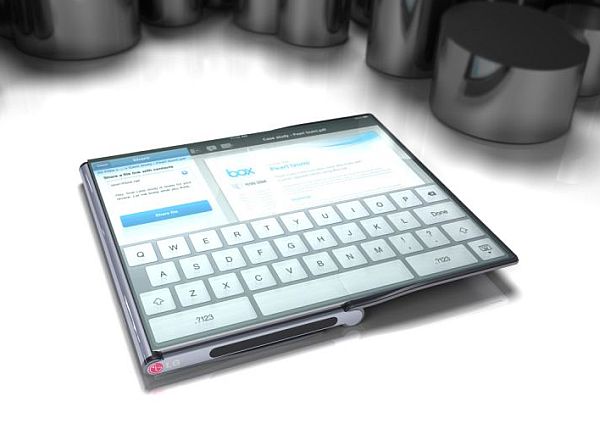 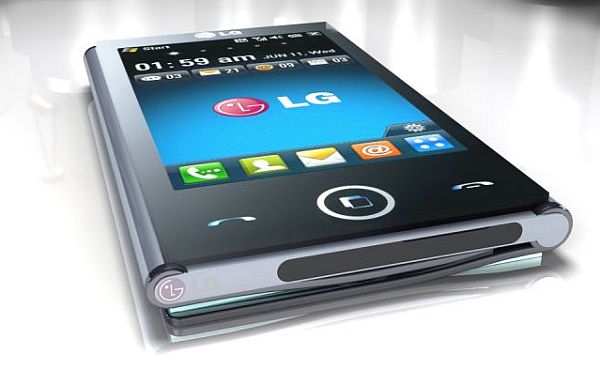