Leading car manufacturers, Renault have released their designs for their new concept car, namely the new Laguna. The designs seen on this particular model are most likely put on to their next generation version of the Laguna model. 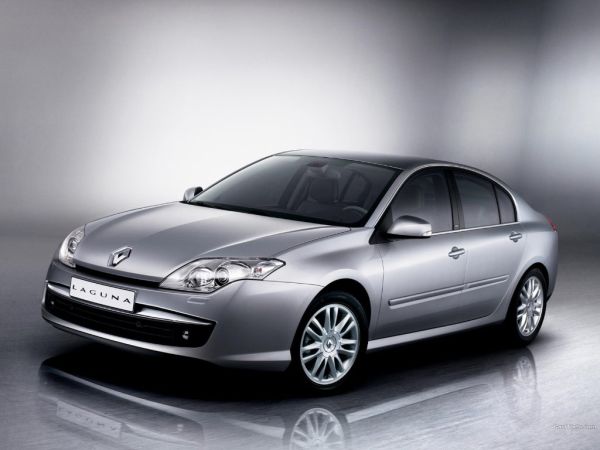 Renault had recently done so at Frankfurt’s Motor Show, they had distributed teaser shots that show us what the car is expected to look like when it is ready. We can expect to see this design and variations of it on their new revamped line of the new Laguna models. The company had only released a snap shot of the cars beautiful headlight, this concept design will be named ‘Wisdom’.

Renault Design has a series of lifecycle base concepts; this concept car will be the sixth one from this range. According to Laurens Van De Acker, chief designer at Renault, the new Laguna was designed to exude premium motoring. 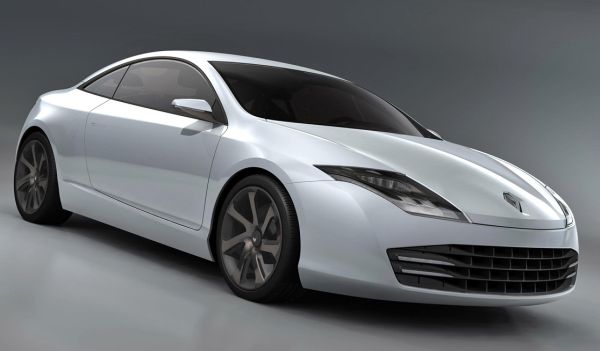 The ‘Wisdom’ models design concept will be used as a foundation on which the French car company will build the fourth generation of the Renault Laguna. Last Year, Acker had said that they would merge their design philosophy with that of Samsung. This harmonization can be seen on the Renault Latitude and its Euro designed range. He had also said the Laguna would be revived to form a new generation, hinting at a possible end to the Latitude and the comeback of a remodeled Laguna.

The ‘Wisdom’ concept has been designed around the human lifecycle; the sub-light hatchback called the Twin’Z represents Play. The car models for the DeZir, Captur, R-Space and Frendzy are different styles of cars that are commonly used like the sports car, the SUV, the mini MPV and the humble van; their concept designs represent human activities and emotion like love, exploration, work and family. These models are the variations of the new Laguna. The detailed upholstery is made out of choice materials and will have arrange of colors to match that of a sports car and will also have eco friendly engines built on a 4C chassis. Style and comfort are two things that we can expect from the Renault Laguna.

The Frankfurt Motor Show is the first to see Renault’s entire range of six models displayed at the same time. So it’s possible that we could expect to see something grand from the company sometime soon.

Renault had released the third generation of the Laguna at Frankfurt’s motor show of 2007; this model had been restyled with a dynamic and stronger front in 2010.