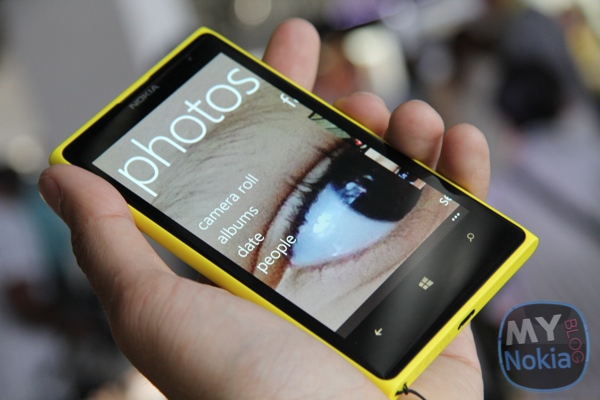 Nokia Lumia 1020: A new smart phone in the making

In this digital era of new and updated gadgets with the most updated features, The Nokia Lumia 1020 is a new smart phone which is in the making. This is a revolutionary smart phone that thrust out through the limitations of imaging feats to stunning new heights and it consists of a camera which surpasses big brands like canon and Sony. This is indeed a super phone which is inspired by all other smart phone like the apple I phone and also adds to the inspiration of all the other lumia ranges. It is the next model which has been inspired by Lumia 920.The phone is slimmer is appearance, sleek, sexy and lighter in weight with the best camera in the phone market. 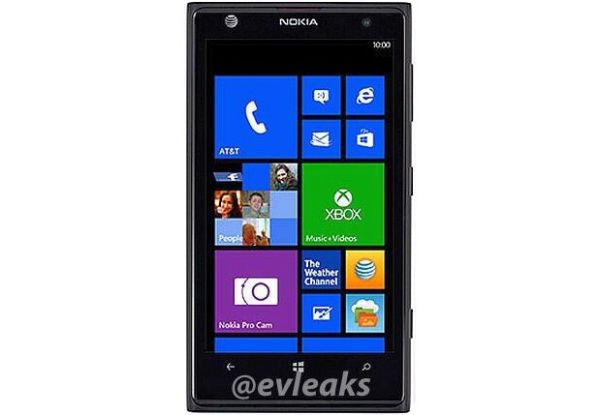 Nokia Lumia has some of the most advance features which have been engineered for style and elegance. The camera is beautifully sculpted inside the camera. The camera is a 41 mega pixel one with a sensor with Optical Image stabilization. It is in fact a small bombshell which has all the important things packed into it. All the minute details have been packed together for a wonderful photographic experience. It is cleverly designed with the camera looking small and cute. It resembles somewhat like the Nokia 808 Pure view. The footprint of the camera bump is such that the phone will be recognized from a far of distance while people are taking pictures with the phone in their hands. The camera consists of Nokia Pro camera .The characteristic features of the camera in this phone in details are as follows

Meticulous detailing of the phone

Nokia Lumia 1020 is one of the best quality phones which are available in the market. Having software of Windows eight, it has been designed with exact precision taking into account the minute details so that it gives the best of service to people who are using it. The interiors as well as exteriors, every key, every click, and every part of the phone has been designed in a way that it is better than the best and is exclusively different from the rest. People owning a Nokia Lumia 1020 can proudly bank on the fact that they have a great smart phone.

The Nokia Lumia can boast of possessing the quality of beautiful and detailed photographs and videos which are of HD quality. The optical stabilization, revolutionary zoom lens and stunning technology surpass the rest of the smart phones. The inbuilt Nokia pro camera helps you to take awesome lively HD quality pictures along with capturing videos with rich sound recording with distortion-free sound.

It has a storage space of 32 GB along with 2048 MB AM for storing pictures, music videos, and other information. It also has a dual core processor.

Like all other smart phones, with full charging the phone can be used for 12 hours at a stretch. You do not need to carry your charger wherever you go because there is an option of wireless charging as well.

It can work on all kinds of networks like GSM, CDMA, LTE and BC4.

With all these qualities, the Nokia Lumia 1020 is a great phone which is being sold like hot chocolate in the market. Numerous gadget lovers are trying out this phone which is an inspiration for all other phones yet to be launched!

The color rings is wireless-est way in...

5 Wireless Headphones That are Not Chips...

Innovations in designs of cell phones that...

MIRRORLESS CAMERAS OF 2017 HITTING THE TOP...