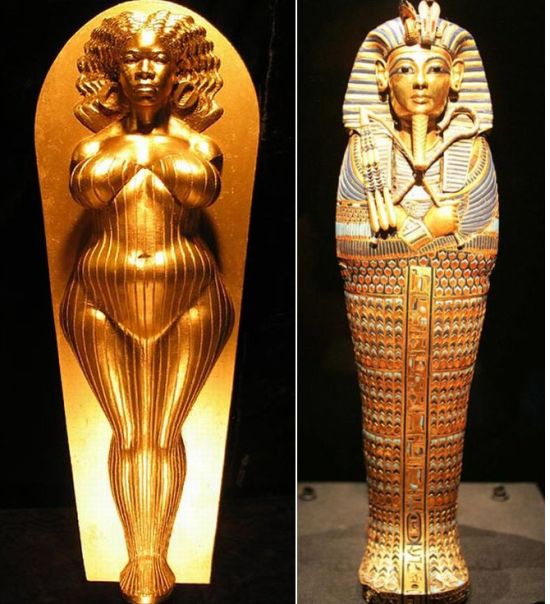 The controversial American sculptor Daniel Edwards might consider this bronze statue as a tribute to Oprah Winfrey but her fans may not be amused. What Oprah herself feels about ‘The Oprah Sarcophagus’ is not known but there is little resemblance that the sculpture has with the billionaire media mogul. Sculptors and artists have a special liking for depicting images of women as nude, full breasted with broad hips. The bronze sculptor of Oprah is no different in spite of the talk show host losing many pounds from her previously tubby figure. This does not bother Edwards who seems to draw inspiration from the fertility goddesses.

His other sculptures depicting Paris Hilton and Britney Spears worships the feminine form. May be some time in future Oprah will invite the sculptor to her talk show to know the exact reasons for sculpting Oprah’s bronze figure in this manner. 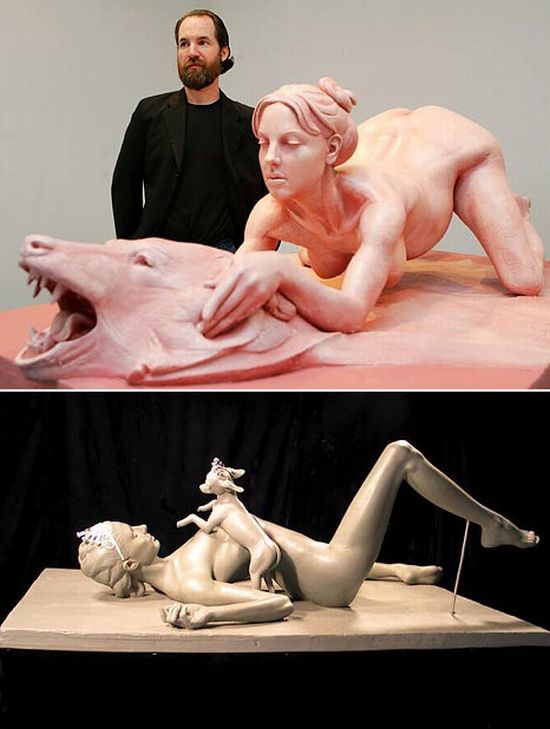