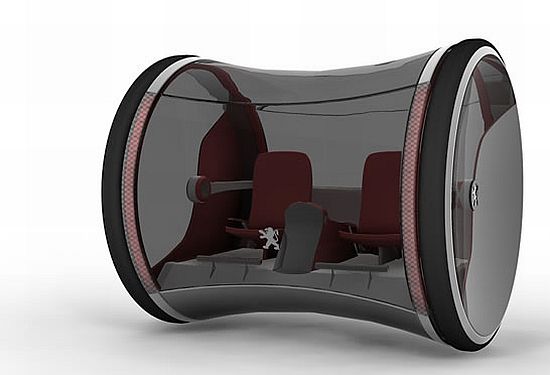 I love eco-friendly vehicles and more often than not, I end up finding some of the most astonishing green car concepts. Like this avant-garde concept called Ozone that proposes a futuristic vehicle that would run entirely on hydrogen powered fuel cells. Now the thought seems to be just fine but its structure makes you twitch uncomfortably in your seat. 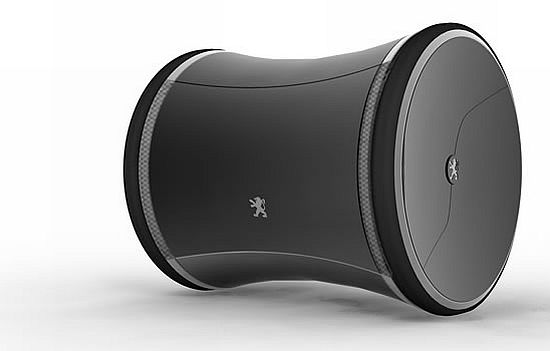 With a body completely encased between two giant wheels that are controlled by two separate electric motors powered by fuel cells, the two-seater stands out as a gi-normous flight of fantasy, to say the least. The joystick steering and the semi transparent glass casing make this fantastic car look so futuristic, you start to wonder if it isn’t a time machine in disguise. With huge glass doors that slide 360 degree into its symmetric metal body, this one is definitely the wackiest green car concept I have seen in a long while. 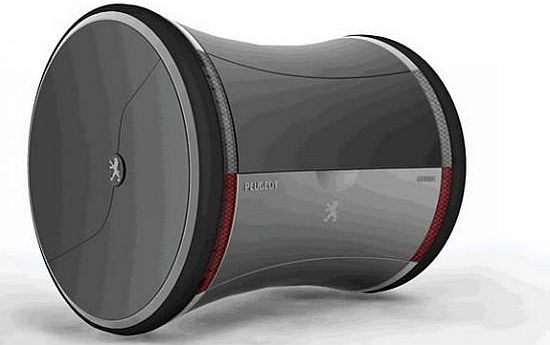