R1 is an analogous radio for the visually impaired 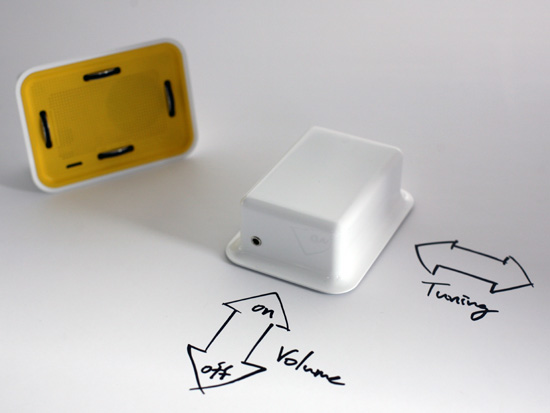 While modern gadgets have become a boon for normal users, they are still a bane for special users with hearing or visual imparities. But the “R1” by Il-Gu Cha is a radio with a difference that works equally for both normal and special users. Intended toward visually impaired users, the analogous radio can be tuned by physically moving it (on a wheel structure) from left to right, while on the other hand, users can turn the radio on or off and control volume by rolling it forward and backward. With the R1, now the blind users will also able to listen to the radio with minimum fuss. Check out the video after the jump. 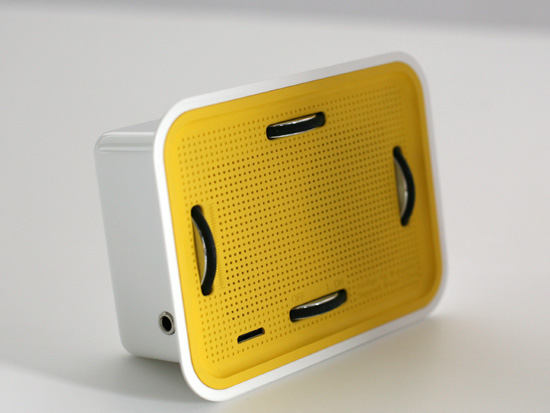 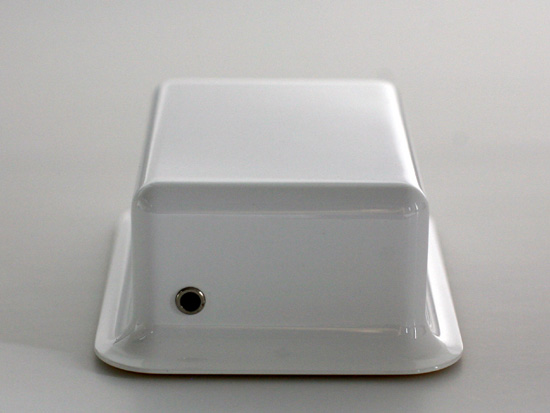