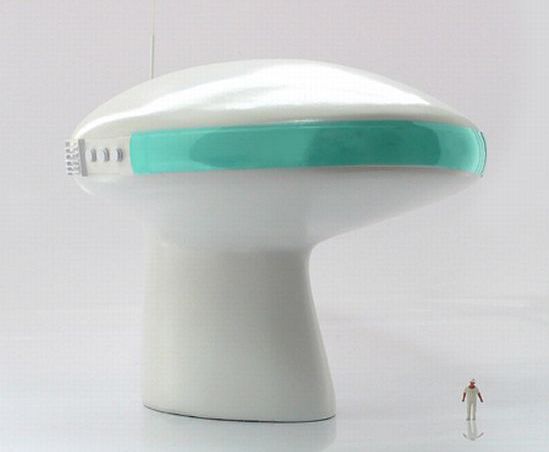 Could it be that Reboot draws form from a loo? Even so it is an amazing design for a futuristic house in principle. Reboot is a conceptual house designed by Victor Vetterlein. What it lacks in beauty, it more than makes up for in terms of proposed features. Reboot is a house that seems to be completely self-sufficient in terms of its energy needs. Nearly all of the renewable sources of energy are featured in Reboot’s energy mix. The house reminiscent of a pod uses solar cell paint, employs wind turbines and harvests rainwater that provides hydroelectricity as also water for usage inside. All the supplemented energy is stored in batteries and used to run operations like water treatment and hydraulic elevators. The structure offers further advantages like minimal of ground penetration and protection against adverse weather conditions.

That’s all on the outside but there are some radical features proposed on the inside too. The internal environment has all the various aspects managed by direct digital control (DDC). Reboot is replete with voice activated controls, automatic sensors, touch pads and networked phones and computers. Reboot is a model for eco-friendliness and self-sufficiency. The curved outer surface might not seem high on the aesthetics but that is only a subjective assessment at best. It is more than a simple living solution. Reboot symbolizes all the advantages of 21st century advancements in design and construction. 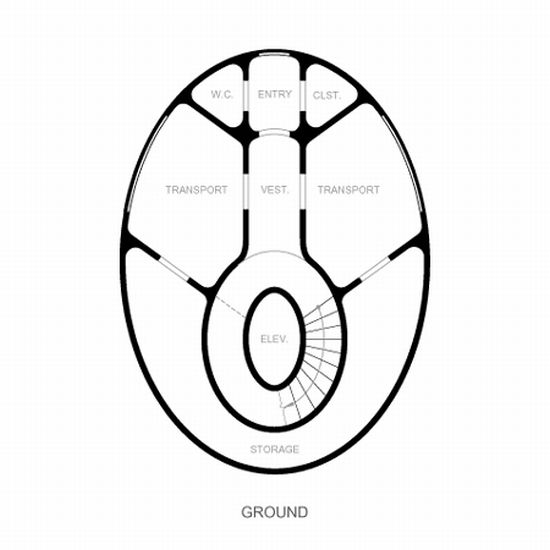 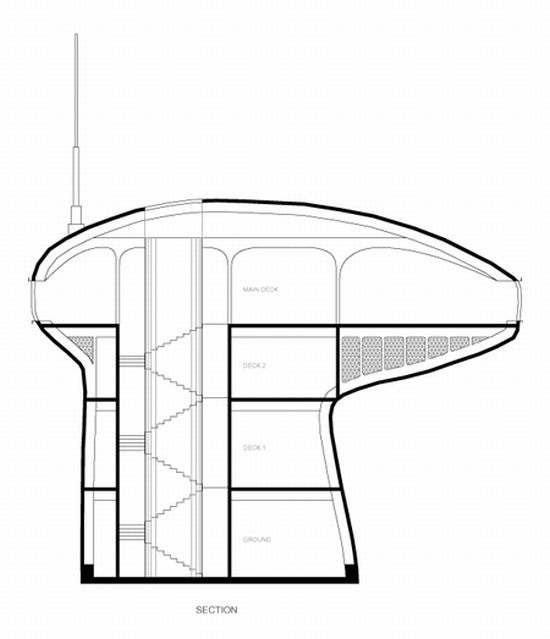 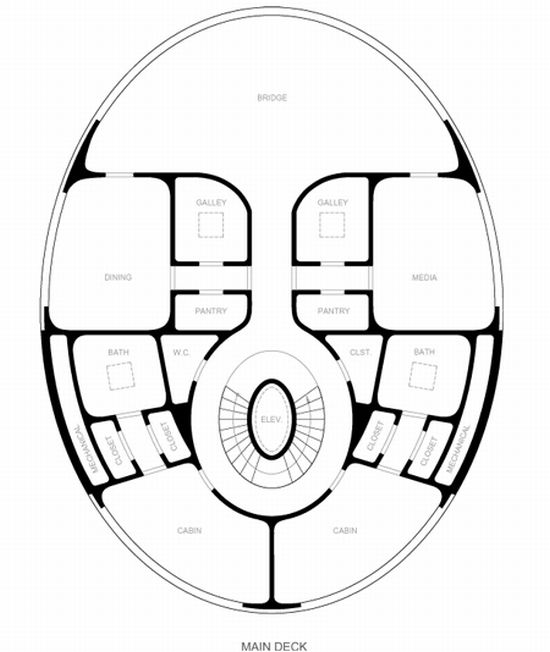 audioBombs amplify the sound of a regular...

An iPod Shuffle that chooses to be...

Vodoo Lounge – an exquisite piece of...

Outa the Woods: Can’t possibly get any...