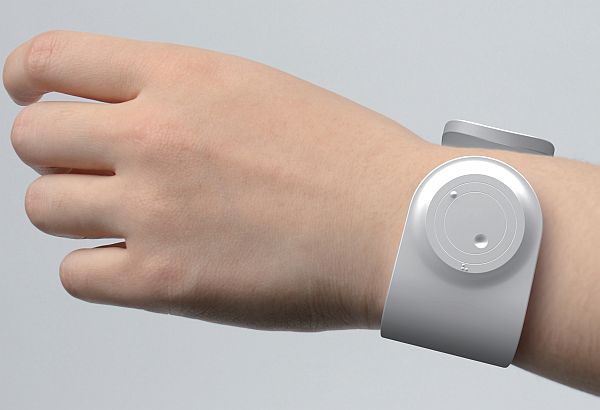 It’s often difficult for the blind to be dependent on others to carry out their day-to-day jobs. Not only they find it a tedious task but the dependency causes them humiliation as well. Lee Jung Hoon from Seoul, South Korea has devised a way to provide relief to such people with a watch concept, named Rub.Feel.Know.

He has made a beautiful attempt to make such people self reliant with this eye-catching design. As the name indirectly mentions, the project is a watch for the visually impaired. Although, there may not be any physical hour or minute hands on the facade, the concept has been based solely on sensations and body temperature. 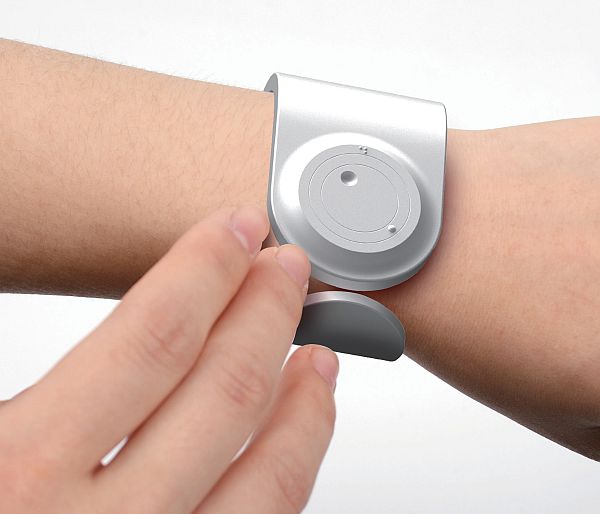 The hour circle will usually be warmer and the minute circle relatively cooler than its counterpart. The visually challenged people can touch and feel the time, while the different shapes of the hour and minute circles will aid them in this endeavor.

Rub.Feel.Know is a beautiful and thoughtful concept. It has been especially devised for the visually challenged, which will lead them to become more self reliant and confident in their everyday life. The designer brainstormed and created this fantastic product, which will prove to be a boon for the blind.

The Wine Knot from Robin Antar

Rocketfish Laptop Case folds inside out to...