Toyota has designed a new car which can be driven standing up! Let’s find out more about what the car is all about.

If you always dreamed of being a knight in shining armor, then you are in for a treat. With the FV2 ,the newest revolutionary car designed by Toyota that can be driven while standing up, you can be just that knight, albeit in a stand-up car instead of a horse. Yes, you heard it right! This wild design does not have a steering wheel like other cars and neither do you have seatbelts. 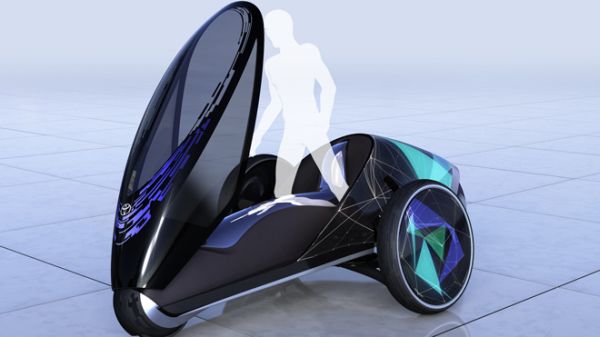