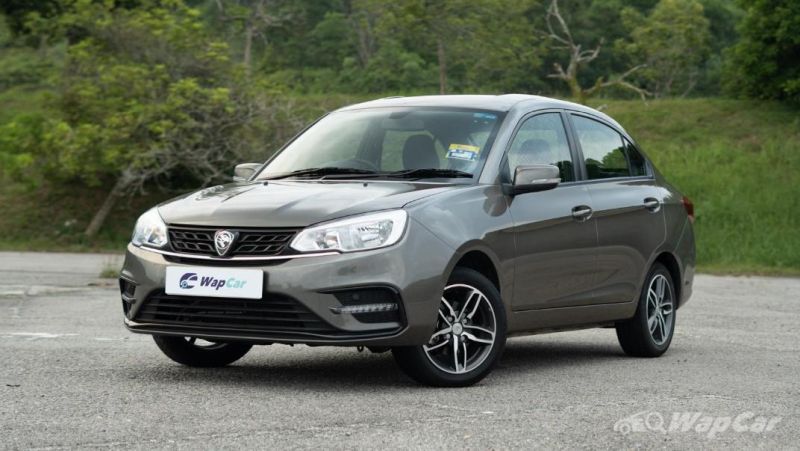 Technical Specifications: How the New Saga Compares With Previous Models

Proton has been a household name in many countries with Pakistan being the latest to receive a more modern and well equipped Proton Saga. Comparing the features in the new Saga with the previous models, a lot of upgrades and updates have been done.

Whether it’s the front face, graphical designs, interior configuration or the engine, every part of the new Saga from Wapcar is different from the first, second and third-generation Saga. And with the Special Proton Saga R3 Limited Edition coming into existence, it’s a total game-changer.

The first Proton Saga saloon was launched in July 1985. It was until 2008 that the second generation was reborn and three years later, the first facelift was done. Being the cheapest sedan in Malaysia, Saga has been among the best-selling small cars not only in Malaysia but also in other countries like the United Kingdom, India and Egypt.

Looking at the 2021 Proton Saga, other than the modern style, technological advancements can be easily witnessed after sliding into the cabin. N95 Cabin Filter is one of the best health techs included everyone would admire to be featured in his sedan.

How the New Saga Compares With Previous Models 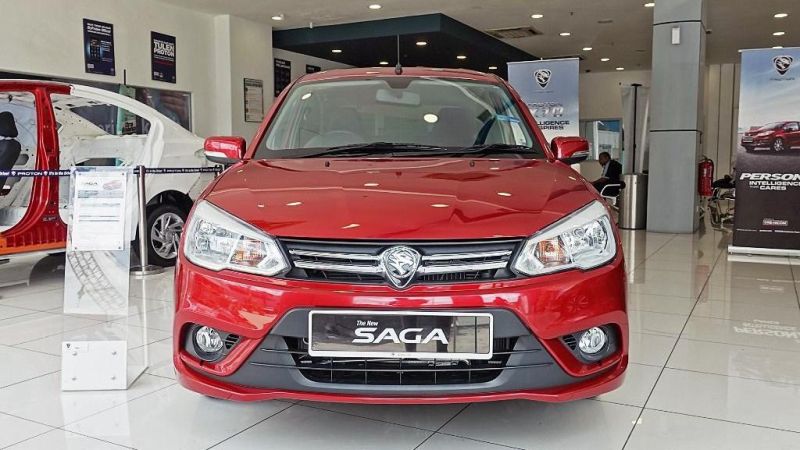 After 35 years of no upgrade was followed by a series of cosmetic and mechanical changes. The second generation has received as many changes as the third generation. Launching of special editions as was seen this year occurred several times during the second generation evolution.

For example, after the 2009S16 model that was loaded with a 110 bhp CamPro 1.6 engine, the Proton Saga 25th Anniversary Edition was launched. Just like the new Saga, the 25th edition featured passenger and driver airbags and leather seats.

However, some of the previous models had the Anti-Lock Braking System with Electronic Brake Force Distribution system. Just like the new Saga. Also, Saga FLX came loaded with the above-mentioned safety systems. The Saga Plus missed both  ABS and EBD.

Another safety tech that missed in the old Saga models but now incorporated in 2021 Saga is the electronic stability control and traction control system. While the current model stands on 15-inch alloy wheels, Saga Plus had six-spoke 14-inch alloy wheels.

Some previous models like the Saga Plus had a 1.3-litre CamPro IAFM+ engine with the capacity to power 94 horsepower at 5,750 rpm and 120 Nm of torque. Paired to the engine was a 5-speed manual or CVT gearbox. Today’s Malaysian Proton Saga is offered in four variants with their engines having equal power with previous models.

All the variants have the same engine displacement value (1,332 cc), equal power output and same engine type. Only the lowest trim’s – 1.3L Standard MT engine is mated to a 5-speed manual transmission system. The other three variants (1.3L Standard AT, 1.3L Premium AT and the R3 Limited Edition) have their engine connected to a 4-speed automatic system.

For economical fuel consumption, this sedan uses a new 4-speed automatic transmission system that pulls by the front wheels.

With a compression ratio of 10:1, this naturally aspirated engine is estimated to consume 6.7L of petrol per 100 kilometers through its assigned multi-fuel injection system. The petrol is sipped from a 40-litre fuel tank.

To offer its 5 occupants ample room to board and alight, Saga has 4 doors and the seats are manually adjustable. The rear seats have a foldable backrest to give more seating convenience and maximum relaxation. 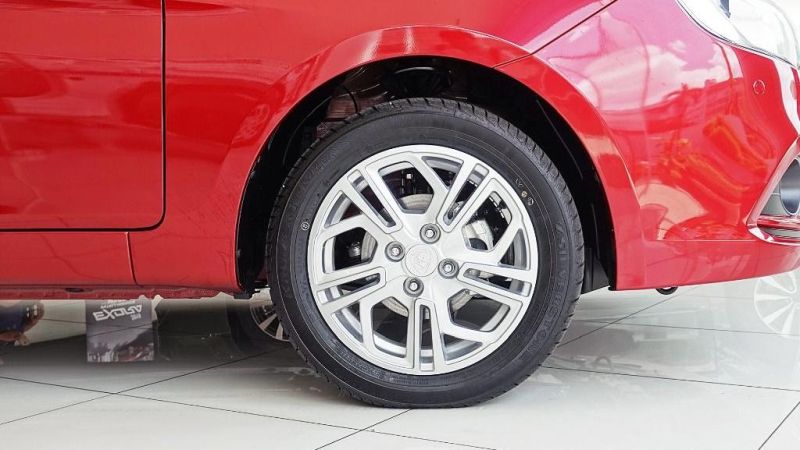 There is too much to admire in the new Saga. From the modern exterior styling to the floating 7-inch infotainment screen, Proton Saga has a lot to offer. And while it sadly misses the HI-Proton feature found in Proton X50 andX70, the improved entertainment system will make you enjoy every ride.

With the new smartphone connectivity and audio control buttons on the steering wheel, connecting an Android smartphone is faster and simple. For continuous entertainment enjoyment, the infotainment system has a 16GB memory space.

Turning to the exterior, the aggressive front design is given a LED daytime running lamps while the rear part features a bee-sting antenna to enable instruments to receive signal better.

Almost every new Proton model has the N95 Cabin Filter technology that always filters bacteria, dust, pollutantsand other harmful substances like smoke. This system filters approximately 95% of particles below 0.3 microns. The air circulating in the car does through theN95 filter thus giving an assurance of fresh air.

Due to the safety features loaded in this Saga, a 4-star ASEAN NCAP badge is labelled. Other than the reverse camera,ISOFIX, front and rear parking sensors and brake assist, front SRS airbags and electronic stability control system are also included.

To make the braking system more effective, the disc brakes have been upgraded and the pedal calibrated to handle every road condition conveniently. With the steering being adjustable, anyone can comfortably fit in the driver’s seat and the steering wheel be adjusted within the best levels.

Proton Saga is among the few sedan models that have received numerous facelifts making it remain relevant in every market. And with no much modern advanced technology to discuss, the new saga has effectively improved the essential systems and incorporated them in every function.

Be it safety, simplicity, comfort or design, this sedan seems to have gotten it right. For over three decades, it has remained a favourite choice to many people.