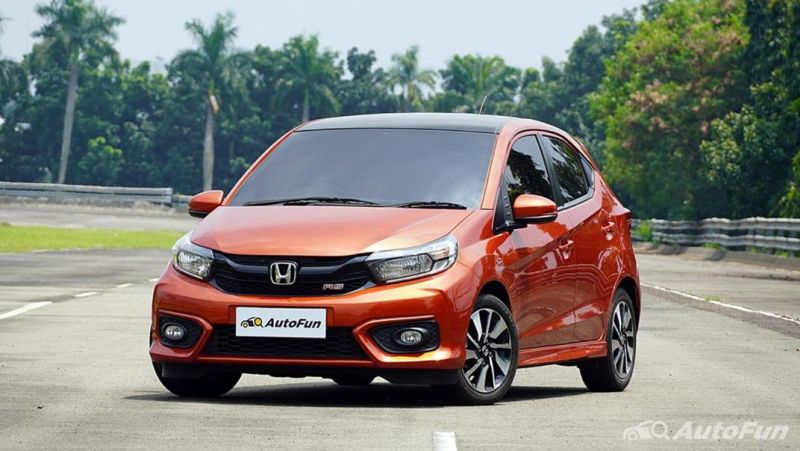 Generally, Honda Brio claimed by Autofun is classified as one of the best city cars in Indonesia. Other than its cheap pricing, enticing dual-tone interior and peppy engine, the strong, sturdy frame structure makes it a favourite choice to many Indonesians.

Whether it’s the Brio RS, Satya E CVT or Satya EM/T, every part is well loaded with amazing features. And if the sporty design won’t impress you, the stylish and spacious cabin will attract you. As the All-New Honda Brio received a bundle of safety equipment’s, the interior was redesigned making it extra comfortable.

To eliminate the illusion of a small car from the interior, Brio RS is fitted with semi bucket seats giving them broad looks. And with seats being adjustable to any position, both the passengers and the driver are in a position to enjoy maximum comfort. The tilt steering column makes it easy for the driver to find the perfect driving position.

The recent front compartment extending to the dashboard is more ergonomic compared to its competitors. Adding comfort to the adjustable headrest is the ability to connect an iPhone to the 2DIN head unit without moving your figures. 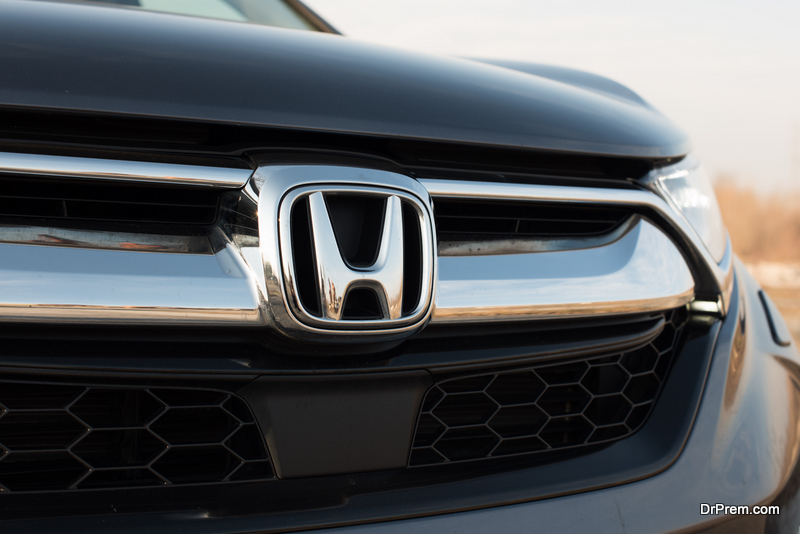 Whereas it may compromise exist in case of an accident, it’s a worth safety feature that should be incorporated in every vehicle. This technology safely locks out any unauthorized person from making entry into the car especially when stuck in traffic.

For Honda to make the Brio fuel economical and eliminate the vibrations associated with 3-cylinder engines, a new i-VTEC engine is used to power the car. I-VTEC is the short form for Intelligent Variable Valve Timingand Lift Electronic Control.

Child safety is at the heart of every auto manufacturer. Besides keeping the child safe, it enables the driver to concentrate on the road. ISOFIX means International Standards Organization FIX. Since the seating position of Brio seats isn’t suitable for children, it has an anchoring system for child safety seats.

Seated at the driver’s seat of the Brio, you can easily increase or decrease the temperature of the cabin. For improved air circulation, all the modern Brio variants have a digital A/C system with easy control buttons as opposed to the traditional air conditioner system.

Unlike the old system, the Digital A/C system features a display indicator screen. And with the control levels openly displayed on the screen, monitoring air circulation is simplified.

Smooth gear transition has been Honda’s dream in fixing its Brio variants with a CVT gearbox equipped with Earth Dreams technology. CVT stands for continuous variable transmission and is renowned for enabling continuous strong acceleration at low speeds. It also improves Brio’s fuel efficiency because it’s light and has a great torque capacity.

The Earth Dreams technology helps increase fuel efficiency as its friction is reduced and the overall weight of the engine is also reduced. By using this new technology, Honda Brio is eco-friendly and has enabled it to be EURO 4 Compliant.

The premium Brio variants pride themselves on an electronic power steering that’s coupled with a tilt adjustment. Its main advantage is it requires no fluid to operate and is quiet. Again, the system is cheaper to maintain compared to the hydraulic one.

It comes with a warning light on the dashboard that lights up in case the steering is faulty.

Connecting to the tweeter speakers is a new 6.2-inch infotainment system that seamlessly connects with iPhone and iPod devices. From the audio steering switches, you can change songs, adjust volume and tune radio stations on the touchscreen display.

And with the hands-free telephone function, this system enables you to receive calls without picking on the phone.

Due to safety concerns, Honda Brio embraced the G-CON + ACE frame structure. With this technology, the direct force which would directly impact the passengers is absorbed by the weaker parts. G-CON stands for G-Force control. Crash forces caused by impact are dissipated away from the passengers to the larger areas.

The All-new Honda Brio frame is made of tensile steel which is hard to crumble thus protecting the car occupants from being crushed. 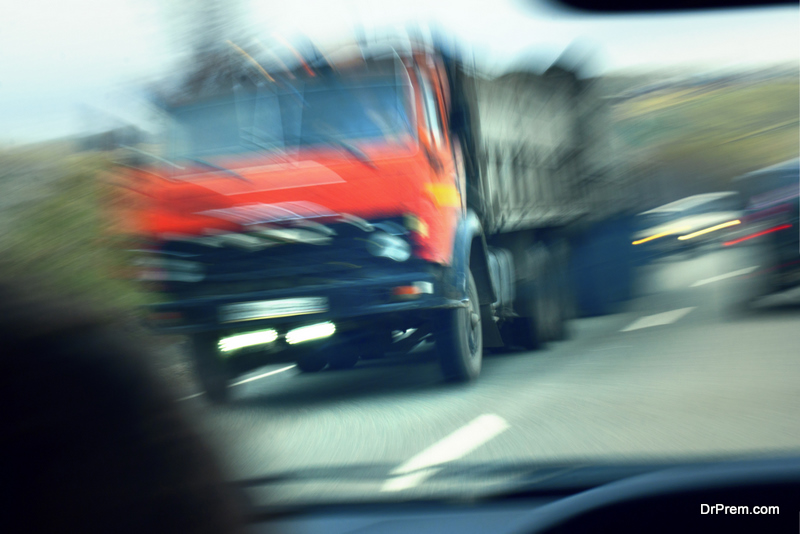 To make sure Brio responds to brakes when applied accordingly, it’s packed with an anti-lock braking system (ABS) and an electronic brake-force distribution system (EBD). The ABS safety technology prevents the wheels from locking when sudden brakes are applied.

The EBD system distributes the braking force to all the wheels according to the acting load. With these two systems acting simultaneously, the driver is assured of sudden braking responsiveness.

It’s not for no reason the Honda Brio will continue to be the Indonesians most favourite city hatchback. While the fuel consumption rate is worth recommendations, the incorporated technologies and safety features are worth a 5-star rating.