The automobile industry is going through a halcyon change currently. From eco driven ideas like using electric power to automation techniques like power assist and braking, every day there is a new development in some sector. Certain advanced level of technologies was implemented in many higher end models of 2017, and if buying a car is on the cards in 2018, these technologies could be an upgrade.

Furthermore it is safe to say that these technological advances aren’t just a fad or a phase, rather they are cogs in the bigger system. According to sources, by 2020, the automobile industry will improve its profit by almost fifty percent, the main reason being the rise of emerging markets like China, South Korea and India. So it is probably a safer bet to invest in these breakthroughs: 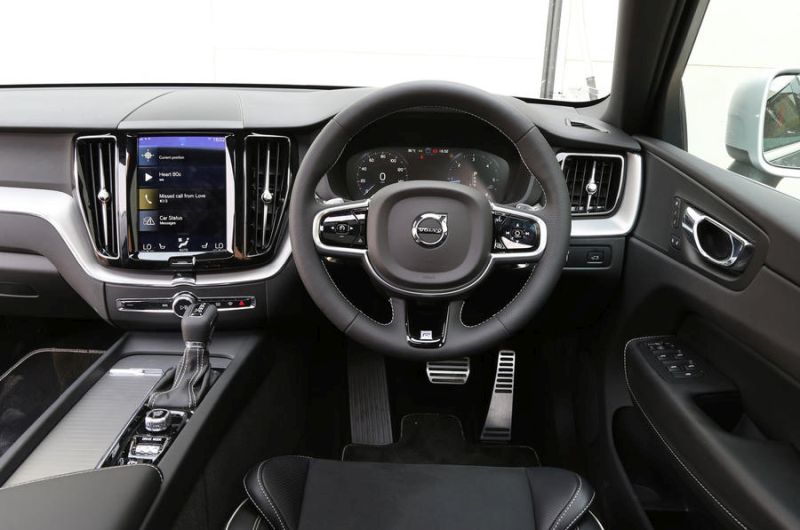 Just a decade ago, self automated or driverless cars would have seemed like a fantasy, but now the conversion and testing are in full swing. Super Cruise system by Cadillac will be releasing in 2018 and the vehicle is semi-autonomous, meaning it has a host of automatic driving assist features like an adaptive cruise control, brake assist and lane monitoring systems. Of course the vehicle is limited to only multi- lane highways, but this is a great start sign.

Another cool feature of automated vehicle is fully realized steering wheels. The Lexus LS Sedan and the Volvo XC60 have the capability to self regulate the steering wheel to avoid risky situations. The technology in use is named the Intuitive Pedestrian detection which will automatically apply the brakes and steer the vehicle around the obstacle. Fully automated cars are still in the future but 2018 would be the year when self automated cars are realized for consumer usage.

The art of Silence

The Quiet Mode is a feature that “softens” the roar of a high performance car. Activated by the push of a button, this unique feature should be fully available in the cars coming out next year (it is still a novelty factor this year). There is an inherent rush in driving at top notch speed and not hearing the guzzling engine but listening to a serene sound of nothing. With electric or hybrid cars this feature would be a no brainer as they hardly make any noise to begin with. Regardless, if you wish to use a feature that automatically silences the engine, most cars next year will be compatible with your wishes. 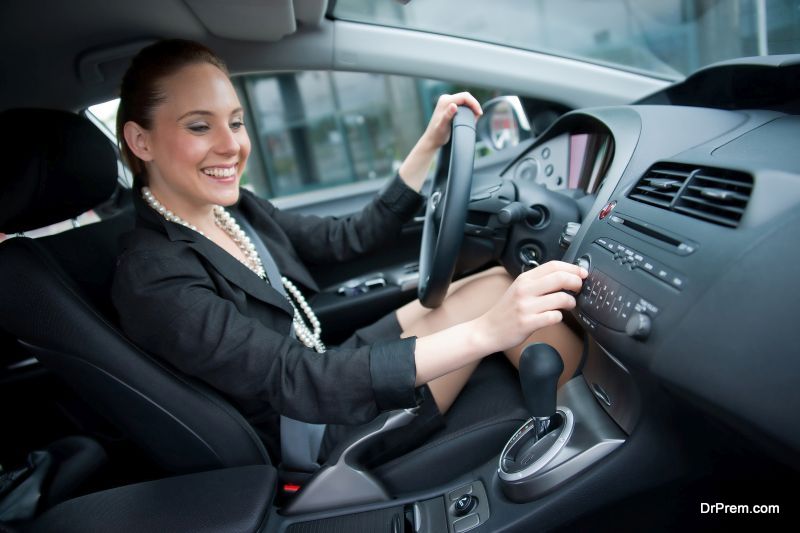 Ever since the smart phone crept inside the automobile, there has been a division of opinion of sorts. According to some the audio quality has deteriorated, which is expected as a music file is compressed significantly before it is loaded on a phone or MP3 player. Whereas others do not mind this as they state that the quality isn’t really discernible in a moving car, and sometimes even interferes with the concentration of the driver. Regardless of which side one chooses, many recent cars, such as the Hyundai Elantra GT have come up with systems that create crisper and cleaner music. Better music but not at the expense of cumbersome systems.

On the video front it is quite common for most family sedans to have front and rear screens. Since most cars come with wi-fi hot spots it is pretty easy to access basic content like navigation and maps. However, the new cars releasing next years would come with add on features such as accommodating a streaming media device that would enable passengers to stream live content such as news or Television shows on the go. Of course this is in theory as the bandwidth needed would be high and would depend on the location of the vehicle.

Although these were just some of the features mentioned, there are a host of others at various stages of testing and implementing which shall be put into consumer models, if not by the third quarter of 2018, then definitely in 2019. These technological advancements will not only make driving a lot easier and safer it will also guarantee a certain amount of rush, as you’d be the first individuals in the world to experience the new high tech age of automobiles.