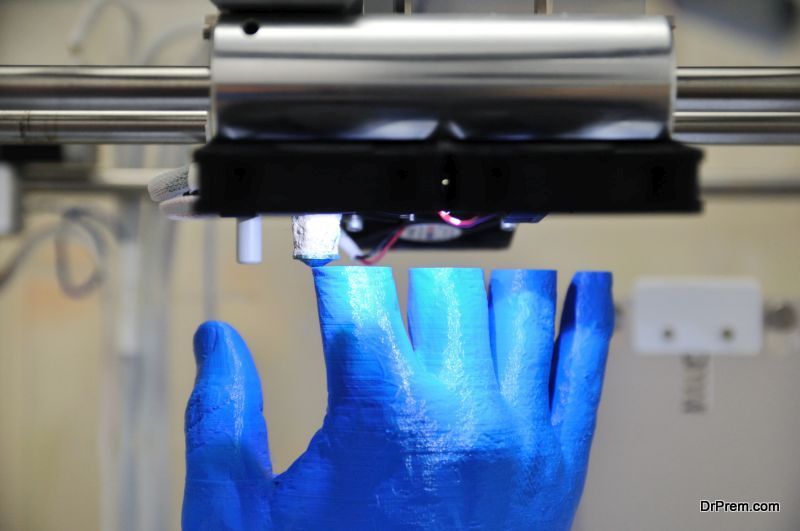 Technology trends that will shape the IT sector in the future

The Information technology sectors has literally shaped and redefined society. No other industry has had the kind of impact on our daily lives as the IT industry has, and as time passes on more trends from there will shape our future. It is, to be fair, quite gob smacking to see how far computer technology has evolved from even as recent as the early 2000’s. But what lies ahead could be even more of a leap.

The IT industry is brimming with potential and here are few technological trends in the industry which are bound to change our lives.

The revolution of AR and VR 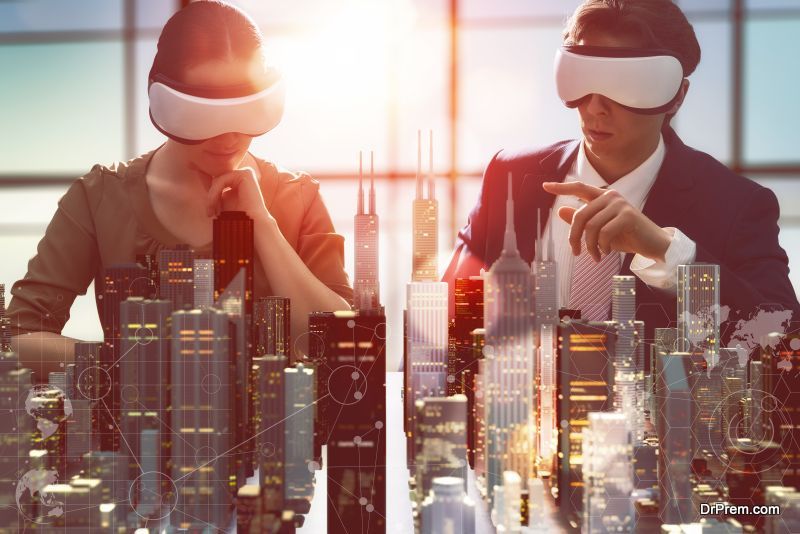 Augmented and Virtual reality is the next big thing, not just in the IT sector but in technology at large. These exciting techs will revolutionize society and are considered a part of Information technology. Augmented reality allows a computer generated image to be superimposed anywhere in the real world and, although the applications currently are minimal, Augmented reality is set to be used everywhere from classrooms to board meetings very soon.

Unlike Augmented reality, Virtual reality is already here and the gaming industry is already lapping it up. Sony released the Playstation VR simultaneously with Facebook and HTC releasing their prototypes. However the use of Virtual reality goes far beyond basic gaming- business communications, sports, entertainment, hospitality and tourism industry, all will soon be using VR. 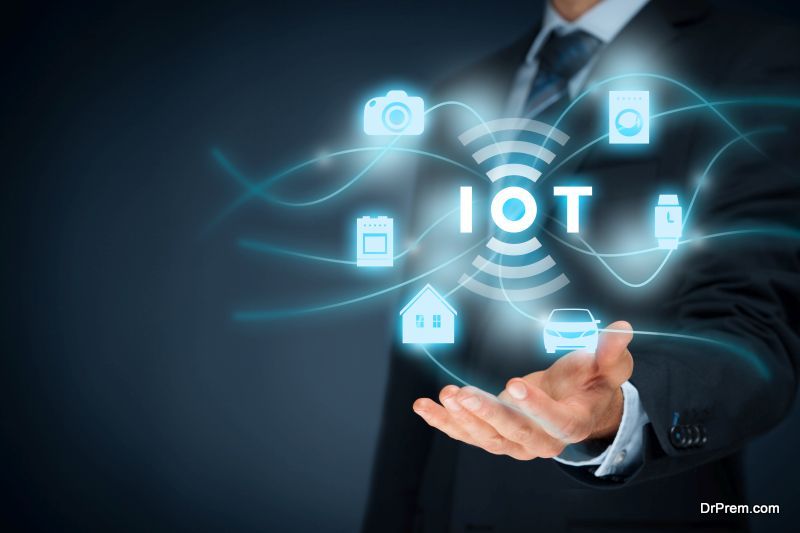 The internet of things is a collective term given to devices with an ability to transfer data and information without any help from humans. In layman’s terms, these are enlightened self sustaining electronic gadgets like Amazon’s Alexa which has a built in interface that gathers information. The Alexa has been integrated in most homes and is an incredibly useful device. Much like the Alexa internet of things would be used to gather information over a massive scale. High tech sports like Formula One and Soccer are already implementing the internet of things into their business models. The internet of things directly benefits us psychologically also- it assists in better decision making.

Perhaps the most fascinating trend of the IT industry is the usage of 3D Printers. Once a figment of some science fiction novel, the idea of creating a physical object in a lab, based on a blueprint that is fed into the printer is a reality today. Although 3-D printers are still quite expensive and used only by major organizations and retail stores, the decline in pricing has already begun and it won’t be long before they are available for individual purchase.  3D printing is considered to be a game changer and it won’t be long before a lot of products would be created by an individual right next to their bed.

Automation and its fallout 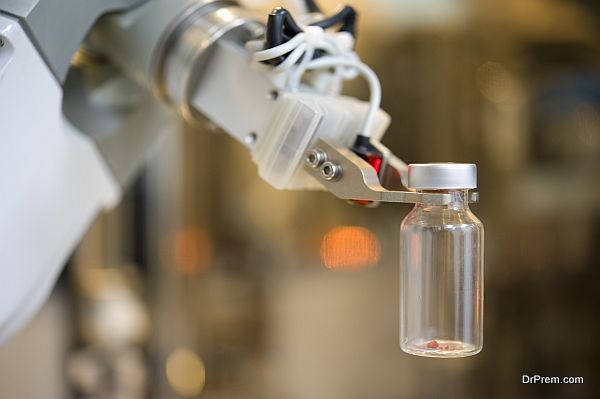 Automation is the use of robotics in daily jobs and it requires massive computer input and foresight. But automation is here, already many manufacturing jobs are being automated in first world nations and by 2020 many jobs would be done completely by robots. However it isn’t assembly line jobs that would be automatic. Self-driving cars are already being tested today and are seen as the future. Together with electric usage (getting rid of fossil fuels) autonomous implementation is where the auto industry is heading and future generations would be seeing self driven cars a lot more than we do.

Another aspect of automation is wearable technology which is already here. Fitness devices and smart watches that make sure you take your daily calorie intake will be some of the wonders of progress due to developing information technology trends. The market is expected to be worth a staggering 31.5 billion dollars for wearable tech by 2020.

Although concerns have been raised over certain issues like automation making human workforce obsolete or the internet of things encroaching every bit of our personal space, as a whole IT trends of the future will dictate how we live our daily life. This is an evolutionary progress on a technological level and it will reap more benefits than concerns. The IT industry came into its own in the late 90s, but now it is set to define its creator’s lives.