It happens to be the successor to Power Mac G4 Cube which was indeed adored by the people but most of them could not understand or figure it out. It was launched a long time back in the year 2001 and the new Mac Pro is recently introduced by the electronic giant Apple. The cube was introduced in the year 2001 by Apple and it took the market by storm and became everyone’s favorite in no time in spite of the fact that it was expensive and complex. People hoped that Apple would soon come up with Cube’s successor which will also grab eyeballs like it did.

Well their wait is over as Apple is here with the new Mac Pro which is addressed as the reasonable successor of the Cube. Let us take this discussion further and talk more about the concept and design of Mac Pro so that you get a better picture. 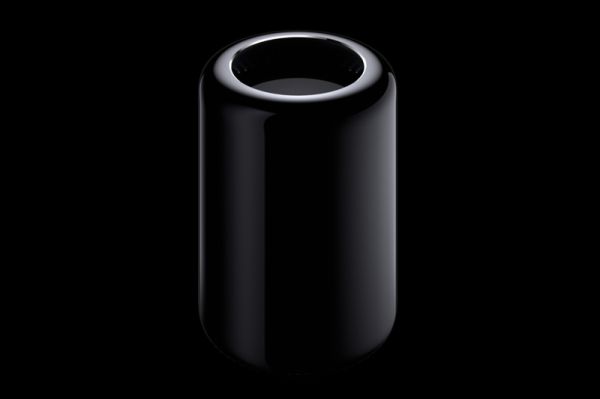 All about Mac Pro by Apple

If you look closely then you will notice that the concept behind Mac Pro is very much like that of the Cube as it is also a powerhouse computer that is very compact in size and it can be upgraded externally. This particular concept was not quite executable in the year 2000 due to limited resources but now that we are in 2013 this concept is very much viable. In short the limitations that existed in expandability have been eliminated with time.

Now it is time to move on and come to the point where we talk about the design of new Mac Pro by Apple. The design of this particular gadget is unique in every sense of the word and it would not be entirely wrong to point out that such design is possible only when the manufacturing company is supported completely by the industrial team and it is on the verge of insanity! Yes you read it right as no reasonable design engineer will allow this design to leave the room as it is everything you are not supposes to achieve with electronics. 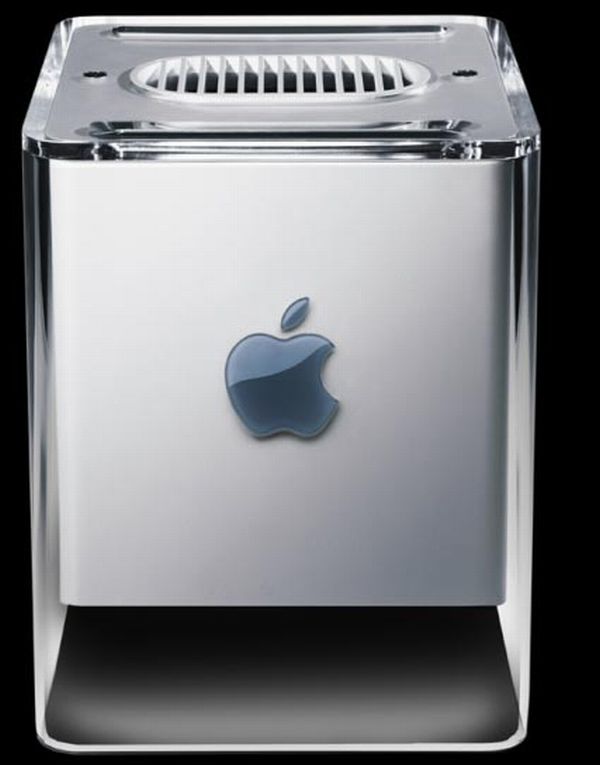 All of you reading this discussion will agree to the fact that one of the simplest ways to make an electronic device is in a form of a box but that is not the case with Mac Pro. In order to get the exterior design of Mac Pro it is important to begin from the interiors. The design too is somewhat inspired by the Cube as it is also designed around thermal core that is used to pull air from the lower side and take it to the upper side of the device. There are some alterations in Mac Pro as well as the Cube only depended on convection cooling technique but this new device has a fan which is located on the upper side.

Each and every part of the device is connected in a direct manner to the thermal core. Some of the parts in the device are new and advanced in nature as compared to the predecessor. The new Mac Pro is indeed one of the innovative products from the house of Apple but it has certain minor drawbacks. For instance the placement of the power switch can be problematic to some people. This new desktop computer from Apple is close to perfect and it has a lot of intriguing features. The all black body of the desktop makes it look sinister but in a positive was of course. By now you would have got a lot of information about the new Mac Pro by the popular electronic brand Apple.