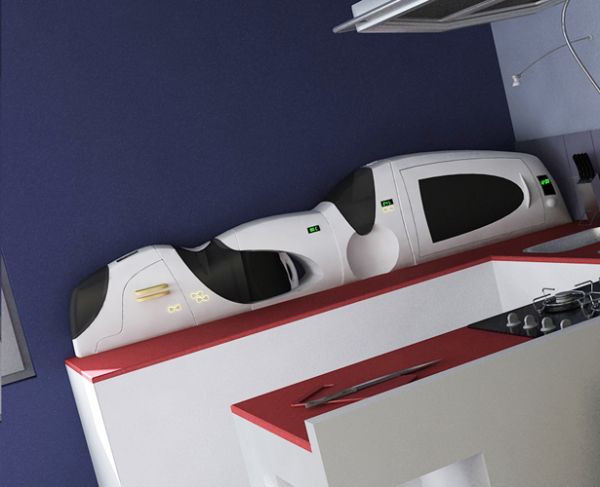 The train that saves space

Innovation is what you see in most of the inventions these days and it is their innovative thinking that sells them in the market. Kitchen is one of the places in our homes where we spend most of our time and another fact is that almost every kitchen has a lot of appliances scattered everywhere. Appliances such as coffee maker, toaster and oven are some of the common things that you encounter in each and every kitchen and they usually occupy a lot of space plus they are placed in every corner of the room which makes it difficult to use them all at once.

What if you can get all the functions of the above mentioned appliances in one single unit? It does sound interesting and worth checking out and that is why we are here with one of the best entries that made it to the final rounds of some particular global design competition. Ahmad Abedini happens to be the face behind this amazing product which he has given the title of kitchen train and the idea behind his unit is simply outstanding as it brings together not one or two but six kitchen appliances that are commonly used by one and all. This brief description of the product must have gripped your attention and you must be yearning for more and we won’t keep you that way as further are the details regarding the kitchen train. 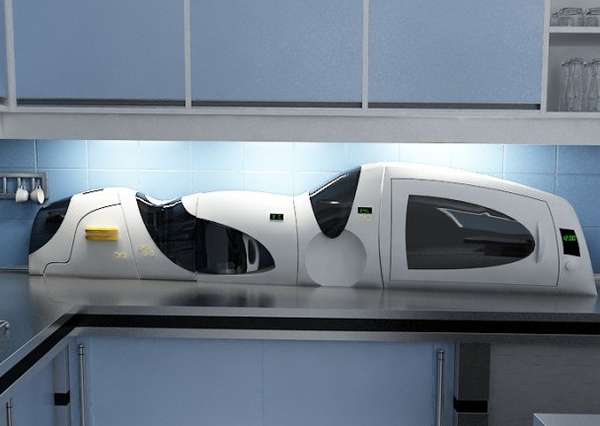 The kitchen train by Ahmad will bring to you the functions of a coffee maker, a toaster, blender, vacuum cleaner, microwave oven and a juicer. All the appliances that you just read are commonly used in every kitchen and that is why this idea by Ahmad caught the attention. The shape of every item on the list has been cleverly mixed and the resulting unit is stylish to look at and resembles a train which is why it is called by the name of kitchen train.

This idea by Ahmad seems to have won many hearts and that is why it was presented with the Golden a Design Award in the category of home appliances in the year 2012. Ahmad happens to be a PhD student who is presently pursuing his studies in University Putra in Malaysia. He also entered his design in the Electrolux design lab competition 2013 and his entry was the only one that came from Malaysia. His entry made it to the list of 150 entries that were chosen from a total of 1700 that came from 29 different nations across the globe.

The kitchen train was however out of the competition in the later stages and the only reason behind it was that the final entries had to be such that have not been exhibited in any other competition. Ahmad also shared his views on his invention in an interview recently and he told that he is passionate about designing practical and innovation appliances for the kitchen. The main aim behind the idea of kitchen train said Ahmad was to save space in the kitchen which is mostly occupied by the many appliances. This appliance is great for every kitchen but it will do wonders for the small sized kitchens. 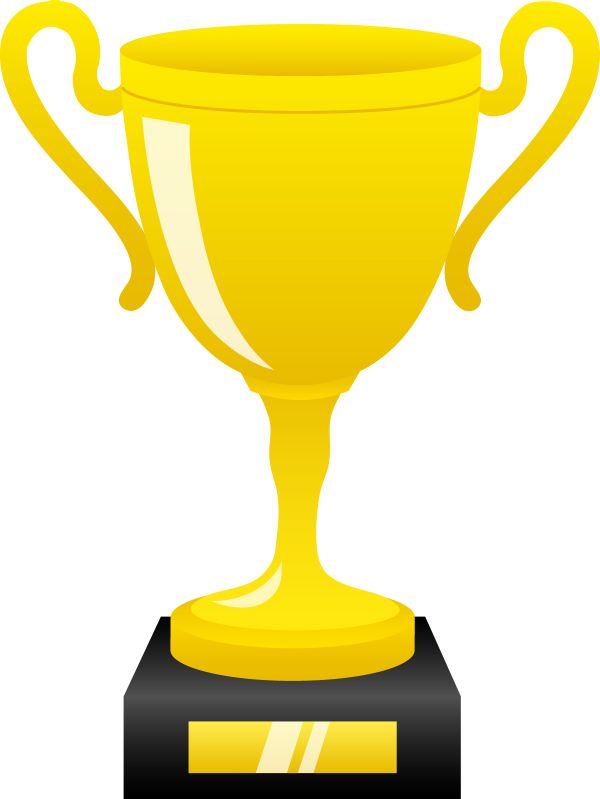 The Golden design award is the first one for Ahmad and it has inspired him to come up with many more such ideas in the future. He spends his free time in designing such innovative appliances. The kitchen train is truly a wonderful innovative design by Ahmad and the same can be proven by the amount of attention it is getting on a global level.