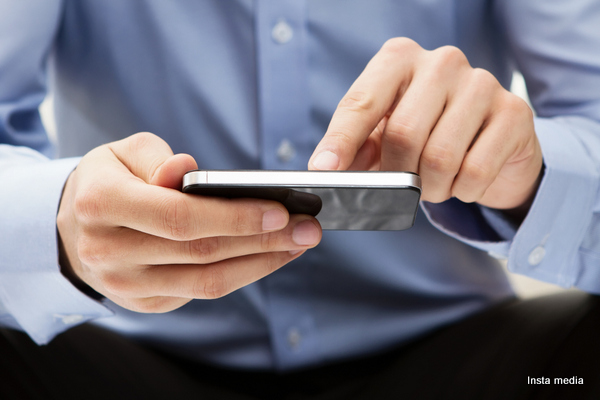 Technology is advancing at a very rapid pace and the device that is introduced today becomes old news the next day because there is a new one to take its place with more advanced features installed. The trends in mobile technology too change at a fast speed and if you are a gadget lover then you would know the advancement that is found in mobile phones today. Well, the major news here is that these trends in mobile technology are about to get a lot more fascinating than they already are. In the coming future you will witness some amazing and even bizarre mobile concept phones in the market.

This discussion has been quite intriguing so far and its level is only going to rise as we further discuss five top concept mobile phones of the future. Therefore let’s get to work without any further ado.

Mobile phones of the future 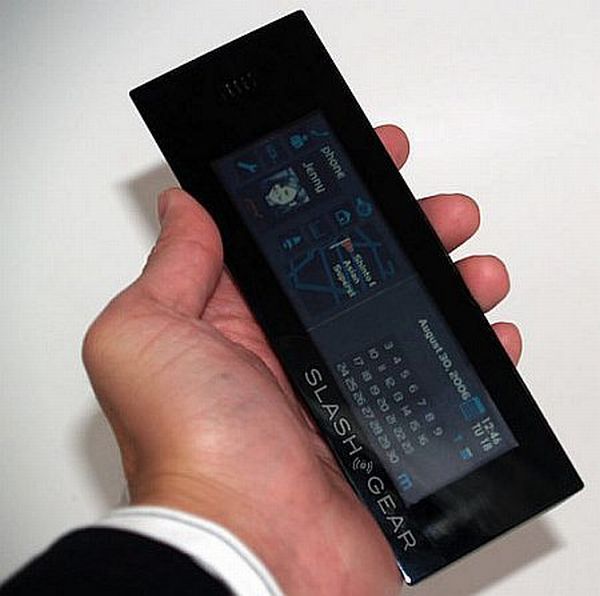 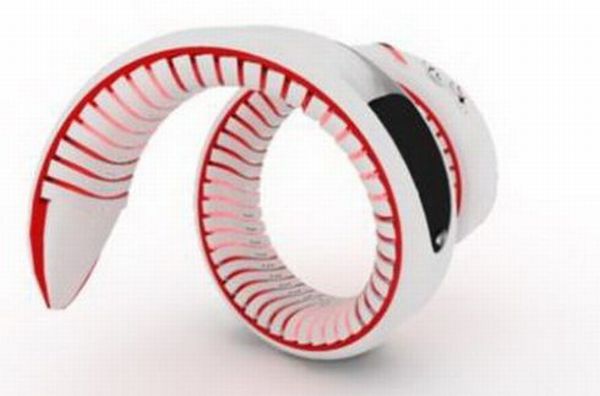 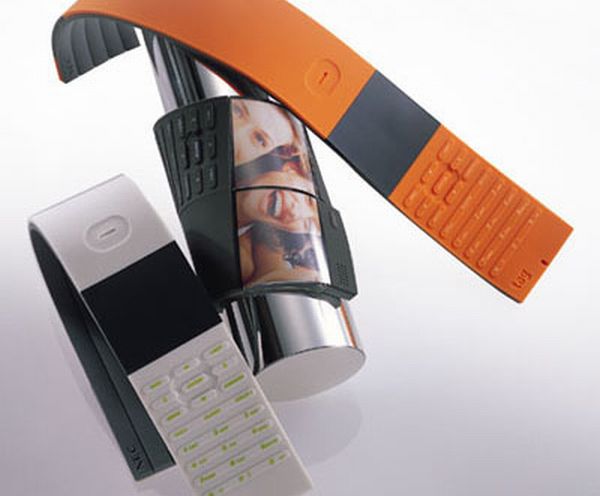 So these were the top five concept mobile phones that you will find it interesting and amazing in the mobile phone market.

Checkout the to be released new iPhones...

5 Wireless Headphones That are Not Chips...

Most bizarre USB gadgets that you’d ever...

17 Hi-Tech Gadgets to get through winters