Supercomputers are the most advanced pieces of technology that can be used to perform complicated computing jobs. From time to time, scientists around the world come up with these ‘wonder devices’ in order to improve the life of human beings considerably. Here, we have talked about top five supercomputers in the world: 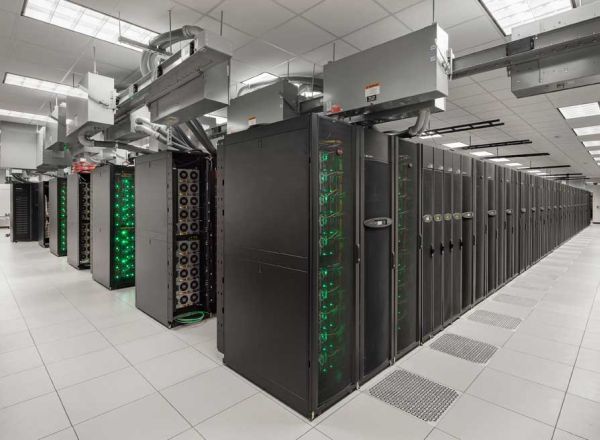 Stampede, developed by the United States of America and put in the Texas Advanced Computing Center (TACC) in the University of Texas (UT) at Austin, is known to top the list of best supercomputers in the world due to its unbelievable power of processing. It can compute at a speed of 5.2 petaflops (1 petaflop refers to almost 1 quadrillion floating point operations a second). Hence, it is counted among those few petascale supercomputers that are available on the earth. Dell PowerEdge servers, InfiniBand interconnect, Xeon processors are some of the powerful features of the device.

It is the successor of the ‘Jugene’, which has been used as the prime instrument in the Jülich Supercomputing Centre (JSC) in Germany. The best thing about this supercomputer is its extremely low energy consumption. It runs on a power of as less as 2,301 kilowatts and hence, is considered as one of the best supercomputers in terms of energy efficiency. Great traits of this device include 458,752 cores, Blue Gene/Q supercomputing technology of IBM, 5 petaflops speed, and so on. 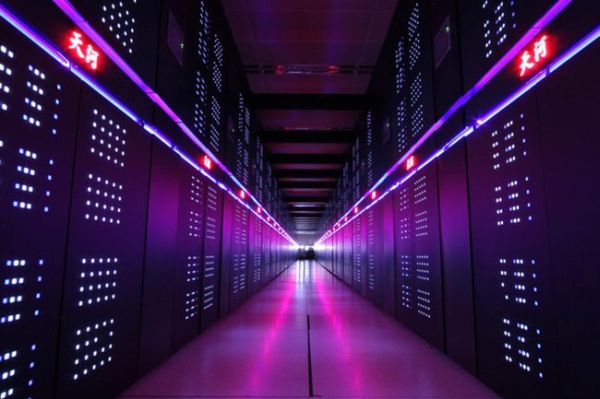 When it comes to enumerating the best supercomputers in the world, the Vulcan manufactured by the United States of America cannot be ignored. It is positioned at the Lawrence Livermore National Laboratory (LLNL) in the city of California and is known to be an awesome creation of human beings. The Vulcan runs on the Gene/Q supercomputing technology launched by IBM and can carry out processing at an amazing speed of 4.3 petaflops with its 393,216 processing cores. The supercomputer has around 24,576 compute nodes as well as 24 racks.

SuperMUC is the newest member of the Leibniz Supercomputing Centre (LRZ), located in Garching in Germany. As the name suggests, it is one of the most talked supercomputers present across the globe. SuperMUC comes with certain exclusive attributes, such as 300 TB RAM, an InfiniBand for the purpose of interconnection, IBM iDataPlex servers, unique cooling chips as well as memory, etc. The processing speed of the device is as high as 2.9 petaflops and there are 147,456 processing cores in it.

Tianhe-1A is a Mandarin word that means ‘Milky Way Number One’. It is another wonder of the computing world that is placed inside the National Supercomputing Center in Tianjin in the People’s Republic of China. It can perform at a speed of more than 1 petaflop. Some of its exceptional features include Linux OS, Nvidia GPUs, Intel Xeon CPUs, 2.6 petaflops Rmax, and a total of 183,368 processing cores.