The age of touch screens

Ever since the beginning of the world, technology has developed with each passing stage to an unexpected level. From hand operated machines to the automatic ones and from the switch operated devices to the new touch screen technique, every aspect of the technological products has undergone a change and is still being upgraded in order to provide the best of the previous to the people. The touch technology being the most innovative invention of all, it has being indulged in almost all products right from the theatre screens to the mobile devices and is being widely accepted by the people as the touch works comparatively quicker and easier than the switching system. 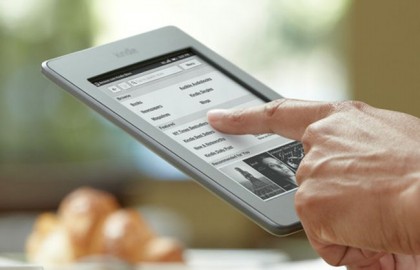 The generation of 21st century can be defined as the generation of technology and touch. The busy lifestyles of the people have resulted in the invention of such techniques and products which allows an individual to perform various activities with simple clicks and taps. The touch being the most simple and raging invention of the era, it has been incorporated among various devices so that the sensory system could detect the presence of human touch and work accordingly without having the need to be operated while struggling with various switches. However, the touch screens also needs to be taken care of much more than any other technology as it is sensitive of the human touch. Thus, it needs to be kept away from the liquids or other objects that could cause damage to the technology, hence ruining the functioning of touch and making your product a complete wastage without the working of the technology incorporated. There are various cleansing products available in the market which could be used to clean the touch screen and remove any of the stain of finger marks from the screen in order to retain its life. 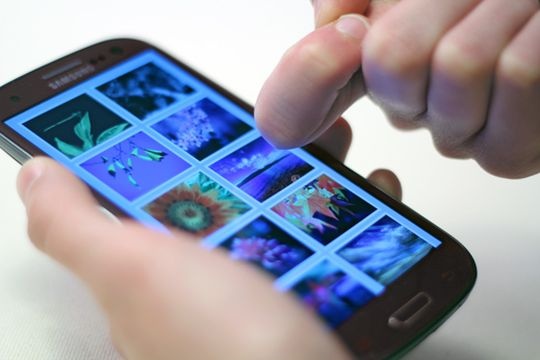 Introduction of the new system

Since touch technology works by detecting the presence of the touch within a particular area. It basically identifies all types of touch on the electronic screen, whether it is fingertips, knuckles or nails and thus the system work according to the commands detected by the touch technique. However, the modern day technicians have come up with the prototype finger sense technique which allows the device to detect the difference between each type of touch and state the same of the screen for the reference of the user. This has certainly marked as tremendous expansion in the era of the touch screen. As per the demonstration provided by Chris Harrison from Carnegie Mellon University in Pittsburgh, Pennsylvania, the inventor of the technique a knuckle touch could serve the function of the right click of a mouse while the finger tip could be simple used to select any object on the screen. He has designed some new smart phones using the prototype touch technology and claims to upgrade it more in the future as he believes that the touch is relative to the functioning of hands of an individual and thus every part of a human’s hand could be used to operate the touch for various purposes.

Though the incredible technique of prototype screen touch has been announced in the market, the smart phones having the same technology are yet to be released by the inventors. People are eager to experience the new age of touch screen with this technique that allows the users of smart phones to use the various parts of their fingers in a very creative manner to operate the mobiles. Sounding as a very interesting concept, it would surely gain a lot of followers once introduced in the market as people are waiting to experience the new touch.