Home Technology Guide UI IS EVOLVING AND YOU BETTER WATCH OUT 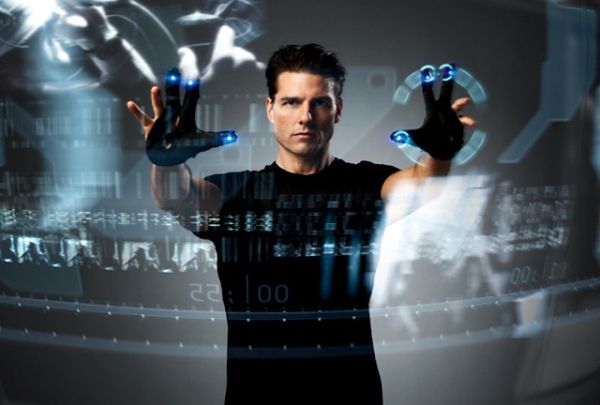 UI IS EVOLVING AND YOU BETTER WATCH OUT

There have been many debates in the past and are continuing to take place in the present on the point of whether or not we have become more civilised than our predecessors. Have we improved in our moral values and have we bothered to remember and respect our roots. While a debate on this point shall be too cerebral to comprehend by many standards, let us just see the developments that have taken place over the few years. And while the puritans can shout themselves hoarse because of an identity crisis, the new age of interfaces is here to stay. 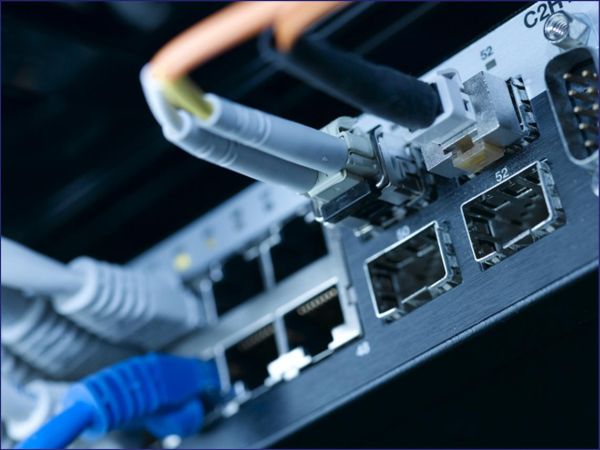 Over the past 20 to 30 years when computers have taken over each and every aspect of our lives; and in ways we may not even visually see or understand completely, the faster and better computing device has indeed made our life much easier and simpler by differentiation, for though the number of electronic devices have increased, they have been segregated into much more simpler substances, the conglomerate technology of which is staggering to say the least. A time-traveller from the past will be transfixed if he travels to Disney world, 2013 when he or she looks at the advances made in user interfaces.

Initially, to get something done by utilising lesser energy than the most mundane way, one had to push large buttons and turn heavy levers. As time progressed, one had to use lesser energy and push smaller buttons while the monstrous levers had been replaced by smaller and niftier knobs. With the latest improvement in user interfaces, the present energy usage has been diluted down to an astonishing level. One can now buy articles and shop for clothes with simple taps and swipes on a computer screen. Even the space required for a keyboard has been deemed a superfluous redundancy. 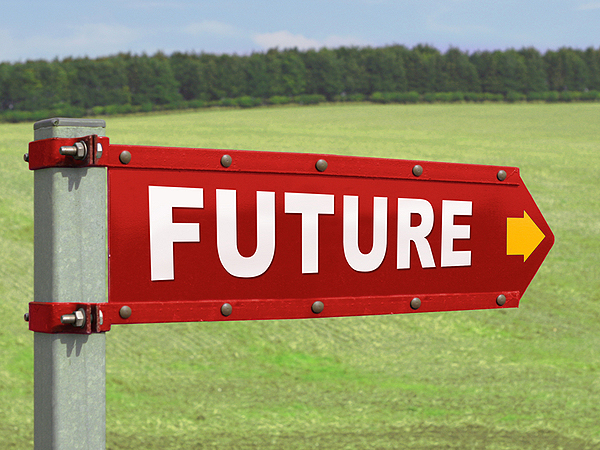 At Disney World the new age UI technology proves to everyone that now, one does not even need to push and pull buttons and switches anymore. He or she can simply think of a decision and go about his or her day while remaining assured that the deed thought of, has been brought to fruition by using miniature mobile computing or in layman’s terms, waving a sensor attached to one’s body in a designated pattern or place. Such technologies have already invaded our regular lives through voice operated machines and automated drivers and pilots. It is only a matter of time before we become swamped by superior technology.

UI IS EVOLVING AND YOU BETTER WATCH OUT was last modified: September 25th, 2013 by designbuzz
FeaturedFUTURE AWAITSTopUI IS EVOLVING

THE BATTLE FOR THE BIGGER APPLE –...

An Analysis Of The Future Of Coding...

13 Hidden android pie features that you...

Nokia Is Designing A Watch