Home Product Design Guide Apple Is Embracing The Flat Design Trend – Are You? 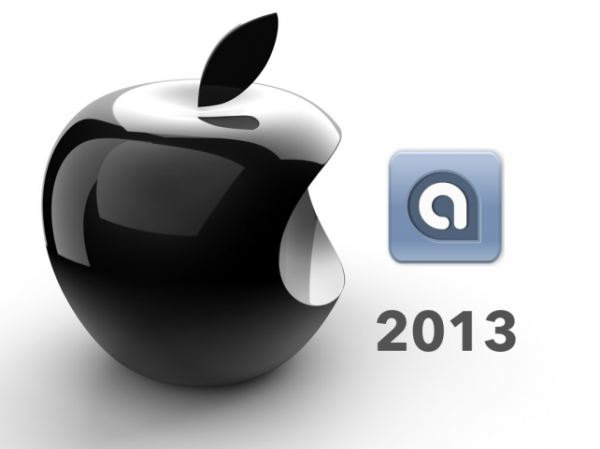 Apple Is Embracing The Flat Design Trend – Are You?

Apple produce devices that are not only best selling but they are also the creator of niche products. iOS 7 started with a desire to take an experience people love and make it better. To make it even simpler, more useful and more enjoyable, but still feel instantly familiar. The design of iOS 7 is beautiful because it’s all of those things. And it’s the start of a new chapter for iOS. Apple has shaken the design industry with its new UI enhancements. The iOS7’s UI is not fully flat; however, it is much flatter than the previous versions of the operating system. The company has moved away from glossy and beveled icons with strong drop shadows. Instead what you will get are smooth and very subtle gradients, light soft shadows, and very vivid and bright colors. iOS 7 is a pure representation of simplicity. It has a new structure, applied across the whole system that brings clarity to the entire experience. The interface is purposely unobtrusive. Conspicuous ornamentation has been stripped away. Unnecessary bars and buttons have been removed. And in taking away design elements that don’t add value, suddenly there’s greater focus on what matters most which is your content. 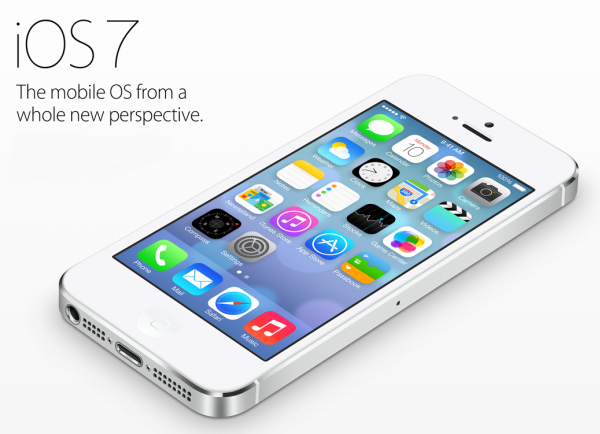 Why this hype for flat design?

Flat design has existed for a long time and it was one of the most popular styles of design during the Soviet era. Over the past few years Google has shifted toward flat design as well, although somewhat in a sneaky way.  Android has seen a major push toward the flat design with the Ice Cream Sandwich release. Finally, Apple is moving in the similar direction with its iOS7 release coming up this fall. The three tech giants are moving toward flat design in their efforts to improve the overall user experience. The likely goal of the big three giants in moving toward the flat design was to place a higher focus on the content while eliminating the distractions from UI elements.

Flat design is “in” right now because of the focus on user experience. It’s all about the user experience everywhere. In most simplistic terms, the more design elements you add, the busier the design will be. Gradients, shadows, patterns, and textures can bring a design to life, but too much of it can quickly clutter it up into a huge mess.

7 Intriguing and unusual designs for liquor...

5 Most extraordinary gadgets for expecting moms...

Pillows designs that took gadgets as their...

Microsoft explains the design of the Xbox...