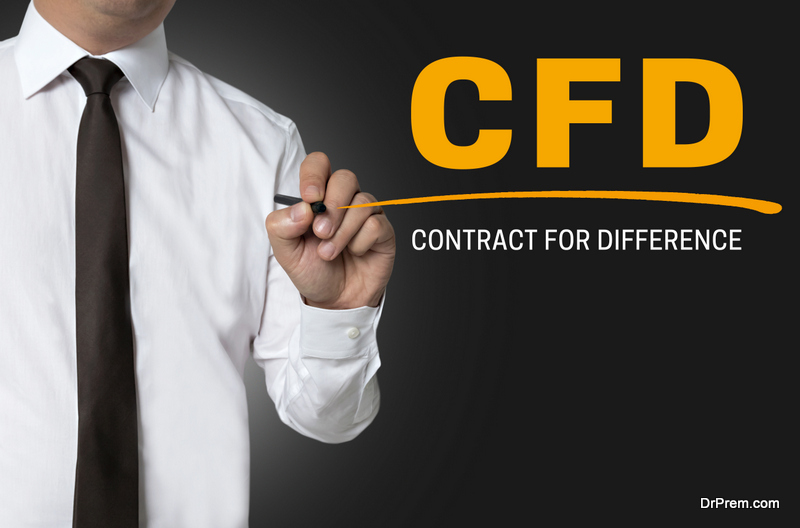 Understanding the history of CFDs

There are a number of widely used finance products that have a turnover of billions of dollars. Most of them have been with us for a very long time – decades, and even hundreds of years in certain cases. Did you know that the idea of market dates back to 1710 when the Japanese made an entry in the world’s first future exchange by trading rice?

Many other financial products saw the clear light of the day since 1710. There’s the foreign exchange, options on the futures market, and options trading, among others. However, the CFDs are also getting into this market of financial products and are due to become a lucrative business in no time.

The early stages of CFDs

Contracts for Difference were first introduced to the retail public back in the early 2000s. Since then, there has been a huge surge of interest for this financial product. In fact, we’re comfortable in saying that almost nobody has been able to predict just how much of an interest will this financial product create in the public since its creation.

The humble beginnings of the CFDs can be traced back to the early 1990s. Smith New Court, a derivate brokerage company based in London, started using CFDs initially. Merril Lynch later bought this company off later on. The original purpose of CFDs was to enable clients to short sell. As an additional bonus, the clients could evade stamp duty, which decreases their costs even more. The first company that introduced CFDs to the retail public was GNI Touch, back in the early 2000s.

This company was eventually bought off by MF Global and now they are dominant both in futures trading and CFDs trading. 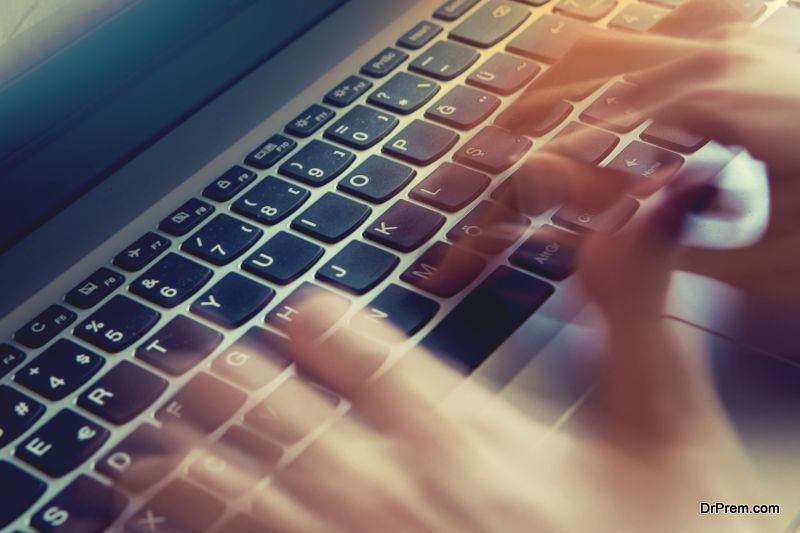 There are a number of major CFDs brokers that you can work with. Among them are CMC Markets, First Prudential Markets, Capital.com, MF Global, IG Markets, GFT, and many others. There are also many CFD markets that you should have in mind.

If you have an account with some of the main CFD brokers that we have mentioned in the previous paragraph, then you have already gained access to the major CFD markets around the world. Spain, Hungary, Italy, UK, Germany, Japan, Singapore, United States of America, Russia, New Zealand – and other markets will become readily available to you.

Also, the rise of the speed of the internet and of its availability will dramatically lead to the rise in number of people who use this financial product.

All you need to do before you start trading CFDs is to research and analyze how to trade CFDs. You can find several online resources on this subject – and many of them come for free. In the end, if you make proper investments, then you will be able to build up huge capital based on trading CFDs alone. Know what you’re dealing with and you will do just fine in the CFD markets.

Understanding the history of CFDs was last modified: June 4th, 2018 by Dr Prem Community Writer
CFDs brokersContracts for DifferenceFeaturedhistory of CFDsresearchstages of CFDsTop

5 Gift Options For Your Better Half

8 Things to Avoid When Transferring a...

The 5 Big Benefits of Building a...

3 Reasons to consider wrapping your company...

What Should ‘Design’ Mean to You?

The future body armour of military

7 Facts That Proves Your Mindset is...