When running a political campaign, it is vital that you make use of every potential asset at your disposal in order to help yourself win. If you fail to do so, then you are setting yourself up for failure. This article aims to cover a handful of useful tools that you could utilize in order to elevate your campaign.

Marketing is easily the single most powerful tool in any campaigning arsenal, whether it be business, political, or otherwise, which is why you want to be sure that you have an extremely powerful marketing scheme put together and ready to go. Fortunately, there are several different forms of marketing that you can engage in.

Digital Marketing: First and foremost, the widest-reaching and most effective form of marketing in the digital age is web-based. The internet is the most impressive and versatile network connecting almost every person alive, and as a result, the proper marketing is sure to reach anyone and everyone who may be interested in supporting your campaign. 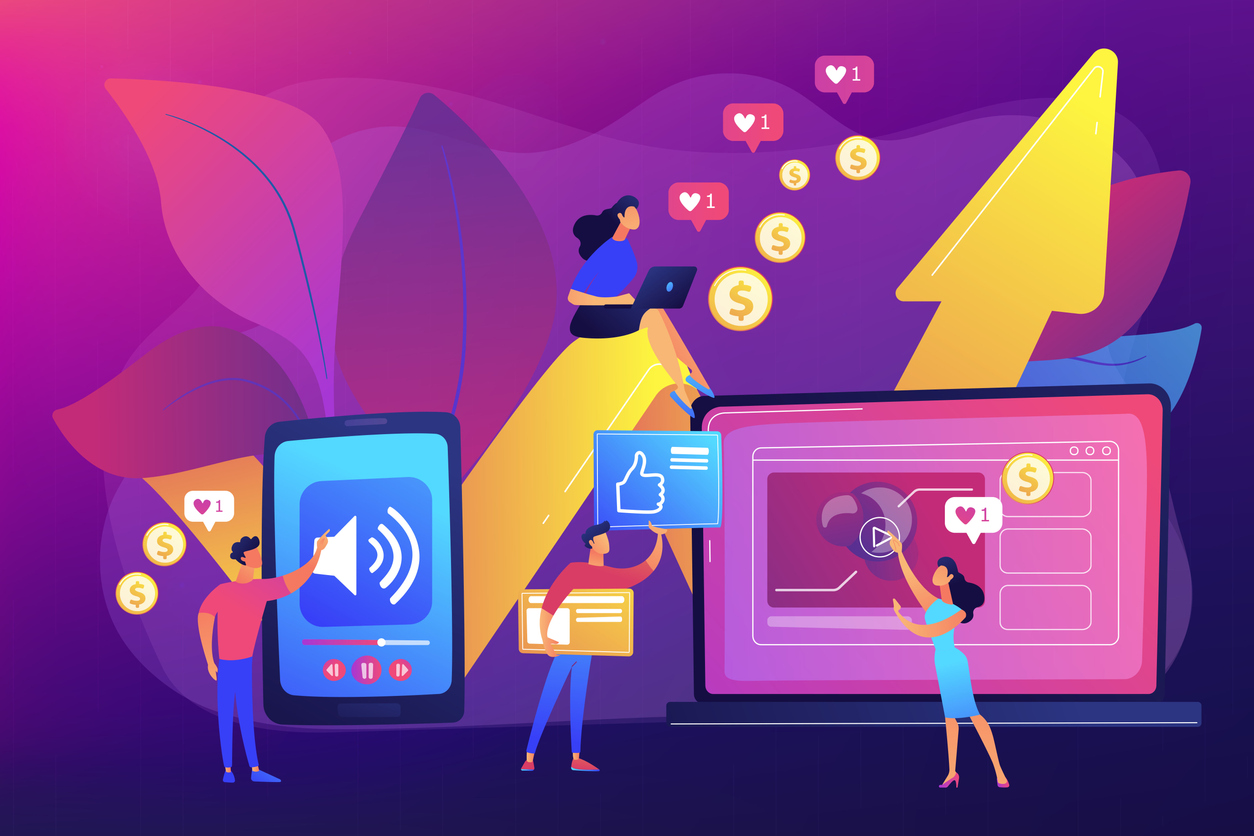 Email Marketing: On top of that, email marketing is a brilliant method through which you can reach out to your supporters and cement their support through regular updates on your campaign and goals, ensuring that they feel every bit as invested in your campaign as you are.

Press Conventions: Last but certainly not least, one of the most evocative forms of marketing you could take is to hold press conventions. This allows you to take a personal and physical role in your marketing efforts, showing your beliefs and convictions to anyone watching.

Speaking to people in their own language is a vital way to reach not only their minds but their hearts. The kind of emotional connection that you need for a powerful political campaign can only truly be achieved when you speak to someone in a language they know inside and out, and that is often their native language.

Running a political campaign is an extremely expensive process, and that means you are going to be heavily reliant on donations in order to put together the best campaign you can. The best way to get donations is to balance your attention right and run a compelling donation campaign alongside your political one. However, there are a few other methods that are worthwhile too.

SMS Political Donations: One of the most effective ways to enable the general populace to support your political campaign is through SMS marketing. These platforms will allow you to reach the entire nation and give them the ability to donate as much or as little as they like to your campaign.

Events: On top of that, another brilliant way to garner support, both financial and political, for your campaign is to hold a fundraising event or two. Reach out to celebrities that support your message and see if they would be willing to appear at your event, plan plenty of exciting activities, and generally do what you can to make the experience the best it can possibly be.

Crowdfunding Campaign: Another highly effective method to garner finances for your campaign is to invest in a crowdfunding campaign. This would allow you to gain support from a wide variety of sources and show your supporters just how much people are willing to give to help support your campaign. As a result, this could both be a highly effective way to raise funds for your campaign and also a powerful marketing tool, showing just how much support you have managed to raise.

Finally, keeping the community as involved and engaged with your campaign as you can is an absolute must. As strange as it sounds, a political campaign is as much a popularity contest as it is anything else, and that means you have to ensure that the community likes you as much as it does your political beliefs if you want to secure their support. Fortunately, there are plenty of ways to keep the community involved. 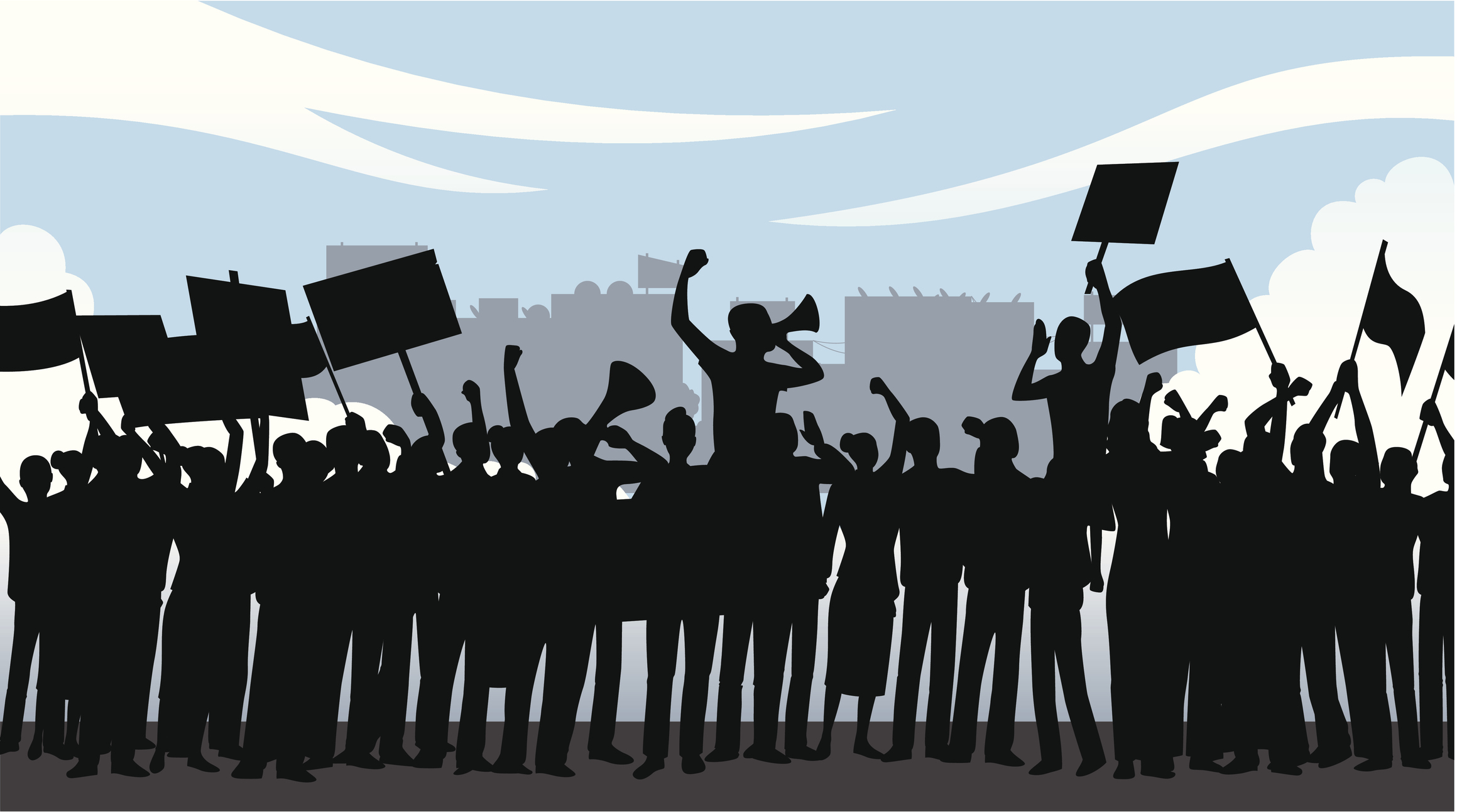 Volunteering Scheme: One of the best ways to get the community fully engaged in your campaign is to run volunteering schemes that allow your supporters to actively take part in your political campaign. Not only does this help to lighten the load on your own team, but it will also allow your supporters to become even more invested in your campaign, having had a hand in shaping it.

Political Rallies:  Another great way to get your supporters engaged and involved is to organize and run political rallies as often and as well placed as you can. This will help to drum up support for your campaign and allow your supporters to come to hear you speak, enthusing them with the passion and zeal of your convictions and causing them to be more active in their support of your campaign.