A car key programmer, or a transponder programmer, is a device used to recode transponders in key fobs or mechanical keys. Modern car keys have started featuring specially coded transponders, and won’t start until the proper signal is received.

For some keys, locksmiths can program or reprogram them without using any special tools. However, many cars require a key programming device to do so.

How Does a Key Programmer Work 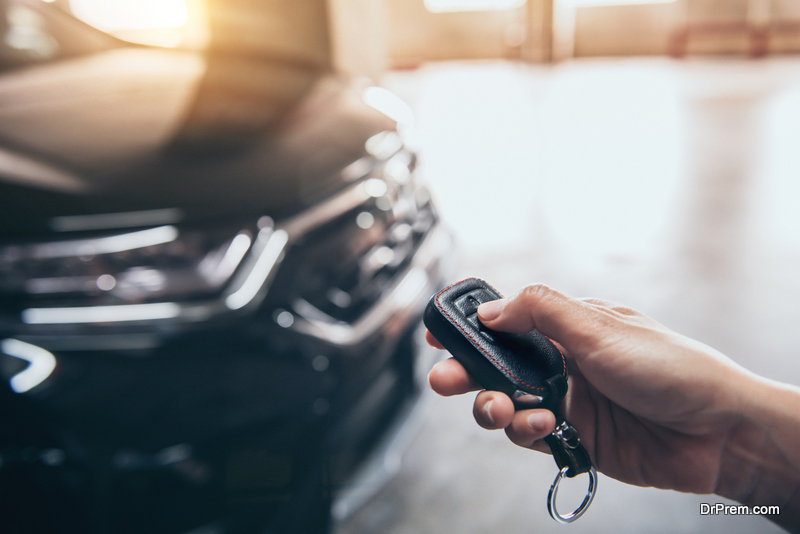 A transponder or key programmers can be incorporated into complex scanning devices as an essential part. However, key programmers can also be standalone units. Typically, these devices interface with the OBD-II (diagnostics II) connector bidirectionally.

If a car key is replaced with a new unit, it’s usually able to turn the switch mechanically but often fails to start the car or initialize the system. When this happens, it’s because the key’s transponder isn’t coded to work with the system of that particular vehicle. Keys often come from a locksmith or a dealership, but they need to be coded to the particular system they unlock to function properly regardless of the source.

Not all vehicles come with a self-programming feature. If that’s the case, you’ll need a key programmer to do the job. These programming units are typically bidirectionally connecting OBD-II tools that link with the same point as other scan tools. Many car makers sell their transponder programming units that are used to program keys for their particular vehicles. More generic units can work with a wide variety of makes and models, such as certain programmers available on CLK supplies.

As a first step, the locksmith plugs the programming tool into the diagnostics II (OBD-II) interface. This allows the tool to communicate with the car’s system. Different transponder programmers come with a varying set of procedures and options. Typically, these tools allow the locksmith to grab the programming data from the computer and subsequently recode the computer and transponder to work with each other.

Once a key has been successfully programmed using a transponder/key programming tool, the new key unit should work just like the original key.

Some vehicles, especially the modern ones, use key fobs in place of tumbler keys and traditional locks. In many cases, the fob only works if it’s within close proximity to the car. Other cars require a key to be manually inserted into the ignition. In most cases, key programmers can also be used to reprogram the more modern key fobs with a similar process to that used with regular keys.

A car key can even be programmed so that it doesn’t go above a certain speed limit—a perfect feature for when your teenager wants to borrow your car. An example is Ford’s ‘My Key’ feature that showcases this creative application of key programming. Your children won’t be able to go too crazy with the car, as the vehicle won’t go faster than 45 mph (or any other preset speed limit) using the programmed key. Brilliant, isn’t it?