No wonder super heroes and their thrilling actions were the best part of our childhood. Iron man, spider man, superman, and other superheroes were so imposing and real that we still cannot remove their image from our mind.

Reaping the popularity of reel superheroes, many designers and engineers are modeling their gadgets on these characters to bring them to the real life. Here we have some exciting gadgets and machines that are truly inspired by the reel life.

You must remember the amazing IV/V suite of the Iron man that armored the superhero with mystical powers. Inspired by the fictitious character, scientists have developed the idea to make almost similar suite for the army. This exoskeleton is very beneficial for soldiers, as it not only protects them from the attack but also increase the strength and mobility of user.

Spider man was another great reel life hero whose actions, powers and that red suite with powers to climb walls encouraged designers to create something real. Scientists invented a technology that enables soldiers to climb a wall with their hands and feet. Based on the suction technology, these gloves and shoes help them cross the barriers with ease. These high-tech accessories act like magnet on the walls because of suction that comes from the small holes on the gloves and shoes. 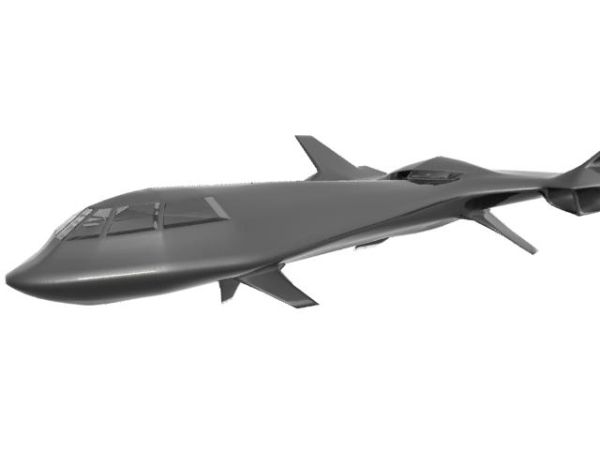 The eternal powers of X-Men captivated the audience and made the movie hit on the box office. Wolverine was one of the most fascinating characters of all times and his jet named “Black Bird” was another center of attraction in that movie. Inspired by the “Black Bird,” scientists invented same jet for the Army and they use for the transportation of heavy weapons and soldiers from one place to another. 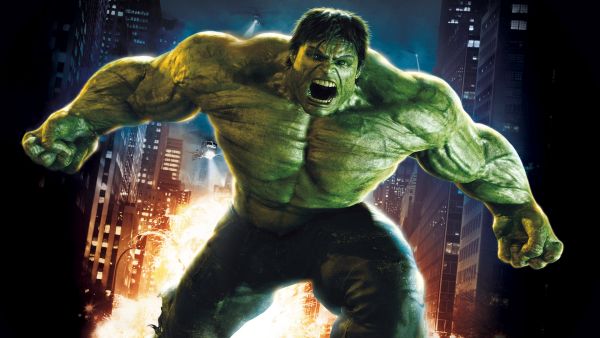 A roar of the Hulk was sufficient to make his enemies shiver. The strength and impenetrability brought him to the limelight and encouraged innovators to experiment it in the real life on a horse. Scientists gave a genetic fusion to a three-year-old horse and enhanced his power and ability to do work. Even when the horse was just a toddler, its augmented muscle strength was no less than a miracle.

Reel life and real life are quite different from each other. However, innovative minds drawing inspiration from reel life superheroes have come up with groundbreaking gear and technologies to empower the real world.