Home Latest 10 Most Idiotic Transport Innovations of All Time 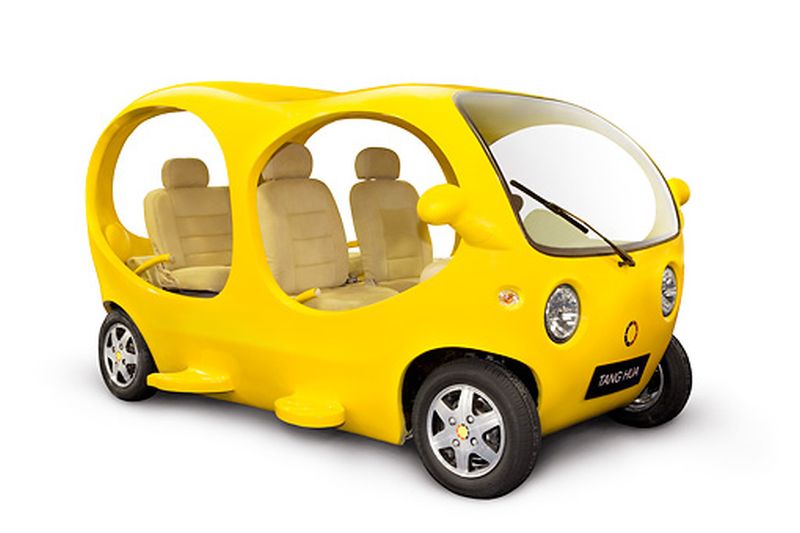 10 Most Idiotic Transport Innovations of All Time

Sometimes in a burst of creativity a man gets so bizarre an idea that he has to regret it for the rest of his life. Most of these transport innovations are products of such bizarre ideas. No man in his right mind could have ever produced them. All the same they reassure us of the fact that as long as humanity is there stupidity will be an inseparable of it. 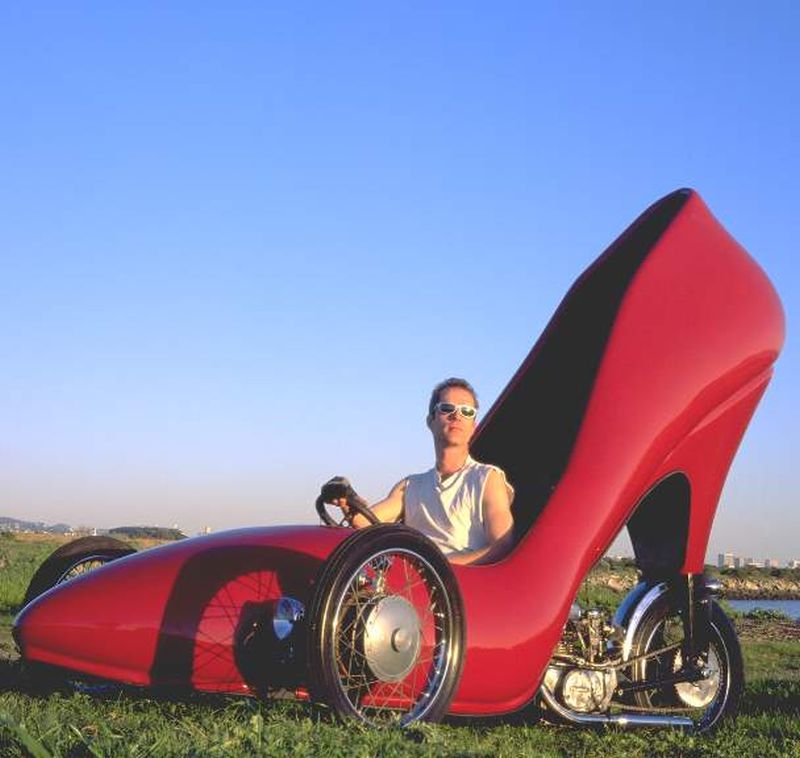 This High Heeled Shoe Car was designed by a man named Bob Crow. He must have been a ladies’ man. He built this car upon a 1972 Honda CB 350 motor and it took him 4 long years to build it. His motivation behind making this car remains unknown. Nevertheless, he became popular because of it. 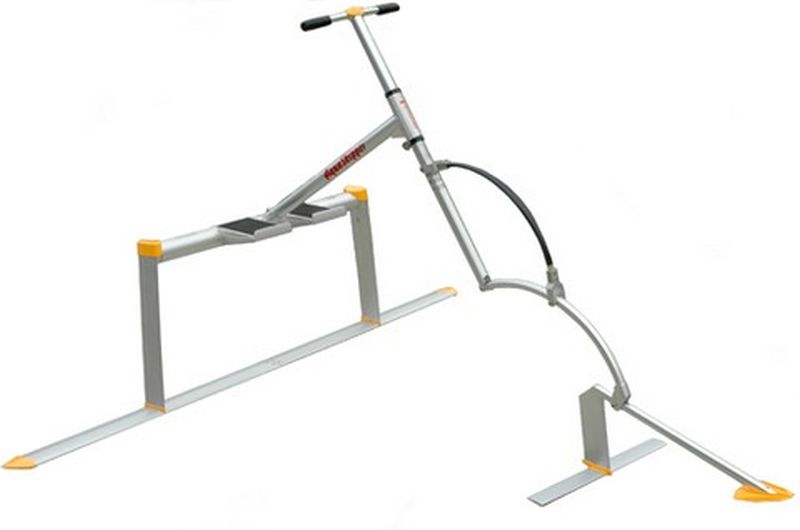 AquaSkipper could very well be the failed attempt of modern man to make something that functions as a water bicycle. It was invented by Shane Chan in 2003 and it is still popular. It’s very difficult to balance upon it and a man is doomed to fall. So, people use it as a foil for creating hilarious YouTube memes.

It was a failed attempt of Isuzu to make an amphibious car. It worked pretty fine but it was too ugly a car for anyone to buy. 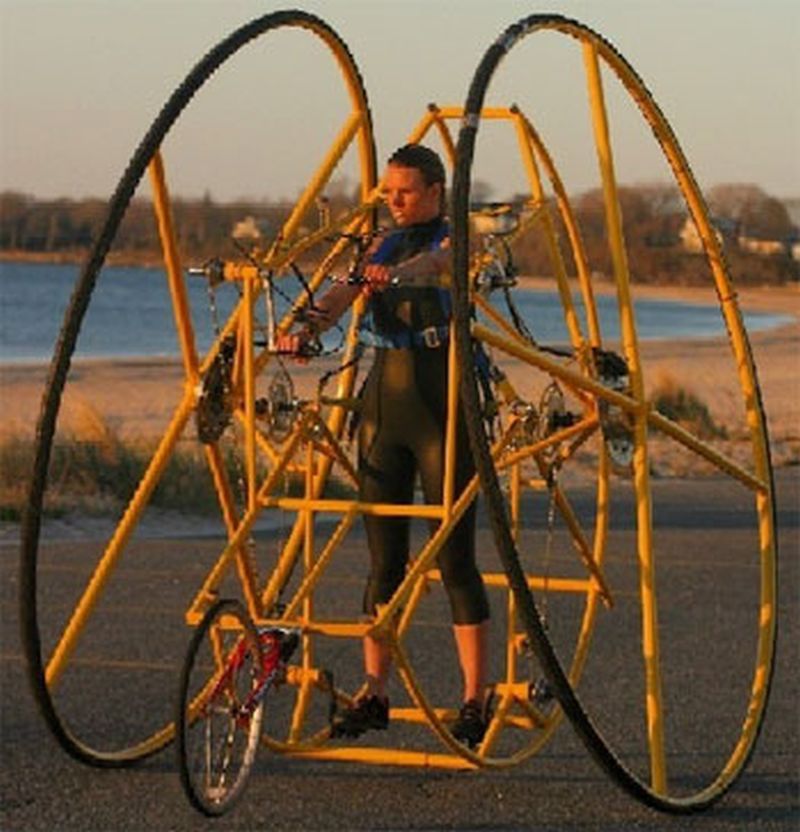 Some people delight in overcoming challenges but there are others who delight in making new ones. Curtis DeForest the man behind the Hyperbike certainly belonged to the second category. He tried to create a bike that would exercise every single part of the body. But it was too heinous and unpractical. 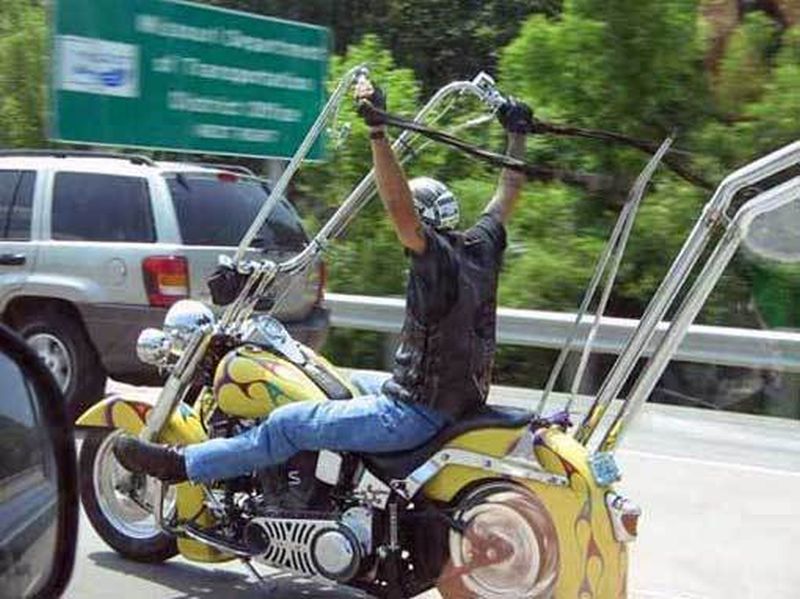 With its mile long handlebars Ape Manger was supposed to make a person look hip. But the few riders who bought it probably didn’t know how stupid they looked on it.

Yet another unsuccessful and ugly attempt of the amphibious car. Chinese car company Tang Hua launched it in 2008 Detroit Show. It was never seen after that. 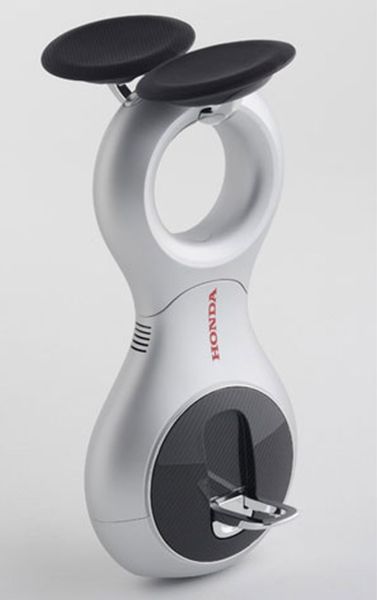 Why did Honda launch U3 – X? We will never know. It is one of the strange mysterious devices that great companies occasionally launch under the word ‘experimental’. It certainly was experimental. What would be a better experiment than riding a self balancing single wheeled electrical bike? 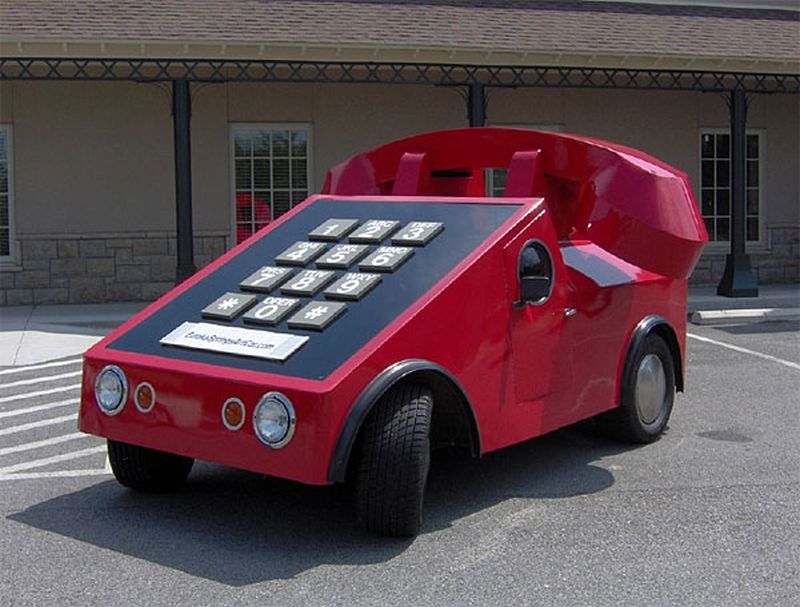 How far can you go to promote your telephone company? No one would go as far as Howard Davis. He modified his 75 Volkswagen Beetle and made a Telephone out of it. Apparently this car also has its Facebook page.

Monowheel is the unicycle of Motorbikes. Just like unicycle, it is highly impractical and it is mostly used by stuntmen. All the same, man has gone as fast as 100 Km/h on this piece of tire. 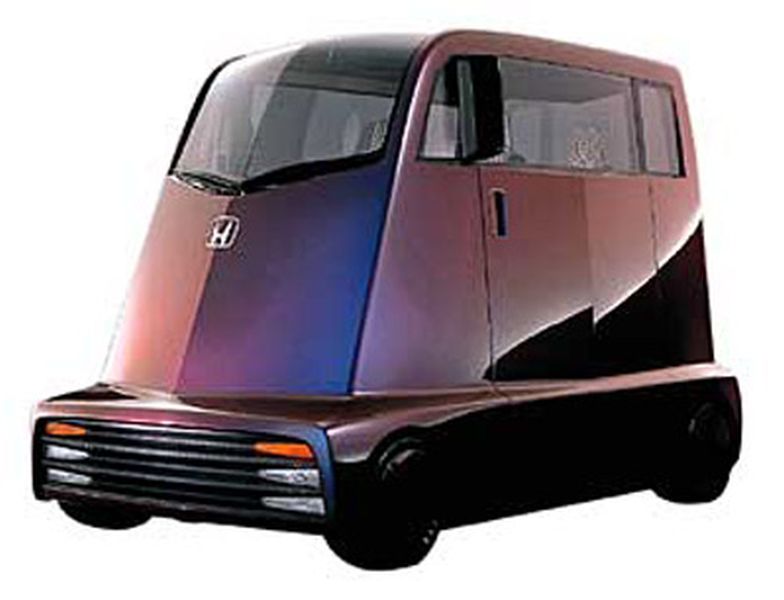 Once again Honda went on its favourite experimental expeditions with Honda Fuya Jo. The name of the car translates as ‘Sleepless City’ and it was designed for the party freaks who wanted to have a real taste of nightlife. Like every other experimental venture it was doomed to fail and it did fail.