What makes a movie successful? Is it an excellent storyline and exceptional actors? On the other hand, is just some other factor? Let us take into consideration another angle. What if the car featured in the movie becomes the hero of the movie?

There are certain Hollywood movies that we remember for some of the iconic cars that grabbed all the attention. If the Aston Martin was not featured in the movie James Bond, would the main character still be complete? If Ecto-1 was not around would the movie Ghostbusters still be the same?

Here is the list of 11 greatest movie cars of all time, which became as important as the actors in the movie did. 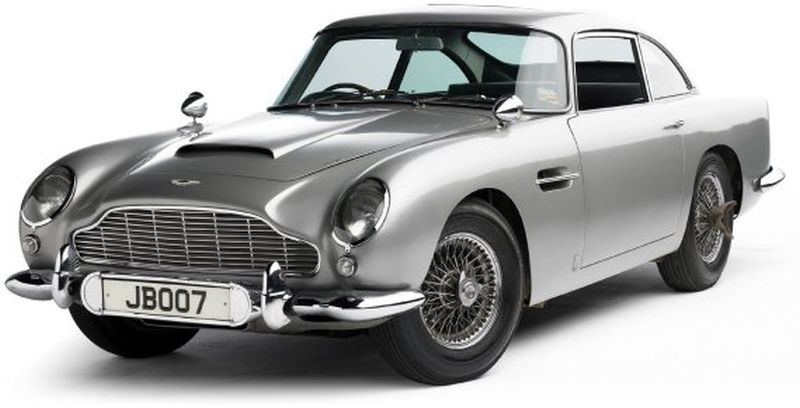 James Bond’s Aston Martin DB5 is one the most recognizable movie cars. It has appeared in six of the twenty-three productions and made a mark despite Bond’s strong character in the movie. The highlight of this model is its curvaceous design, unlike its predecessors.

This classic car appeared in 2009˘’s funniest movie. The car has been there in the entire movie and then Escalade ran it into a tearing hole in Targa top. How sad is that to see a beauty like that destroy in front of your eyes. Anyways, we still love the movie and the car of course. 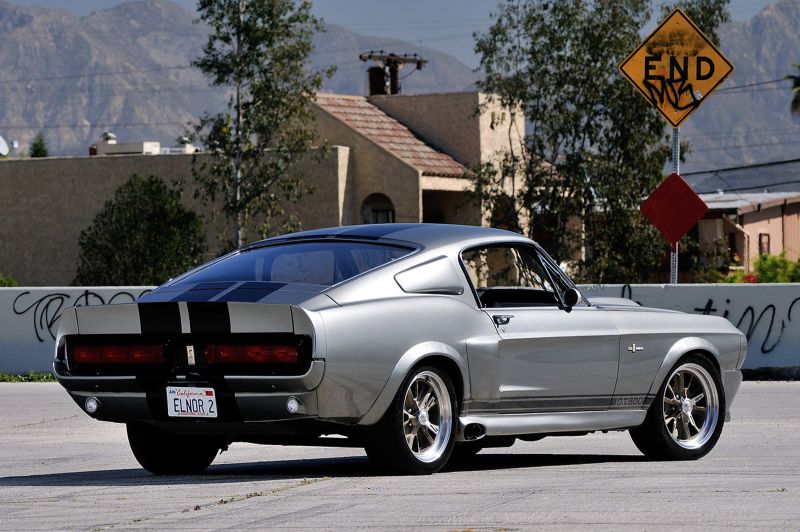 Starting Eleanor and Angelina Jolie, Gone in 60 seconds was a movie that was high in energy and had some good cars featured. One such car that caught the attention of everybody there was the 1967 Shelby Mustang GT500. Apart from their amazing performances, this gorgeous set of wheels grabbed a lot of attention. Isn’t it a beauty? What do you say?

Probably, this stunning car is a favorite of anyone who used to watch Speed Racer cartoons. It has everything that one wants in their car – be it good looks, speed or weapons. Moreover, if you have ever noticed that it even bears a resemblance to 1959 Chevrolet Corvette “Bill Mitchell” Stingray concept car. 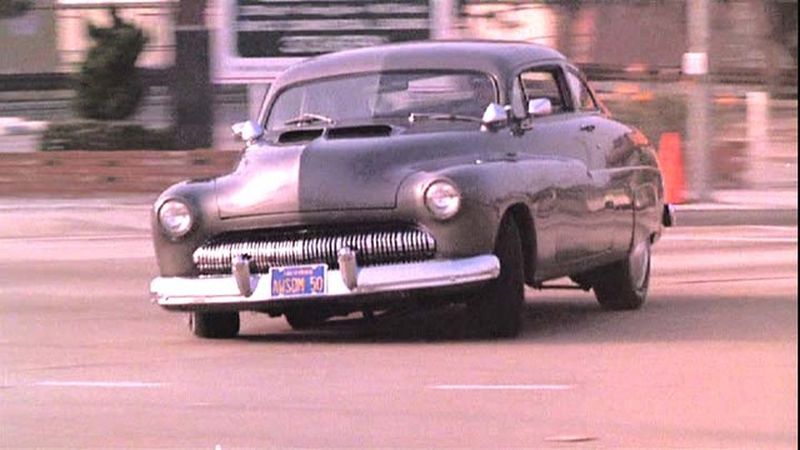 In 1950, this luxury car was introduced, however, Sly Stone considered it perfect for being a member of LAPD’s Zombie Squad. The curvy design is absolutely eye-catching and sophisticated without a doubt.

Initially, The Fast and the Furious was a movie that many people were skeptical about. This was due to the weird combination of Paul Walker, Vin Diesel, and walking mannequins. But no one can deny that the extravagant cars were the heart of the movie. The best of them all is, of course, the Toyota Supra. What do you say? 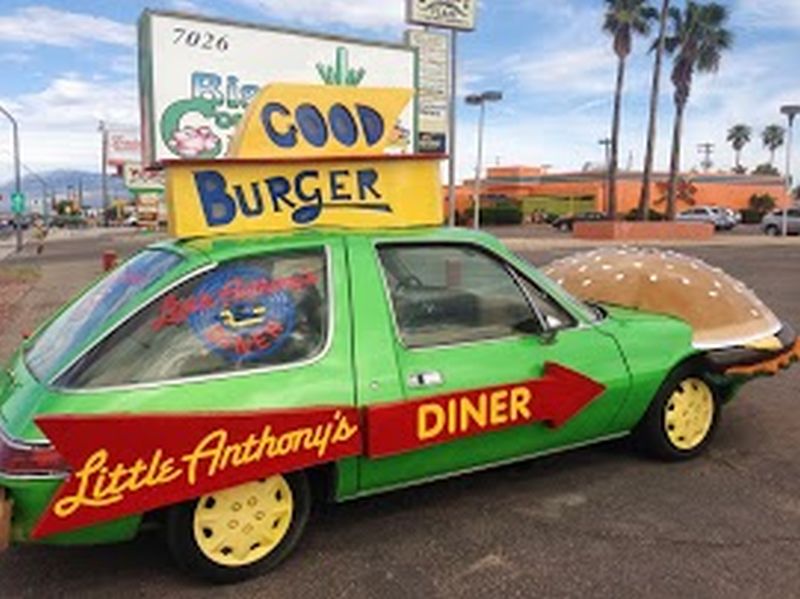 If you are wondering what AMC Pacer is capable of besides the orange flames, let us remind you of its appearance in Good Burger. It can be a cool Burger on wheels. Don’t you think this was the highlight of the movie?

Quentin Tarantino’s Death Proof featured the stunning 1970 Chevy Nova. In the movie, the stuntman comes across a group of girls on a road trip while riding his reinforced Chevy Nova. 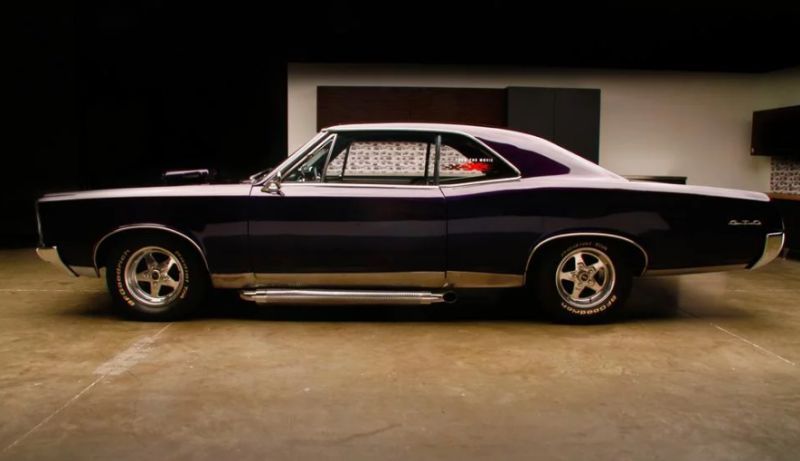 This movie is one movie that all auto-enthusiasts love. You can see a number of cool cars in the movie. However, the coolest of them all is the ’67 GTO boasting a heck of gadgets and weapons.

Although the movie was not as good as the TV show, but the presence of Dodge Charger is undeniable for sure. 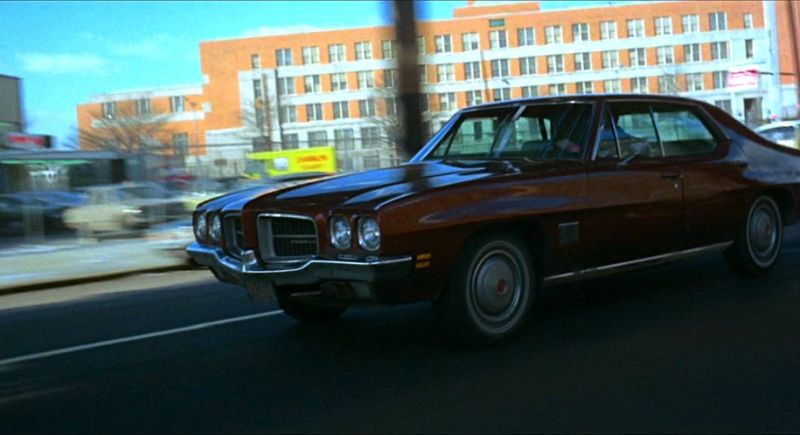 These movie cars were not just a set of wheels, but also inspired car culture of different generations. Every auto-enthusiast must have dreamed at least one of these cars.