Home Offbeat 7 – Most Impressive Elevators Across the World 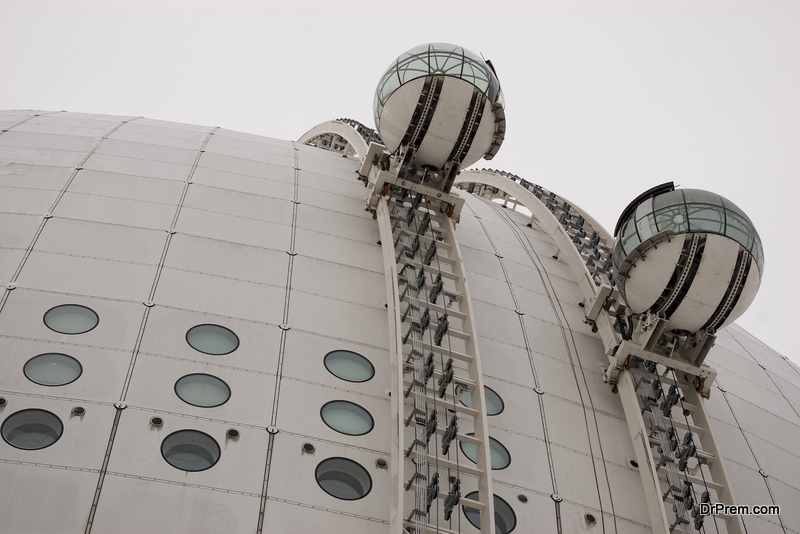 7 – Most Impressive Elevators Across the World

If you work or live in a multi-story building, chances are you ride an elevator every single day. They may seem unglamorous and utilitarian, but that’s far from the truth. These cool elevator videos showcase some of the most breathtaking elevators we’ve seen in architecture. They become more than just a vehicle to get from one floor to another, but a ride to be experienced when it comes to some of the most impressive across the world. 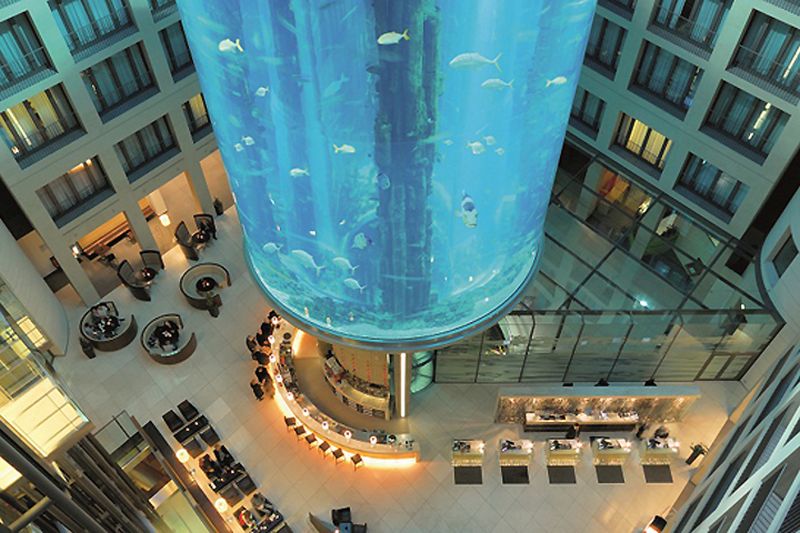 The AquaDom is a transparent elevator that is located in the lobby of the Radisson Blu Hotel in Berlin. It is the largest free-standing aquarium in the world, according to the hotel. Guests ride up and down in the car that features 260,000 gallons of water and 1,500 tropical fish.

The Bailong Elevator in China is a massive elevator that is actually composed of three lifts. It is located in China’s Zhangjiajie National Forest Park and rides up a sheer cliff over 1,070 feet. It is one of the world’s tallest glass elevators and can hold up to 50 people. It only takes about a minute and a half to climb the entire cliff face. 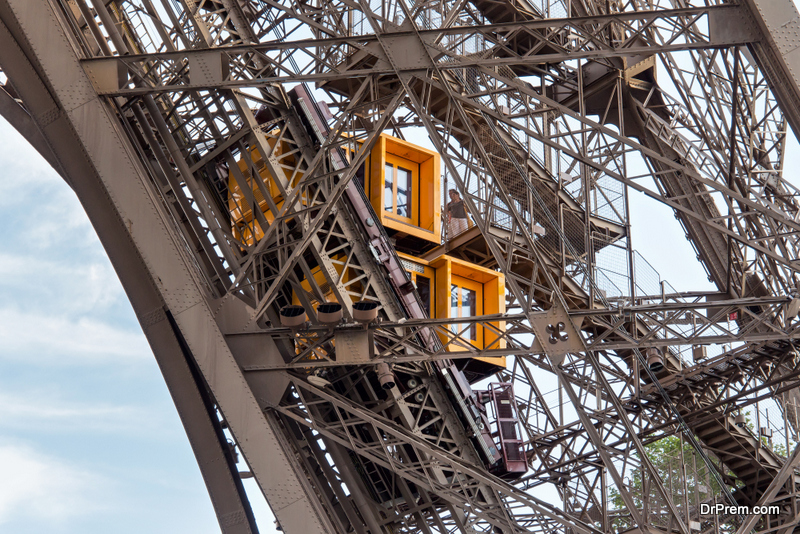 Did you know the Eiffel Tower has two lifts inside it that originally opened in 1889 with the tower? Both original cars are still in service today. Sometimes the line to ride the lift can be up to three hours for one of the five lifts. Impatient tourists can take the 674 stairs to the next level, but where else can you ride a diagonal elevator?

The Falkirk Wheel is the only rotating boat lift in the world and its located in Scotland. The lift opened in 2002 and connects the Forth and Clyde Canal with the Union Canal. The massive lift is impressive and a must-see for visitors. Scottish Canals estimates they receive around 500,000 tourists each year.

The SkyView lift is a spherical elevator that takes visitors to the top of the Ericsson Globe. It’s the world’s largest spherical building, standing about 430 feet above sea level. The spherical lift is one-of-a-kind and departs every 10 minutes. The entire ride takes about 20-30 minutes to complete. Each elevator runs on tracks on either side of the globe and can hold about sixteen people.

This unique observation tower in Auckland, New Zealand features four elevators. They can get visitors to the top of the 645-foot building in just 40 seconds. What’s notable about the elevator is that the sides and floor are glass, so riders get the sensation of falling. The feeling of vertigo can be so strong that some people must keep their eyes closed on the way down. 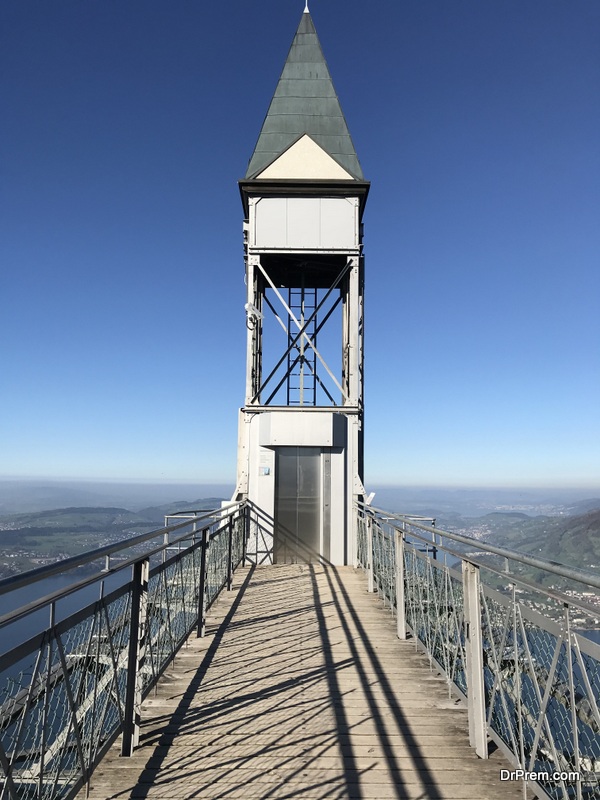 The Hammetschwand Lift is the largest exterior elevator in Europe. It stands around 500 feet high and its struts look downright puny next to the mountain it stands against. The lift has been in operation since 1905 and visitors can ride to the top to hike their way back down.

What Does Your Boat Say About You?

Qualities to Look For In a Magento...

How to Handle the Psychological Impact of...

The Best Tips to Step-Up your Clubbing...

Tips for Building Your Dream Home in...