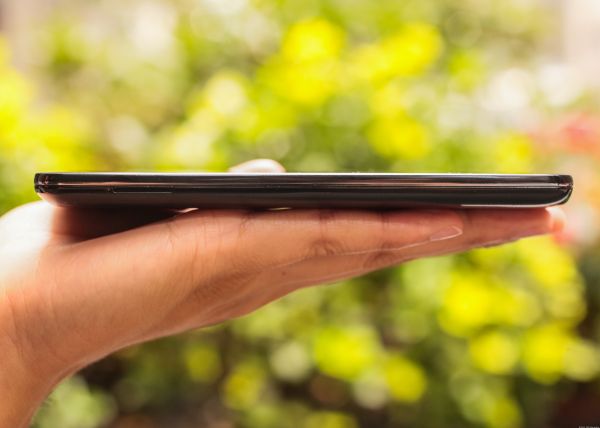 DIFFERENT FROM THE REST

There have obviously been other android professing the same as above for a great many number of years now and also to a great many number of people in many countries then why should a person listen exclusively to a particular phone company when there are so many other companies saying the same thing? To set things straight, LG is the world’s third largest smartphone manufacturer and even though the superlative products that have been released by the company have not obtained the recognition it should deserve, the advent of this new smartphone will set the record straight. 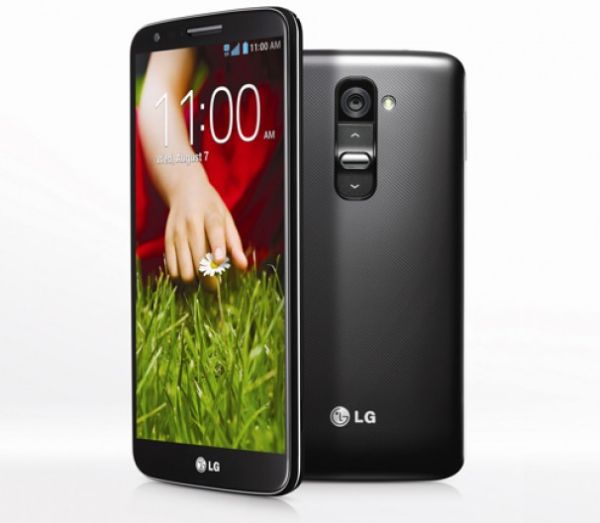 MOVING OUT OF THE DARK

This is in fact, the first time that the local critics in Korea have not branded this new LG product as a rip-off of something that its major rival company, Samsung, released a few months back. This is a sign of things to come. It should be understood by other players in the market that LG cannot be predicted as a twin of Samsung anymore. This is an extremely innovative phone, sporting useful operations and buttons that have not been thought of yet by the other smart people in other rivals enterprises. 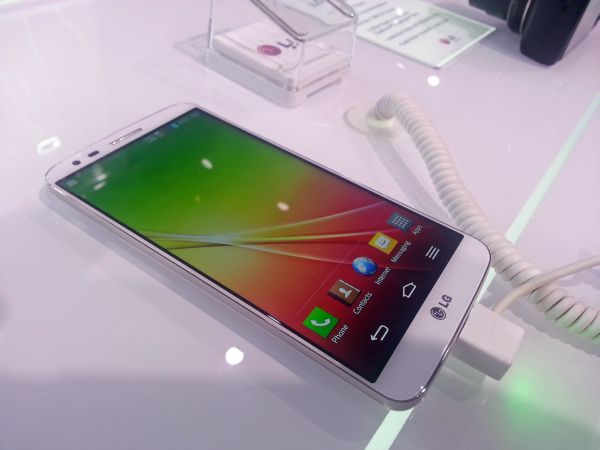 THE MOST ATTRACTIVE FEATURES

The most interesting feature that this phone has to offer is probable the fact that the industrial buttons controlling the power supply and volume levels have been relocated to the back of the phone so that they are not mistakenly operated thereby causing a lot of problems. Also, one can toggle between the phone being in the sleep mode and in a wakeful state by just a tap on the screen. There are new specializations that are quite unavailable in contemporary phones along with extras that present a whole new dimension to the phone. The latter feature stems from the studying of Motorola phones who have executed this characteristic perfectly

Although the new 5.2 inch full HD display is something to be bragged about and the fact that this phone will be the first of its kind to proclaim a Qualcomm Snapdragon800 processor along with a 13 MP camera is not a characteristic to be quaffed at, the mainstay of the new attractions are the pop up tray that appears as soon as one plugs in a headset or the gust mode that can be activated if someone is using the phone, who is not allowed to be privy to the owner’s private materials in the phone.