Scientists and inventors have their own version and brand of poetic license that they seem to use without abandon. It is something that has given rise to some of the greatest inventions of all time. Their scientific license is also something that gives us the level of comfort that we enjoy without a second thought. However, sometimes, inadvertently so, the great minds do get it mind and the not-so-great get it wrong more often than not. Here are some of the hilarious inventions and innovations to have found their way from the minds of the jobless or overworked. 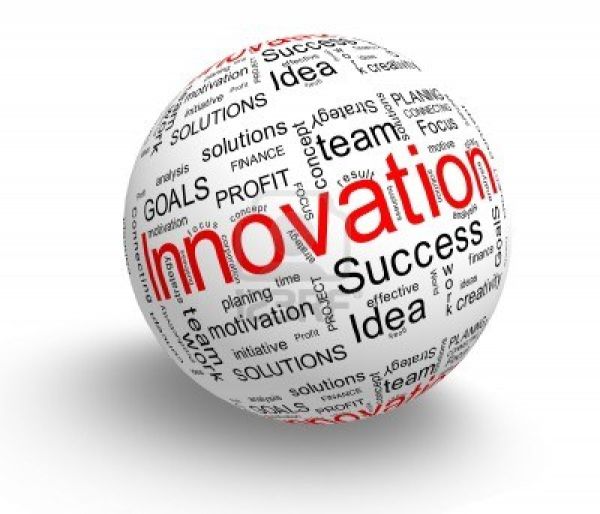 Some of the best ideas have struck people when in the bathroom (perhaps clothes are a deterrent to thought flow). Archimedes had his moment in a bathtub and thus made him run through the streets in his birthday suit. This invention is probably not the best idea to fall from a man. The toilet seat balance; it may be used to weigh yourself before and after you..Ahem..finish losing weight. This way you can know exactly how much your body contributes to the city’s sewerage system. Where would our civilization be without such an invention?

YOUR KID’S NOT AT FAULT

The inventions of the greatest inventors have left an indelible mark in the lives of the human race. Without them, we would lose our characteristic. The German pharmaceutical company, Bayer, took this inspirational line too seriously. Not many people know but heroin was invented by them as an alternative to morphine. They were also the makers of Aspirin and they thought of continuing their success. We now know what a useful contribution they have made to the world. 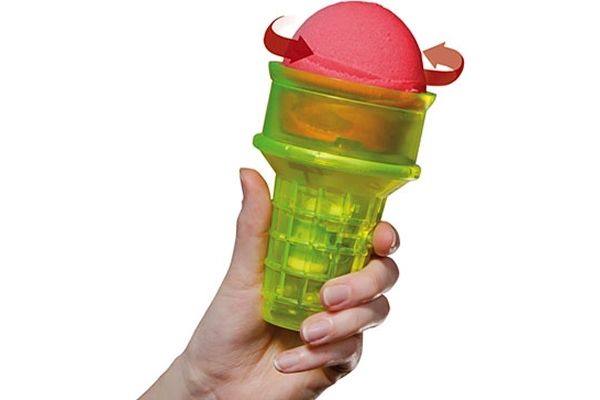 We all know that innovations are all about making our lives easier and less stressful but it truly is going a bit too far when laziness becomes the prime motivator. “Live out your life getting fatter. You can never suffocate the sofa too much!” this should be the tagline for the motorised ice-cream cone. As if home deliveries were not enough, now you can expect the ice cream to travel by itself from the cone to the tongue.

Staying smelly was a fashion with the pirates. Now you can emulate them and impress your date with the non wet suit. Take a bath and don’t get wet. Imagine the comfort that would provide for the person sitting beside you. Probably the inventor of the rain collector was an activist who preferred not to waste good and useable rainwater by thinking so he just flipped the umbrella upside down. Not to mention whatever dignity you have left after buying it.