Space accessories have been considered a much more highly sophisticated and highly detailed technological accessory. To top that, a special pen was created so that astronauts could write in space in zero vacuums. Who doesn’t remember the question asked by Ranchoddas Chanchad, that why didn’t they simply use a pencil. The answer was simple that in zero gravity broken pencil leads could be dangerous. Therefore, traditionally the astronauts used to walk in space in firm soled leather boots and according to the fashion experts that was the one thing that did not match with the space suits. 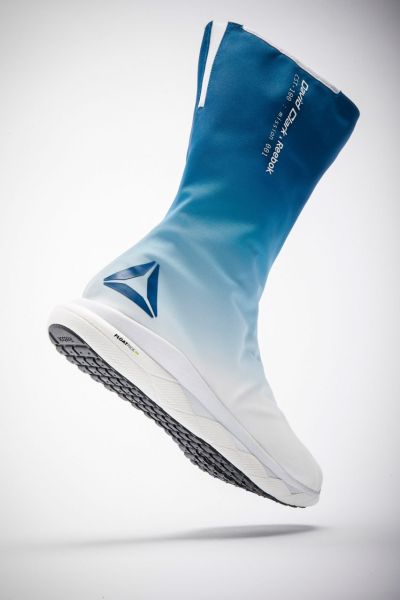 Fast forward to 2017, Reebok made a mind boggling, bamboozling change by introducing to the world with first space boots by Reebok. These Reebok’s latest space boots not only matched with the new astronauts outfit introduced this year by Boeing, but they also added charm as no suit is complete without a pair of matching kicks. The athletic apparel company left no leaf unturned in making and completing of this project and hence came forward Reebok’s latest space boots The FLOATRIDE RUN, coming in blue and white shades. The new light weight suit designed by DCC David Clark Company was asked how Reebok did came into the whole picture and the answer was pretty out of the box. They said they routinely reached out for local companies looking to share ideas and benefit mutually and Space travel was something the team at Reebok was always interested in and that is how it all started. Space boots by Reebok weren’t designed as normal boots because the whole concept of designing a normal kick was to provide comfort and make it look trendy. But the atmosphere and environment in space and the detailing required to make it compatible with a space suit required vast amount of efforts. A whole array of variables, conditions and parameters were taken into consideration and that is how began the journey of Astronauts boots by Reebok. 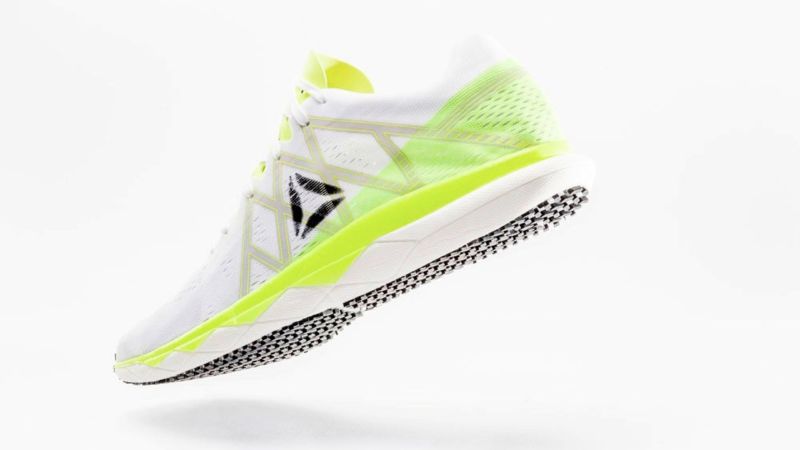 The first step was using all the types of kicks with the suit and most of them failed when the suit was pressurized and therefore quick prototypes and iterations were to be made to not only enhance the performance but to consume less time too. Whereas this was the problem with comfort and person space suits, what came next was some serious business. Jumping in and out of capsule, running, jumping, working in the outer space conditions and remaining in the pressurized suit for an extended period of time remained some of the major challenges faced by the company. But with multiple iterations and various other small and big changes the project finally came to an end in about two and a half year and the fruit was reap, Astronauts boots by Reebok, read the headlines. The Sci-fi looking boot has the best and the latest technologies embroidered in it. The Floatride Run has an extra layer of cushioning to the midsole and it doesn’t add to the weight of the shoes, such is the design and material used. The boots are extremely comfortable and can be worn over a long period of time. The Floatride run is an extremely welcome sight for many achy and tacky astronauts. 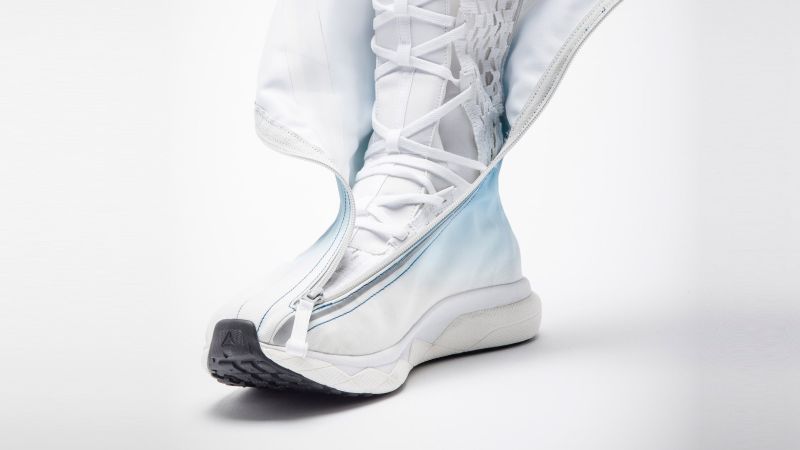 The Floatride Run is described as a hybrid of runner, wrestling boot, aviator boot and sandal. The new kicks are being put into test by astronauts and small changes are still welcomed both by DCC and Reebok about both the shoes and the spacesuits. Astronauts would now be riding with some style and most importantly the new apparel will make the spaceflights much more comfortable than ever before as both suits and kicks are flexible, more lightweight than ever, and comfortable. The classic space boot has not been updated for about fifty years and therefore, these new looking kicks which are extremely pleasing to eyes and possess the sky and ocean color blue will not only leave the mark in history but after this many more new creative innovations will come into play.