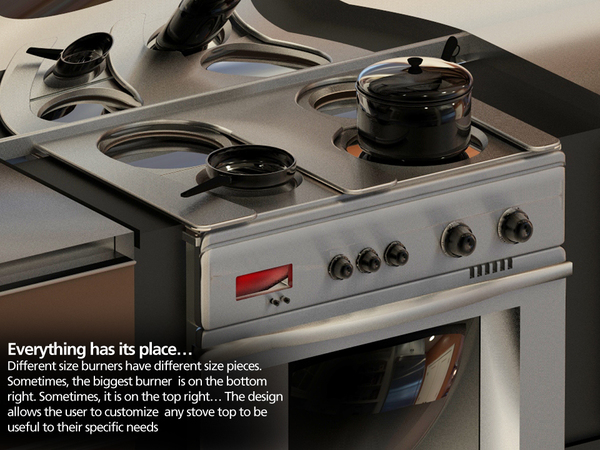 Ever wondered how complex the task of boiling water on a burner is? What might sound as the most elementary thing on the planet to you might actually turn out to be a gigantic task for the sightless. Thus in order to resolve this problem a student from Auburn University under the guidance of Shea Tillman and Assistive technology solved the riddle of burner location on the stoves for the visually impaired.

The “Eye Guide” designed by the team can be placed over any counter top converting the cooking experience for the blind much smoother as compared to a normal one where the person has to face the uncanny hassle of spotting the burner and placing the pot at the right place, without being able to see it visually. So much so, that the user can even customize its eye guide as per different sizes of the burners.

Finally, here’s a device that is of a relief for the people who suffer from major visual acuity of the better eye. 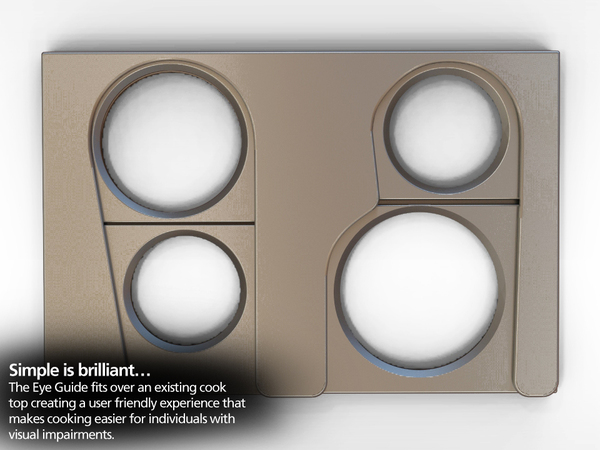