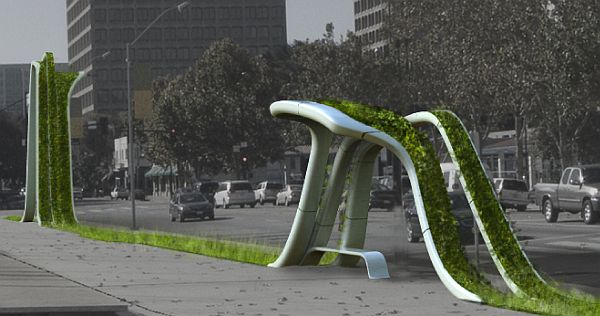 Globalization has become a great leveler like death. It has made the advanced nations to share the platform with the poor nations. Don’t be taken aback as you come to read that. The newer living patterns sponsored by globalization have brought a tectonic shift in entire word. Environment appeared as the worst sufferer in almost all the nations. The way people came to migrate from villages to the cities, led to mindless destruction of flora and fauna to make way for new settlers. To be honest, the success stories of biggest nations have contributed nothing significant to the world other than ensuring higher carbon emissions.

The concentrations of greenhouse gases are increasing with each passing day. In fact, the migration of people from their native places to cities has made big cities the clicking time bombs. The ever-increasing concrete jungle has played havoc with health of ordinary citizens. The American Lung Association sponsored report says that 58 per cent of Americans – more than 175 million – live in areas with unhealthy levels of air pollution, only because the cities are devoid of greenery. The supply of fresh air is very limited. The increase in concentration of poisonous gases has fixed appointment of many people with God too early. The air pollutants – ozone and particle pollution – have made citizens prone to dangerous lung diseases.

It’s time to ensure that people in the cities remain in company of fresh air. That’s only possible when we have abundance of greenery in our cities. Against this backdrop, it’s really laudable that people like Jeffrey Greger Industrial Designer of San Jose, CA, have bothered to tackle this serious issue with innovative elements, aimed at ensuring the reign of greenery back in the cities. The concepts like Verdance give rise to new set of hopes. It’s a unified system of urban structures, street lights and bus stops, which not only takes care of native plant and animal life but also tries to strike a dignified balance between architectural and organic elements. The concept lays emphasis on better role of native plants in the city’s landscape.

The plants in urban landscape play a significant role. One of the important roles they come to play is that they allow human beings to have a conversation with fresh air. In other words, the availability of fresh air becomes a greater probability. The impact of pollution is diluted largely. Let’s also not forget that plants in urban life adds new dimension of beauty to the dull urban landscape. The plants are a treat to the eyes. In fact, they are useful in preserving the ecological balance.
The design gives the impression of canopy made of lightweight materials, covered with plants everywhere. The streets in this case enjoy light from integrated LED lights. The designer has wide variety of designs, which blend well with different street structures. The designer has taken care to make the system self-sufficient. The integrated irrigation tubes and underground water tank ensure supply of water to the plants even in hot summers. In fact, these plants do not need trimming every year. 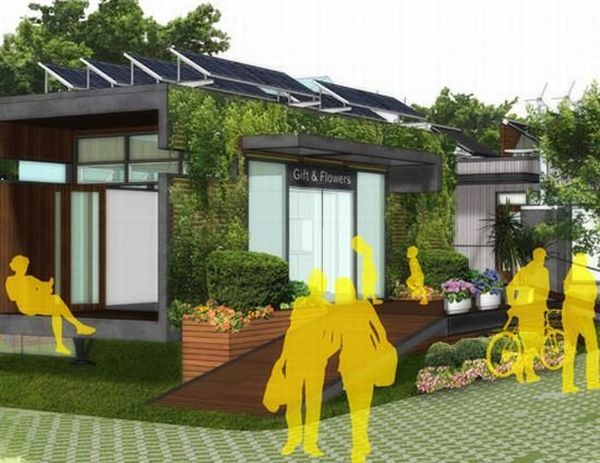 Romses Architects has given birth to a project that tries to erase the food insecurity problem. The numerous residential neighborhoods and laneways within the city would no longer remain unused after the introduction of this ambitious project. They would then ensure our bond with green energy and food web. The laneways would be on par with energy harvesting area with the help of energy micro laneway live-work homes. These homes would be used to grow vegetables plus making way for fresh air.

Farmhouse at highway to feed Chicagoans 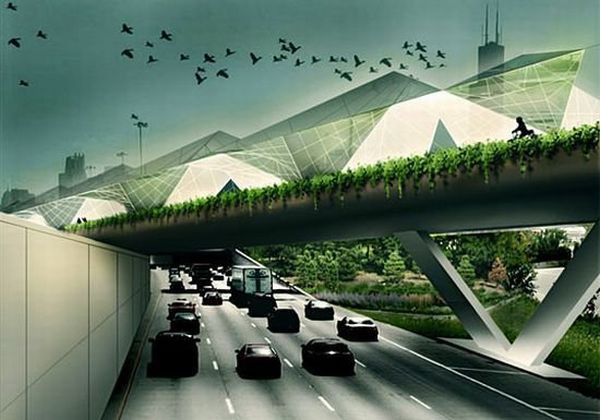 The project introduced by Studio Gang hopes to make concrete jungle establish a bond with greenery. It also dreams of killing the dependence on rural hinterland for food. The project is mainly aimed at changing the food situation in Chicago by converting the Ohio highway feeder ramp into food producing patch. As per the project plans, the people would grow their own food at pyramid like green house supported by the Feeder. The resident would also get added benefit of receiving fresh air. It hopes to revolutionize the minds of residents.

The brains working at Work Architecture Company have decided to give rise to this farm. The motive involved once again takes care of food availability but in a vertical way. I mean the land be used in vertical way so that a greater area can be used for the farming purposes. The design is, of course, quite innovative as it makes smart use of little space. 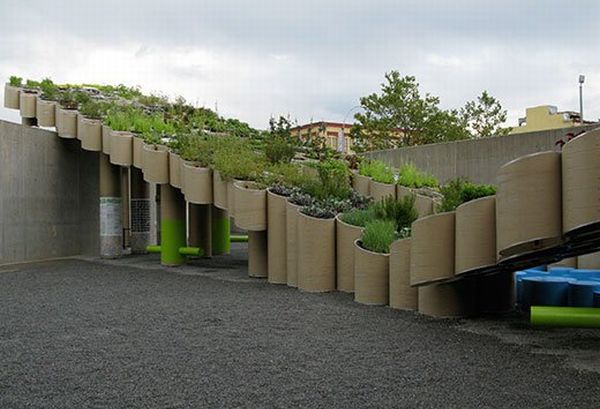 Amale Andraos and Dan Wood of Work Architecture are the ones who have given birth to New York’sinnovative urban farm for the Young Architects Program at MoMA. The project called Public Farm 1 makes use of cardboard barrels filled with organic soil to build the checkmark-shaped structure, involved in the growing of rainwater-irrigated veggies. These series of recyclable cardboard tubes also ensure other minor advantages like providing solar-powered cell phone charging and community playspace. 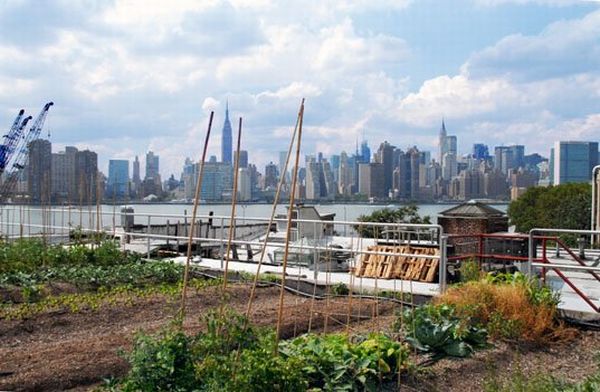 A warehouse rooftop in Brooklyn has now become an ideal place to do farming. It’s hard to believe but it’s true! The Broadway Stages Building now boasts of burgeoning rooftop crop of fruits and vegetables. This is one of the few places in New York to get hold of a bed of lettuce growing against the backdrop of the Manhattan skyline. Anyway, the place is filled with wide variety of organic vegetables besides a colony of Italian honeybees. 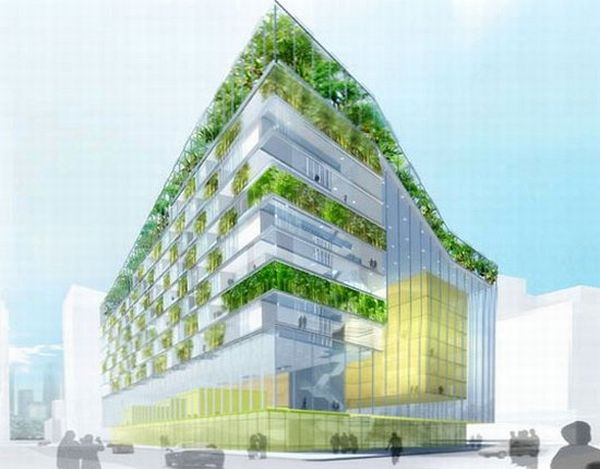 Architectenbureau Paul de Ruiter had houses and offices, too, in the mind besides having desire to indulge in vertical farming. The green area makes use of rooftop-based ecosystem to run the structure. In fact, there is also a mechanism in form of co-fermentation plant to use plant waste and toilet water as biogas. The energy gained shall be converted into electricity.