Mobile phones have grown sophisticated these days and they are now replacing laptops, as business traveller prefer choosing a portable tool. As mobile phones are tapping into web-based atmosphere, people are now turning to them for garnering the benefit of location centric services. This enables users to get the right direction and find restaurants in close proximity. However, designs of mobile phones play a decisive role but it is feature that brings the most to manufacturers. At present, mobile phones are becoming more enhanced with every release. This further brings in a broad genre of Smartphones for users willing to procure their IT phone. Every mobile user has some dreams and imaginings for their next but it becomes quite intricate to pick the one. 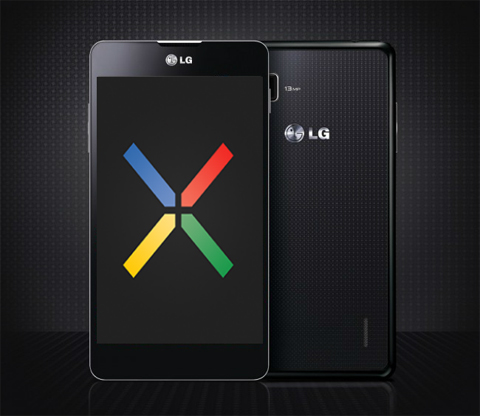 Most of the mobile users are today leaning towards “Windows Phone 8” for their next purchase. On the other hand, HTC is yet to uncover their latest phone whereas Nokia has so far demonstrated their dominance among readership. However, pool for windows8 device is simple and users choose from Nokia Lumia 820, Samsung ATIV S, HTC Accord or Lumia 920. When it comes to design and functioning, Nokia Lumia 930 is the clear winner despite the fact that it is descendant Lumia 900 as far as design is concerned. Nokia Lumia brings in only slight variations to polycarbonate look and it is apparent that customers are impressed with new technology following imminent flagship phone featuring 8.7MP camera with optical image-stabilization, inductive charging, NFC and HD super-sensitive display.

In contrast to Nokia Lumia-920, Samsung ATIV-S is ranked low despite being an extremely sleek and powerful windows8 device. This phone incorporates some of the unique traits that include excellent thin design and large 4.9-inch display. However, ATIV S has not introduced any latest technology to table and this is the reason it does not push boundaries. Another addition to this array of Smartphones is HTC Accord that whose official announcement is yet to come.  It is obvious that HTC will reveal quite a few “alien techs” to woo 920 aspirants over such an incredible Smartphone. With Super LCD 2 and remarkable Beats Audio, this can phone can certainly be a winner. 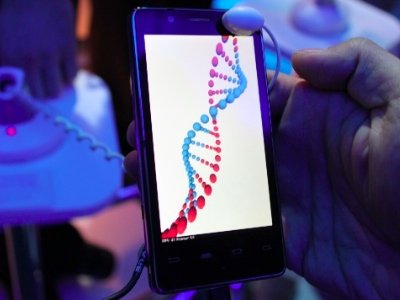 “HTC’s EVO 4G” has evolved as fastest breed of Smartphone web access that is available on “Sprint” and use WiMAX. WiMAX is a technology, which opens up ways for fast wireless internet-access. EVO is among the most powerful mobile phone that runs Android OS in US market. This phone is integrated with Snapdragon processor of 1GHz that is also found in Nexus One phone of Google. In addition to this, EVO also has 512mb RAM that packs more punches than Nexus One and new iPhone. EVO is quite a bigger beast featuring chunky and cuboid shape with 4.3-inch LCD touchscreen. There is no doubt that EVO is physically larger than 3.7-inch screen of Nexus One and 3.5-inch display of iPhone 3GS.

Nexus One of Google is elegantly designed and astonishingly fast mobile phone. Today, 3G networks are capable of delivering data to your mobile phone faster than broadband connections. Nexus One has 1GHz processors that 60 times faster than processors in iPhone 3GS, Blackberry Bold-9700 and Palm Pre. Nexus One is incorporated with some of the unique features including beautiful 800*480 pixel high-resolution screen crammed into 3.7-inch display.

Android Phones has been in the market for more than 18 months and its latest version has significantly enhanced user interface. Moreover, it requires very few buttons for same functions. Best part is that you can use screen buttons to add a new call in the mid of existing call. 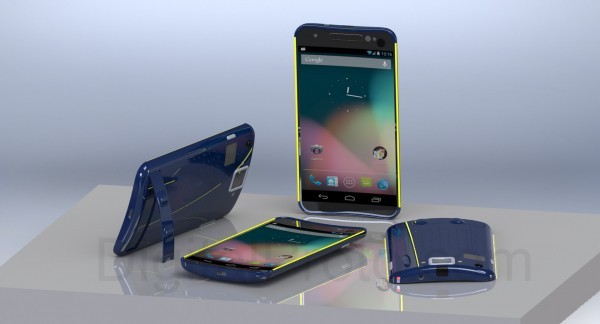