The modern home is evolving in many ways. We can control home heating with our phones, check-in on security with our phones, control the lights with our phones…actually, we are beginning to spot a trend here. While things might be getting better connected, there is a piece of old school technology we all rely on to work effortlessly all year round; our radiators.

For the longest time, radiators were seen as big clunky items that only get noticed when acting up. In your house, people might think so little of radiators that they’re sitting behind furniture or get used to dry clothes on (as an aside, please don’t use your radiator as a clothes horse. It creates a breeding ground for condensation and mould to grow). In recent years, radiator brands are changing the way radiators are made, viewed, and used, to give this almost ancient utility a new lease of life. How we’re getting there is incredibly interesting. 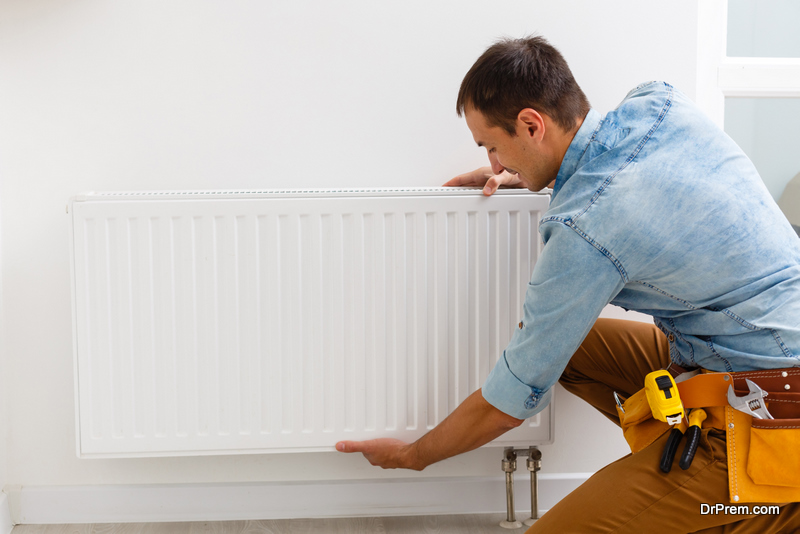 To understand how new home radiators are changing things, it helps to have some context in how we got here. Domestic radiators were invented in the 1850s and have pretty much remained the same ever since. When you think of the evolution of something like the phone has had, the radiator pales in comparison. It has always worked on a simple function (water in & out) and sits affixed to the wall. Over the centuries, it has humbly served its purpose. It is now in the midst of a makeover thanks to changes in design and material.

Imagine being alive at the turn of the 20th century when all the posh interior design magazines were going crazy at the news the latest breakthrough in radiators was cast-iron? Yes, clunky cast iron was seen as the coolest thing going for radiators aeons ago. While it is true to say that cast iron can look cool depending on the setting, radiators have struggled with having unique identities for the longest time due to materials limiting design.

That has now changed thanks to the use of aluminium. Aluminium is the dark horse of the radiator world. Most radiators are made from stainless steel because it is easy to press and form, conducts well enough, and is a cheap material to use. Aluminium is slightly more expensive but can be formed into more distinct shapes when heated, making it the preferred choice for designer brands to use.

This puts aluminium in a position where twists, thinner sections, and sharper angles can be achieved. 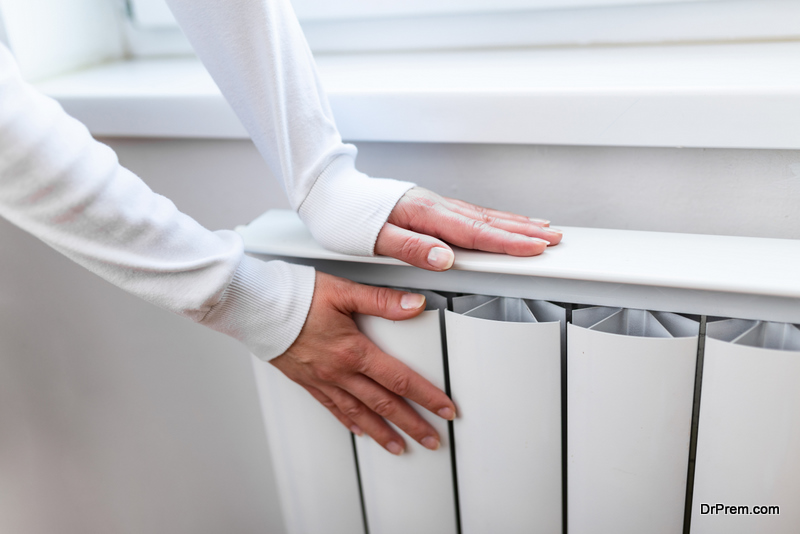 New heating methods, combined with new materials, are also creating major changes that most of us wouldn’t notice, but those in the radiator community are going crazy for it. Electric radiators would be the real stand out in recent memory, especially with designer radiators. Imagine you had a radiator with a loop or circular design in the centre. It would be unbelievably hard to heat up with traditional internal pipework, but electric radiators don’t need that. They use thermodynamic fluid and an internal heating element to move heat around in a close unit.

Seeing where radiators go from here

These changes won’t see the way radiators look completely change in the next few years. After all, the same designs used in the 1800s are still the standard-bearer today. Although, with breakthroughs in smart technology and materials making it easier to heat homes, don’t be surprised if we soon start seeing different radiator designs become the norm.