Calendars are highly essential pieces of stationery, which are required by almost everyone to keep track of days as they pass. With electronic devices such as mobile phones and computers displaying the date too, calendars have lost much of their popularity. However, instead of bland pieces of paper which are simply marked with the current date, if calendars are produced in an interesting manner, you will want to have one in your homes as they will add to the overall décor of your homes. Be sure to choose one that goes with the interior theme as well as reflects your personality.

As online, paperless media continues its quest to take over the world, calendars too have succumbed to this problem. Traditional calendars made up of paper are being transmuted into applications that can be accessed online. However, Internet giant Google, as usual, has decided to take matters into its hands and has attempted to break the stereotype with its Google Wall Calendar.

A more interactive version of the web application known as Google Calendar which was introduced by the company way back in April of 2006, the Google Wall Calendar happens to be the upgraded 2010 version which was developed by Google Japan. Possessing dimensions of 12 x 8.5 inches, the calendar integrates themes which are associated with the national holidays in Japan in the Google graphic logo for each month. This feature is also a mainstay in Google’s online home website.

Google seems to have come up with a proper paper calendar designed for your walls in 2006. But this was available only in Japan and they are now very difficult to obtain. 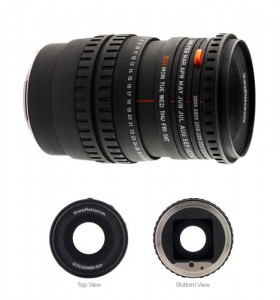 Sharad Haksar, an Indian artist, came up with the design for the Camera Lens Calendar, the first in the world, so that he could cater to the needs of his international clients. The body of the lens is said to be sculpted directly from a solid chunk of aluminium which can then be assembled in such a way that by placing a series of rings in the proper order, you are able to catch the date, month and year until the year 2032. You can order this wonderful piece of equipment directly from the designer at an affordable cost of $2000. 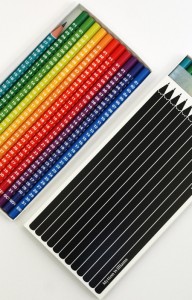 A unique concept developed by UK-based Mytton Williams Design, this calendar consists of a series of pencils the outer coating of which is overlaid with numbers depicting the first till the end of the month. The pencils are colour-coded not just by date but also according to the temperature. 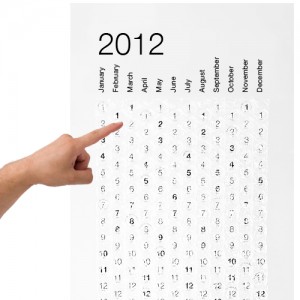 An instant hit upon its introduction, this calendar covered in bubble wrap is supposed to go ‘pop’ once per day. It is available in four varied languages and bolds the weekends for convenience of reference. The Australian, American, Canadian, British holidays are also present. Users claim that it consists of a heavier sort of bubble wrap which adds more pop when the bubble is burst finally.