Jewellery has adorned women and men since the beginning of civilization. We have been fascinated with the ancient jewellery buried along with the remains of a civilization, and as time progressed, newer metals, gems and designs were developed according to the fashion of the time. Now, with so many technological developments, it was only a matter of time before jewellery was made out of robots. The latest jewellery are part of a ‘living wearable’ project by MIT, which can change its shape, respond to weather and do much more. This living jewellery may be just a little creepy, but, before forming an opinion, do read about the amazing features that it offers. 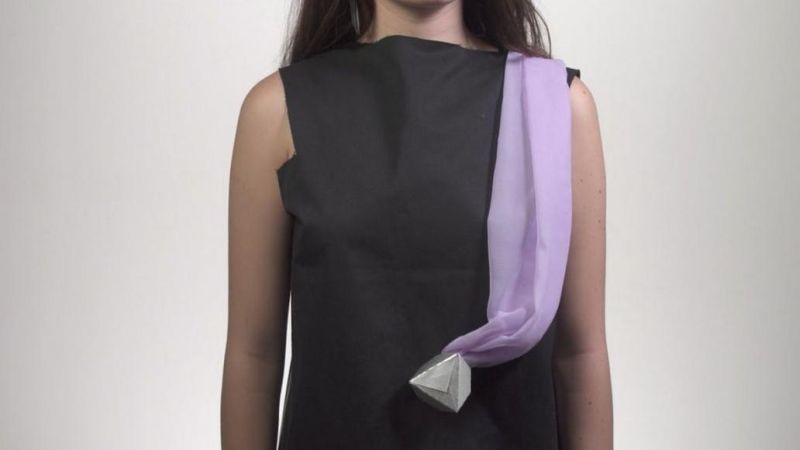 Robots have steadily become part of our lives, whether we are aware of them or not. This robotic jewellery designed by MIT students is an innovation, which will make robots an integral part of your clothes and life. These miniscule robots have been designed to change the look of a dress.

The Kino project derived inspiration from ‘living jewellery’ – bedazzled beetles and insects worn as accessories in many countries of the planet. The robotic or ‘living’ jewellery designed by the MIT students is much more human, and involves robotic beetle like shapes, rather than real beetles. The robots are the size of your palm, and cling to clothes with magnets, and have tiny wheels which enable them to move about on clothing.

Features of the Kino living jewellery

The team, who designed Project Kino, have many different ideas as to the functions of the robots when they’re finally ready. 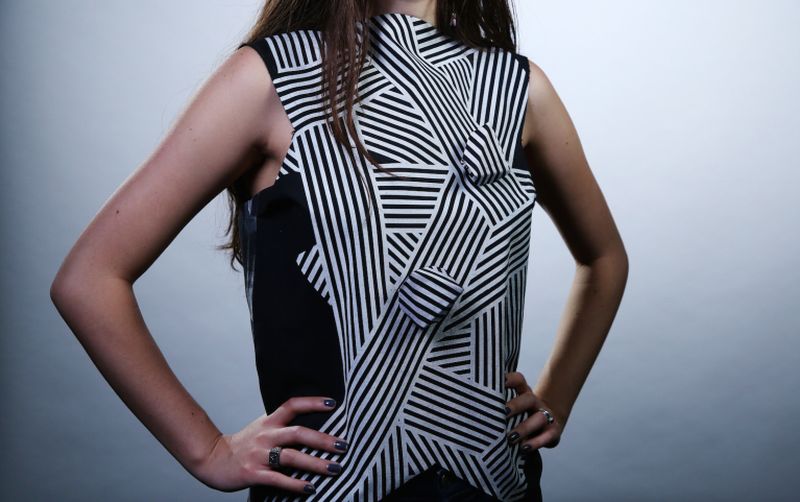 As we all know, wearing the same dress with the same pattern can be a little boring. As a solution to this, the students came up with the tiny robots which can change the pattern of your clothing. The robot would have a similar pattern to your dress, but can move around your dress to change or modify the pattern whenever you want, thus changing the entire look of your clothing.

Another probable function is the robots, several of them, moving together to make different kinds of jewellery, maybe to suit different occasions. These tiny robots look like tiny beetles moving around to form amazing pieces of jewellery. The concept of ‘living’ jewellery may be a little hard to fathom for most people, but the end-result promises to be fascinating. 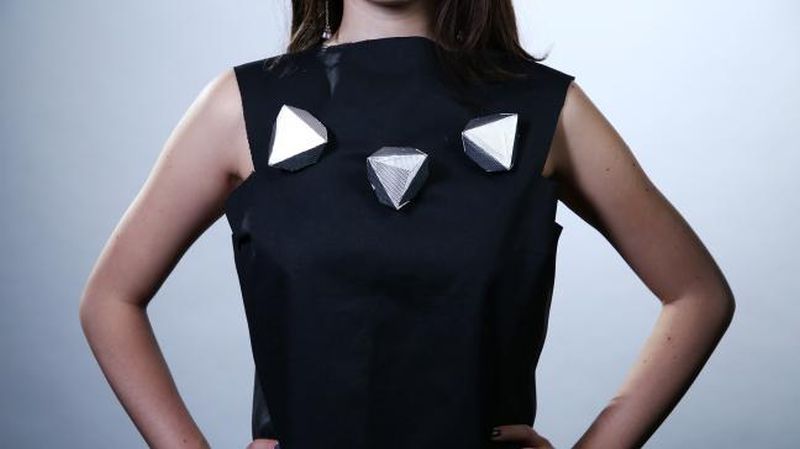 The designer robots might also etch designs in a piece of fabric, just by moving around on a fabric, say, a piece of velvet. They can thus transform a plain piece of fabric into a more interesting, complex pattern.

The robots will function more than just pieces of jewellery or a beautiful accessory. They would also be able to sense different temperatures and adapt clothes accordingly. So, if you’re wearing a hoodie, the robots might pull down the hood for you, so that you feel cooler in hot, summer days.

The Kino Project team is hopeful to solve some of the robot’s kinks, such as its size. Right now, the size is too big to be worn on a regular basis. If the size is miniaturized, they can be integrated seamlessly into existing body ornamentation.

‘Smart’ functions of the robotic adornments

The robotic jewellery/adornments are going to have more than decorative features in the future. The design team envisions robots which are modular, so that users are able to swap different features and sensors according to the functionality.

For example, the robot can travel near the mouth to act as a phone receiver, and sometimes the bot can move towards the wearer’s wrist to deliver haptic notification feedback.

The researchers are also thinking of developing the wearables as personal assistants. These would learn your habits, professional style and with their little AI brains, help you in various tasks.

For those who love wearable tech, this ‘living’ jewellery can be an exquisite design element, as well as a gadget to perform various functions throughout the day.