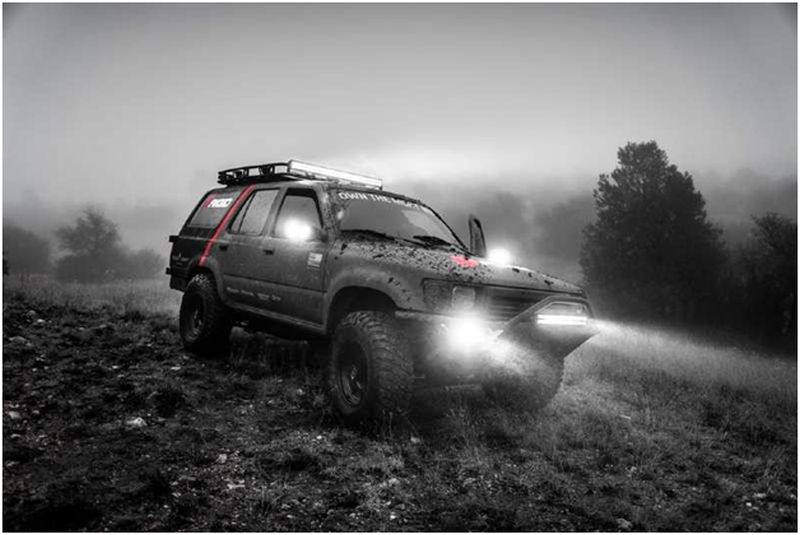 No matter whether you’re a tradie, off-road enthusiast or family man, your Nissan Patrol is probably your pride and joy. It’s one of the most versatile and practical utes available, used by millions of Australians across the country. The Patrol is capable of doing just about anything – being used and abused as a workhorse, transporting literally tonnes of equipment and tools, or taking you to pristine, remote locations that require transversing through rough terrain. But as is the case with any 4WD, there’s plenty of room for improving your Patrol.

This also stands true for its storage capabilities. Even though the Patrol can transport much more than most vehicles, you can fit cheap 4wd accessories that allow you to store and transport even more. The most popular Nissan Patrol Accessories that improve its storage capabilities are roof racks and canopies. Although both of these accessories serve the same purpose, they’re different in how they do it, and how adding them affects your Patrol. Which option is more suitable depends on a few factors, and some of it will come down to personal preference. Without further ado, here’s what you need to know before you go one way or the other. 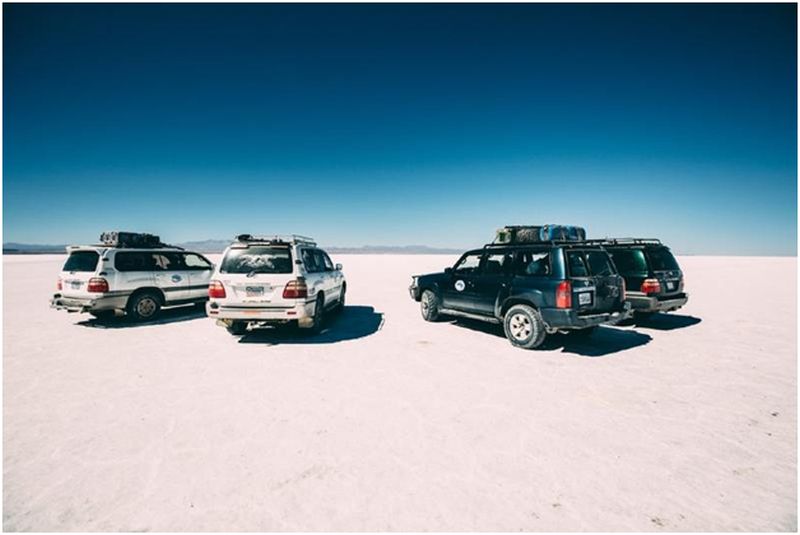 Roof racks are arguably some of the most versatile Nissan Patrol Accessories you can fit. They’re easy to install and the more affordable choice. If the idea of roof racks appeals to you, you need to take your utes roof configuration into account before making a definitive buying choice.

For a lot of people, the ease with which they can install and remove the roof rack is of huge importance. That’s because you don’t always want to have your roof rack on top of your Patrol, as it can negatively impact its aerodynamics, resulting in decreased fuel economy. Furthermore, you have to make sure the roof rack you go for is made to fit your Patrol’s model, make and year.

However, if you’re an off-road enthusiast who spends a lot of time off the beaten trail, then a permanent roof rack can be the better choice. Permanent roof racks provide more in terms of load capacity, space and versatility, and they also let you mount other Nissan Patrol 4×4 accessories onto them, such as awnings, off-road lights, and much more. To minimise the impact a roof rack will have on your Patrol’s fuel economy, consider an aluminium, low-profile model.

The biggest benefit that roof racks have over canopies is the fact that they can be fitted on top of canopies as well. You can find canopy roof racks that can be mounted on top of the canopy rather than the roof of your Patrol. 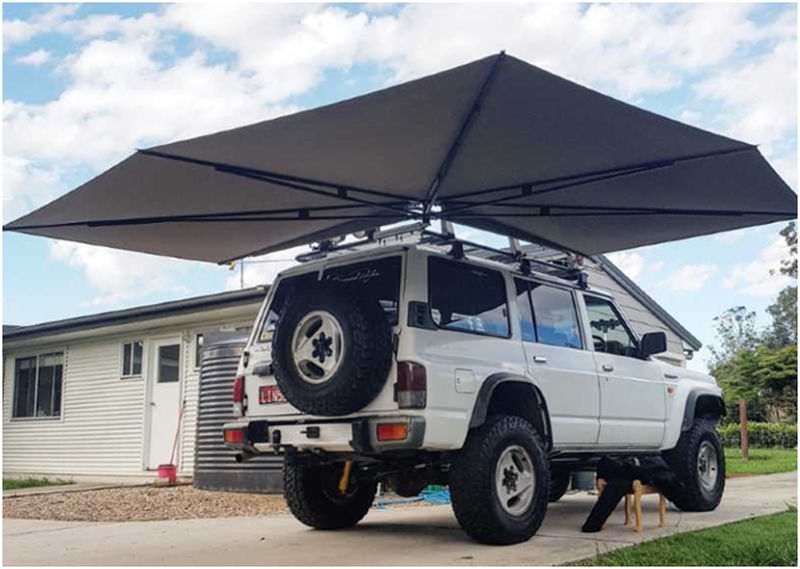 Just like you have to consider your roof setup in order to get the right roof rack kit, you need to consider the base on which the canopy will sit before you choose the right canopy. There are three basic types of canopies based on how they’ll be attached to your Patrol – tray, chassis and tub-mounted canopies.

Most utes feature a tub arrangement that you can mount a wide range of canopies on in order to store and protect your camping gear, tools or sports equipment. If your Patrol doesn’t come with a tub arrangement, you can get one for relatively, simply because many people sell theirs in favour of aftermarket aluminium and steel trays.

These are another popular stock feature that many utes come with, and they usually have fold-down sides. Tray canopies are mounted by removing said sides and bolting the canopy through the tray. You can easily remove the canopy if you don’t need to use it, and many of these removable tray-mounted canopies are equipped with legs that allow you to store them conveniently in your garage after removal.

Note that trays can be geared towards light-duty or heavy-duty use depending on their built and strength. Fitting a heavy-duty tray canopy on a light-duty tray and filling the canopy with heavy equipment, tools and accessories can be quite dangerous.

Chassis-mounted canopies, as their name implies, are bolted onto your Patrol’s chassis instead of tub and tray. As a result, these canopies are made to be stronger, and they’re a permanent addition to your Patrol. While they can be removed, it’s going to require a lot of time and effort, which is something you don’t really want to go through on a regular basis. 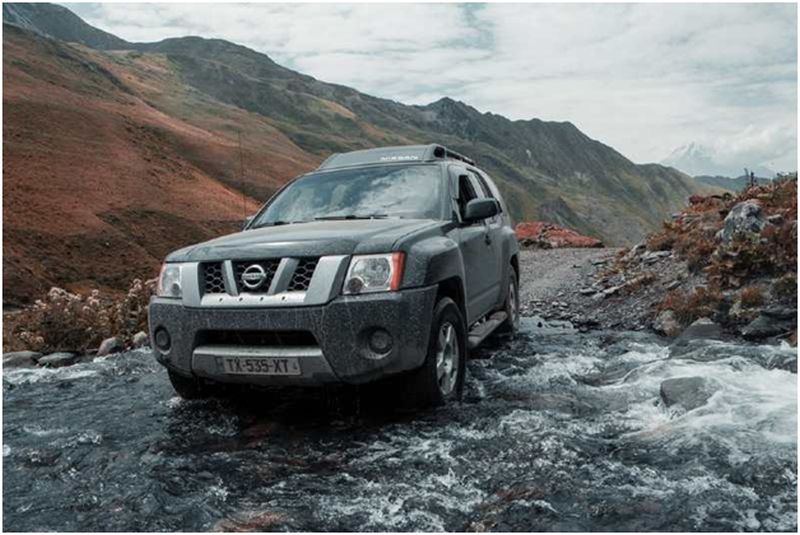 The three most important things to consider when buying either roof racks or canopies are weight, price and security.

Of course, we all want to get cheap 4wd accessories, but we should never compromise on quality and security, especially when it comes to accessories that store our other prized belongings. Expect to pay at least a few hundred dollars for a quality roof rack, and at least a few thousand for a decent canopy.

The weight of the roof rack or canopy you choose is important simply because you need to ensure your Patrol is legal and under the recommended GVWM. An improperly balanced vehicle that surpasses the recommended gross vehicle rating is an unsafe one. For that reason, aluminium roof racks and canopies are the preferred option by most.

Canopies are the far more secure option out of the two, as they’re more difficult to break into. But keep in mind that some canopies are more difficult to break into than others. Pay attention to the safety features mentioned in the specification sheet to get an idea about the level of protection you’re getting from the canopy. Roof racks, on the other hand, aren’t as secure, and almost anyone can get their hands on your belongings if they’re determined to do so.