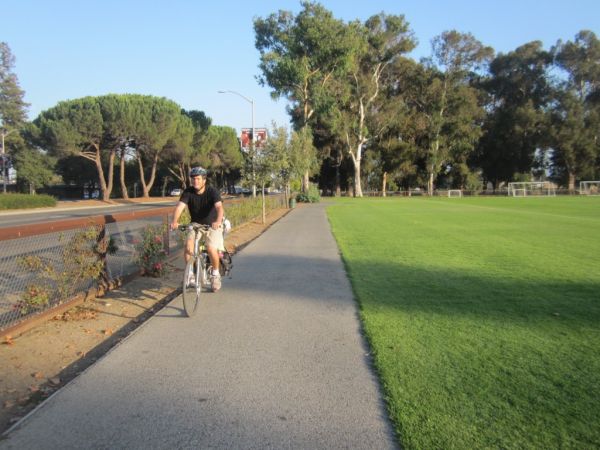 The designs for the new trail show a somewhat circular path that will connect with several other roads that include the Stanford Avenue, the Quarry Road and the Junipero Boulevard. James Sweeney, a professor of engineering and management science is also the head of the Stanford campus residential leaseholders and has faith in the new designs. He says that the plans will lead to the development of a trail system that is well designed and will have a lot of connectivity to other main roads. Cyclists, walkers and joggers will enjoy travelling from the neighboring Baylands Nature Reserve towards the Arastradero Preserve located near the foothills.

Mixed Reactions to the Trail Reconstruction:

While many have welcomed the restoration plans for the Lower Alpine trail, there are still many others who are not happy as it affects how people park their cars near The Dish. If the trail is rebuilt, people will not be able to park their cars on one side of the Stanford Avenue, as it will reduce the number of parking spots from sixty to twenty seven. But plans are being made to add thirty three more parking spaces on the Coyote Hill Road as compensation, so people coming in from the Palo Alto and the Los Altos will have to drive half a mile extra and walk back towards The Dish. Sweeny’s responded to such mixed reaction by saying that people would rather drive to their walk instead of walking to their walk. The Stanford residents are not bothered by the reduced parking spaces, as it may bring an end to confusing situation where both the sides of the road were lined with parked cars. This chaos, according to Sweeney, could have led to a lot of accidents but was at the same time happy that Stanford residents and students participated in the decision process. People and students as well, emailed the Santa Clara County, some of them voiced their opinions in public hearings. The first proposal by Stanford included $10 million for reconstruction of the Lower Alpine trail. This money would have normally been used by Stanford for recreational purposes. If its proposal was accepted, Stanford would have built a wider trail with fencing. Currently the San Mateo County has granted a budget of $2 million to rebuild the trail between the Piers Lane and the Portola Valley. 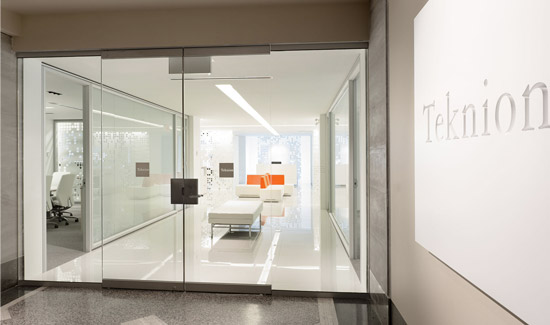 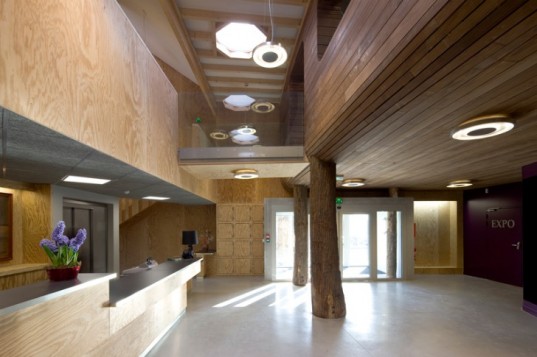