If you live in or around an affluent society, it isn’t hard for you to catch the sight of a car that truly blows your mind. Whenever you do so, you might want to check the logo of the car to find out which brand it belongs to. Is it BMW, Mercedes, Ferrari, Lamborghini or Aston Martin? However, at times this might not happen. At times you might find a car that completely blows your mind, but that doesn’t belong to any of the popular brands. If you have experienced something like this, then you certainly caught the sight of some designer car like The Sinister.

Just because these cars don’t lie under a popular banner gives the designers freedom to be as innovative with the design as they can. If you are a true autophile, then these cars are specifically for you. So, check out The Sinister and some other similar designer cars that combine beauty with functionality. 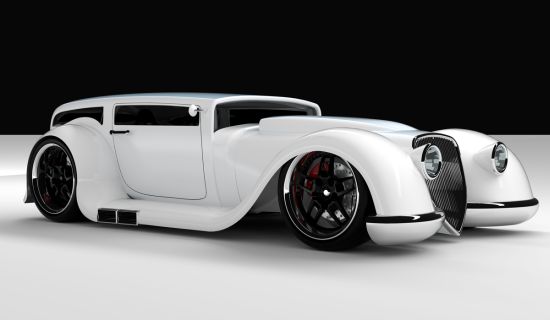 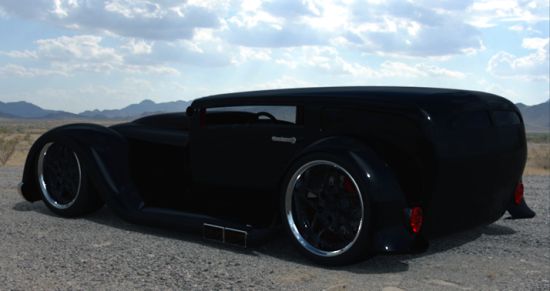 Jason Holmes has recently graduated from The Art Institute of Pittsburgh in Industrial Design. 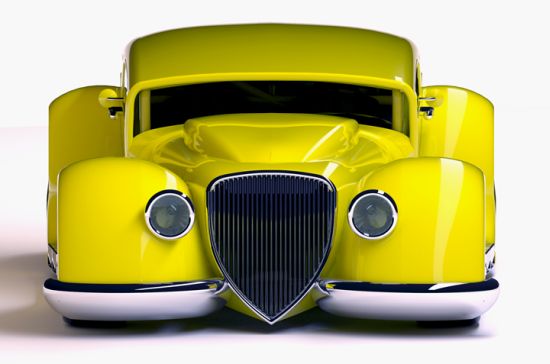 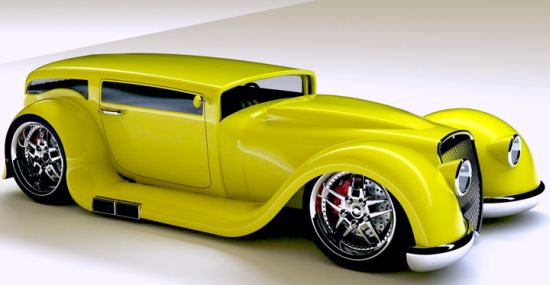 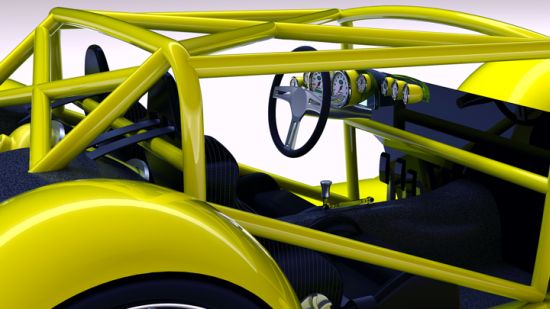 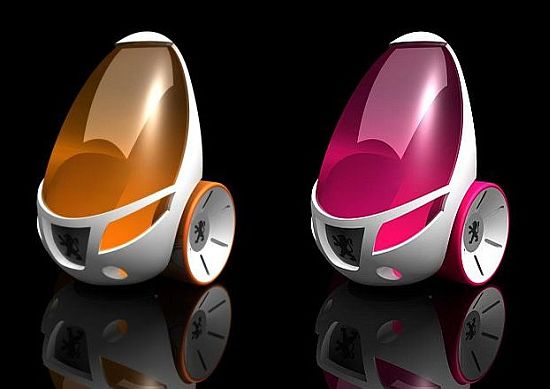 Futuristic auto designs give us a fair idea of the on road transportation in the days to come. Daniel Scotland’s ‘out of the box’ thinking and his interest in exploring unusual possibilities, has made him pop up this unique car that will provide a simple but effective solution to the future of personal transportation. Looking like an egg, you can operate the compact car using a joystick-like device. This device lies at the front of the armrests. It uses drive – by – wire technology to free up interior space. The futuristic vehicle also incorporates electric motors in the wheels.

The Egg-shaped car is a futuristic electric car design for urban dwellers that could transform urban commuting by integrating with hectic cosmopolitan lifestyles.

The Egg-shaped futuristic car would change the perception of city vehicle driving and make it more desirable and practical for those who go about their day-to day lives in the urban environment. A lithium-ion battery that helps in sustaining the environment, powers the futuristic vehicle. 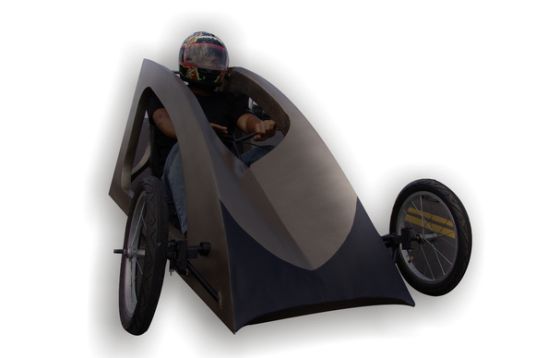 Inspired by one of the most perilous members of the arachnid family — the scorpion — “Telson” is sure to sting you with its silhouette. Designed by Luís Felipe Figueiredo, this gravity car takes its shape from the poisonous segment of the scorpion called telson, and so goes its name. The car looks similar to the stands of ball bearings and its shape leaves the mark of aggressiveness. Essentially a single-seater, the car combines the freedom of a motorbike with the comfort of a car, making it a new entry in the world of commutation. 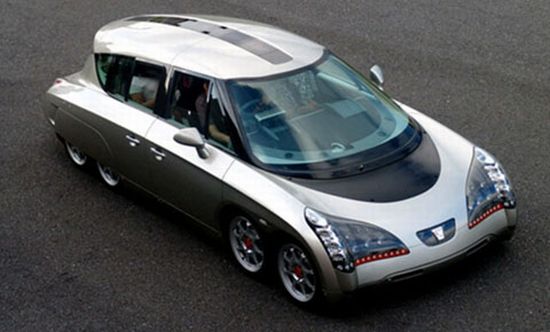 People usually consider Eight-wheeled cars a total waste of power, especially when they come running on batteries. However, the Electric LIthium-Ion CAr (ELIICA) is a unique concept car that you don’t see on the roads every day. The 17 feet long car, featuring just four seats, is sheer luxury. While the front doors, opening forward, are not much different from regular car doors, the back doors look more like the Dolorean. In fact, these are gull-winged. Even with such a huge size, the Eliica just weighs 5300 pounds, quite amazing! Featuring a regenerative braking system, all the wheels of the Eliica generates power from a separate 60kW motor that gets as high a range as 200 miles per charge.

As depicted, the ELIICA isn’t the car for the masses, in fact, it is a vehicle for the elite club with deep pockets. The design of the vehicle is still looking for a taker from the automotive industry. 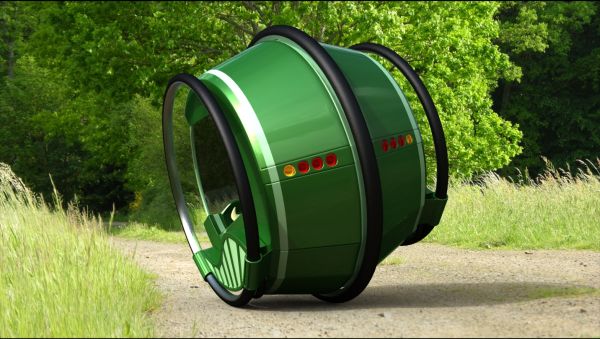 Over the period, we have seen cars evolving from a simple means of commutation to modern sports cars crossing all the barriers in speed as well as comfort. However, the “eRinGo” by Iranian designer Mohammad Ghezel is a unique vehicle, possibly a cross between a motorbike and a car, which puts itself into its own class. Moving on a large wheel running around its axis, the ring-shaped car also includes two medium-sized wheels on either side to support the vehicle on sharp curves. And when not on the move, these wheels extend to provide balance and support to the vehicle. The eRinGo comes built-in with rotor/ gyro system, balancing the car on the single wheel with ease. The most unusual part of the two-seater is that it provides steering wheels for both passengers, which looks more a bane than a boon as it may cause confusion between the riders. 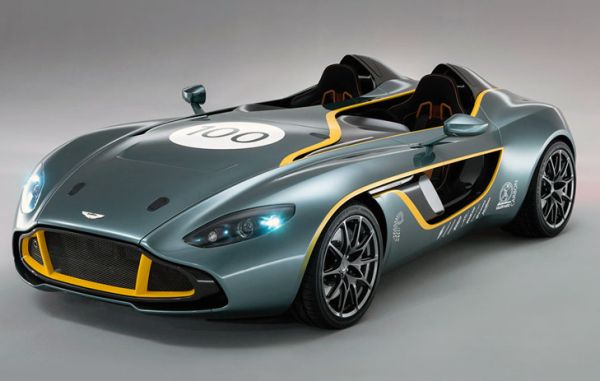 This concept car by the British manufacturers of the same name is inspired from the 1950s DBR1. This beauty has an open split cockpit and cutaway doors. It has a carbon-fiber body and is designed by Miles Nurnberger. This Speedster was produced by the company as a way of celebrating and marking Aston Martin’s 100th anniversary. 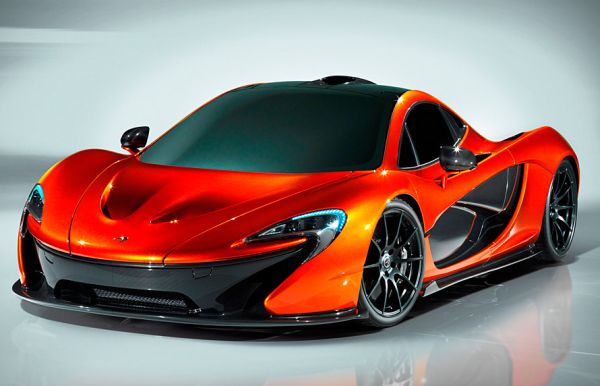 This is a plug-in hybrid and limited edition. It made its debut at the 2012 Paris Motor Show and immediately enthralled everyone with its superb looks and as a result the entire production of 375 units of this car was sold out by November 2013. 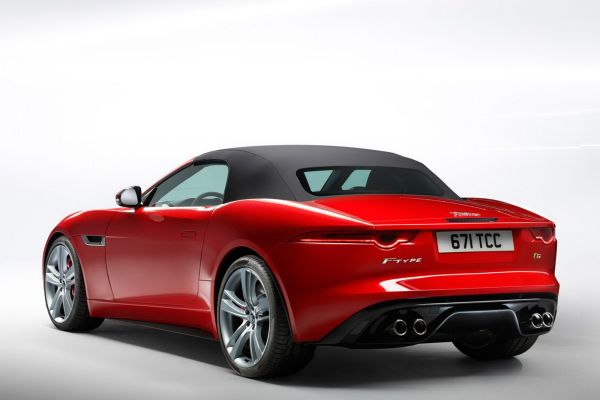 This two-seater sports car soft-top convertible is based on the XK convertible. All the F-Type models are true sports cars. The sleek lightweight aluminum bodies and high-end driving technology used in the cars leave the driver exhilarated. There are four models to choose from- the F-Type, the F-Type S, the F-Type V8 S and the F-Type R Coupe. We love them all! 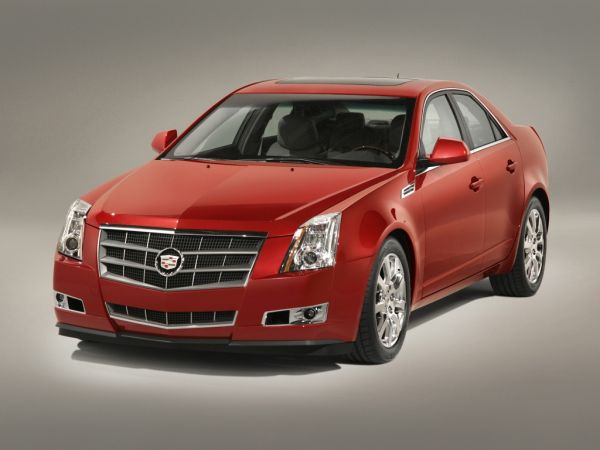 This mid-size luxury car has three body styles to choose from- 4-door sedan, 2-door coupe and 5-doorsport wagon. The first generation CTS was designed by Wayne Cherry and Kip Wasenko and Bob Boniface and Robin Krieg designed the third generation CTS. The design is well-tuned to offer a blend of American style and European glamour. 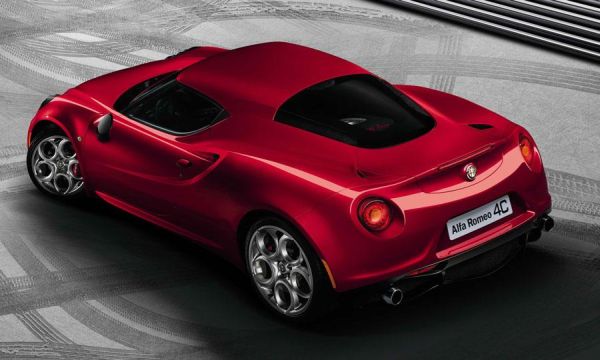 The Alfa Romeo is wide and impossibly low and a beauty. It looks every bit like a Ferrari with the same width and height proportions. It is in true sense, a supercar. 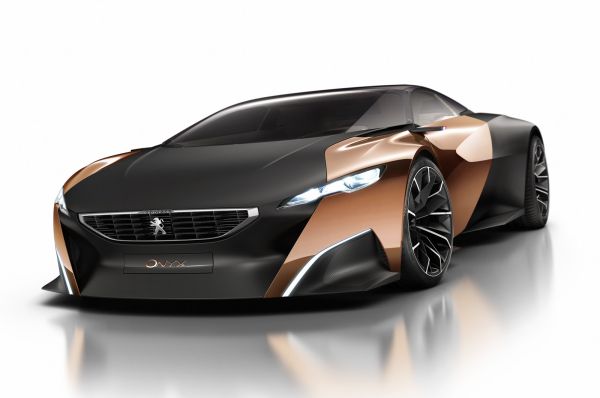 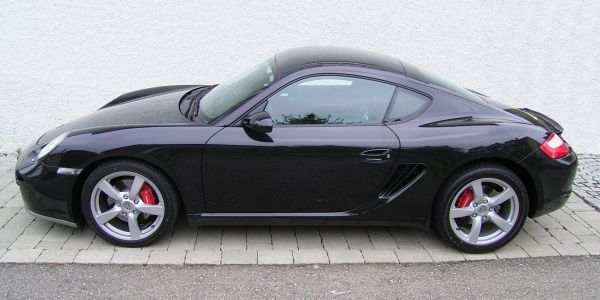 This sports car is a 2 door coupe and the design has its base in the Boxster. Pinky Lai is the mind behind the design of this supercar. We love the bold all-black exterior of this car as well as the elegant interiors.