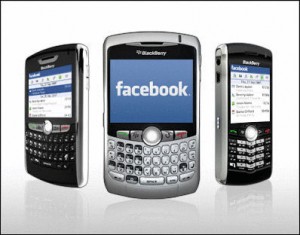 Mobile phones have certainly become more advanced as they are now used for more than just making calls and sending text messages. Now-a-days they are utilized for accessing the internet and this trend is particularly very much in the entire Asia. The use of mobiles for internet access has made them a very vital tool for both research and marketing as they help the companies in recognizing the trends in the market. James Fergusson who is the global head of TNS said recently that mobile is indeed becoming the centre of digital marketing. 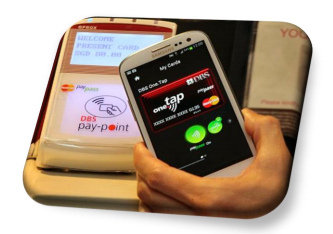 Mobiles have an edge on most of the gadgets as they enable connectivity with location, voice, and m-commerce and also with social media. James also added that is a person happens to be market research supplier then his primary field of investment must be mobile phones. If he does not have mobile strategy then chances of him growing are pretty weak. James said these words while he was attending the Mobile World Conference held in Kuala Lumpur. The firm of James happens to be a global market research organization. The marketing officials of his company are realizing the benefits extended by mobiles which are certainly more than the facility to call.

Mobile advertising is already strong in most parts of the world and the upcoming trends predict that it will remain the same way in the coming year. James extended some very helpful tips to the researchers and one of them was to make communities as that would enable them to collect data and knowledge. There are many factors that help an organization to develop a successful mobile strategy and one of them is its capability to support every operating system.

Flexibility and proper interaction with the consumers is also helpful in the long run. The customers today are not satisfied with mere promises as they have begun to take control and search properly prior to buying a product. James advised the firms to quite over promising the consumers as that might create a problem for them. Mobile research can prove very helpful to the companies as they can collect more data and that too more accurately. The people seem to be more connected with mobile than any other medium of research. Mobiles are becoming better with every passing and the list of their uses is also increasing.

High-tech gadgets that are resistant to water

Wearables that took the floor of CES...

Gadget concepts that show the future is...

The best child-friendly cell phones one can...

Practical gadgets for the bathroom that show...

Kinect: Camera that allows you to interact...